As the government has expanded family benefits, so has the number of marriages and childbirths increased, the minister for families said on Saturday.

Katalin Novák noted in a statement that the government has prioritized families over the past ten years.

In no other European Union country, since 2010, has the desire to have children increased as much as in Hungary.

Interest abroad in Hungarian family policies is also growing, she said, adding that notwithstanding hardships brought about by the pandemic, trust in government to help people start a family and raise children remained unshaken.

At almost 5 percent of GDP, the government spends the most on families in Europe, Novák said. 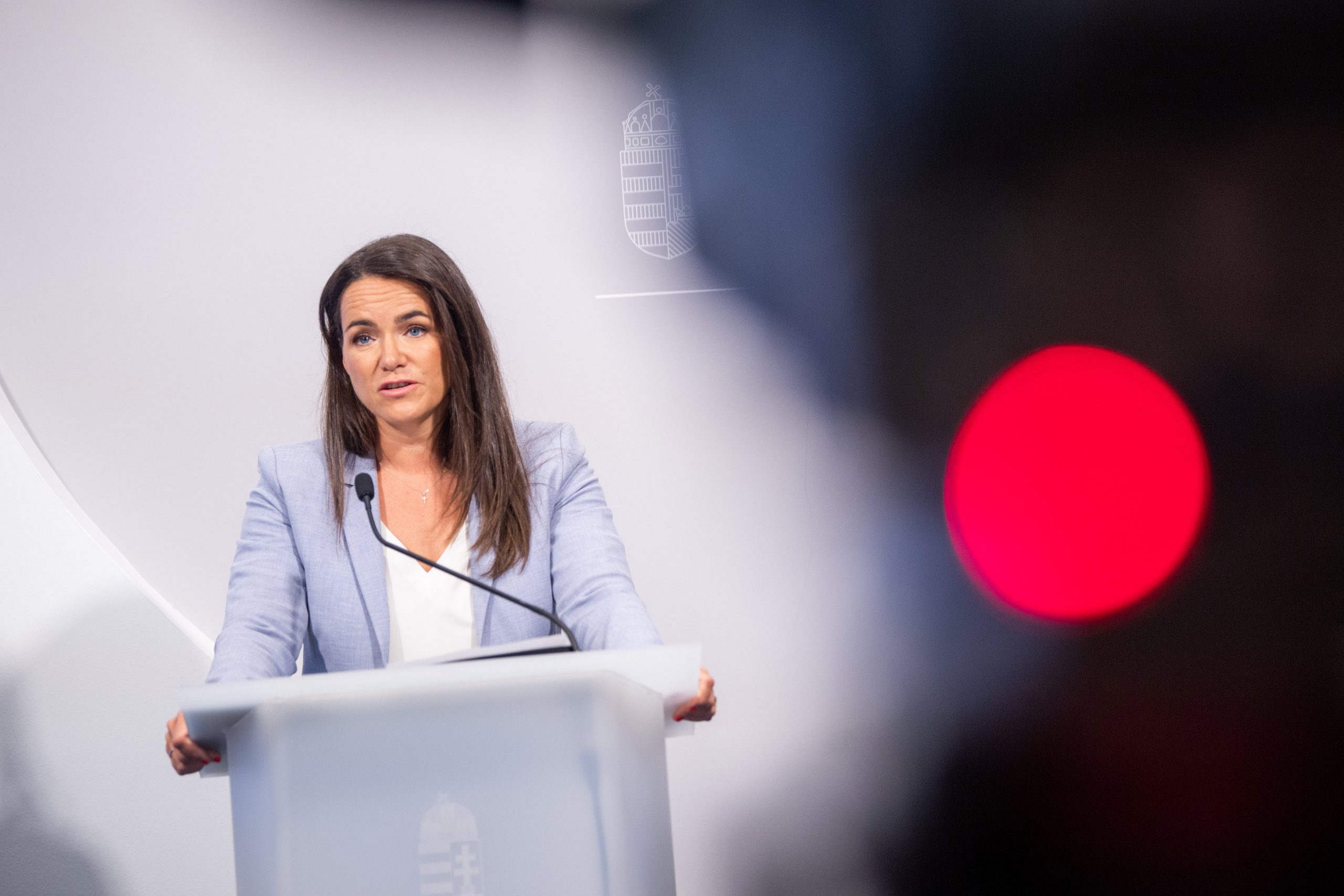 When a second baby is born, the debt is reduced by 30%, while after the birth of the third child the entire debt is scrapped.Continue reading

The last time the rate of marriages was so high in Hungary was in 1986, while the number of divorces has not been so low since 1962, the statement said.

The number of marriages has almost doubled since 2010, while there are 37 percent fewer divorces, it said, adding that readiness to have children has grown by nearly 24 percent.

Novák said the government would continue to plough the returns of economic growth back to families. If economic growth exceeds an annual 5.5 percent, parents with children will have their taxes up to the level of the tax on the average wage returned to them, she added.