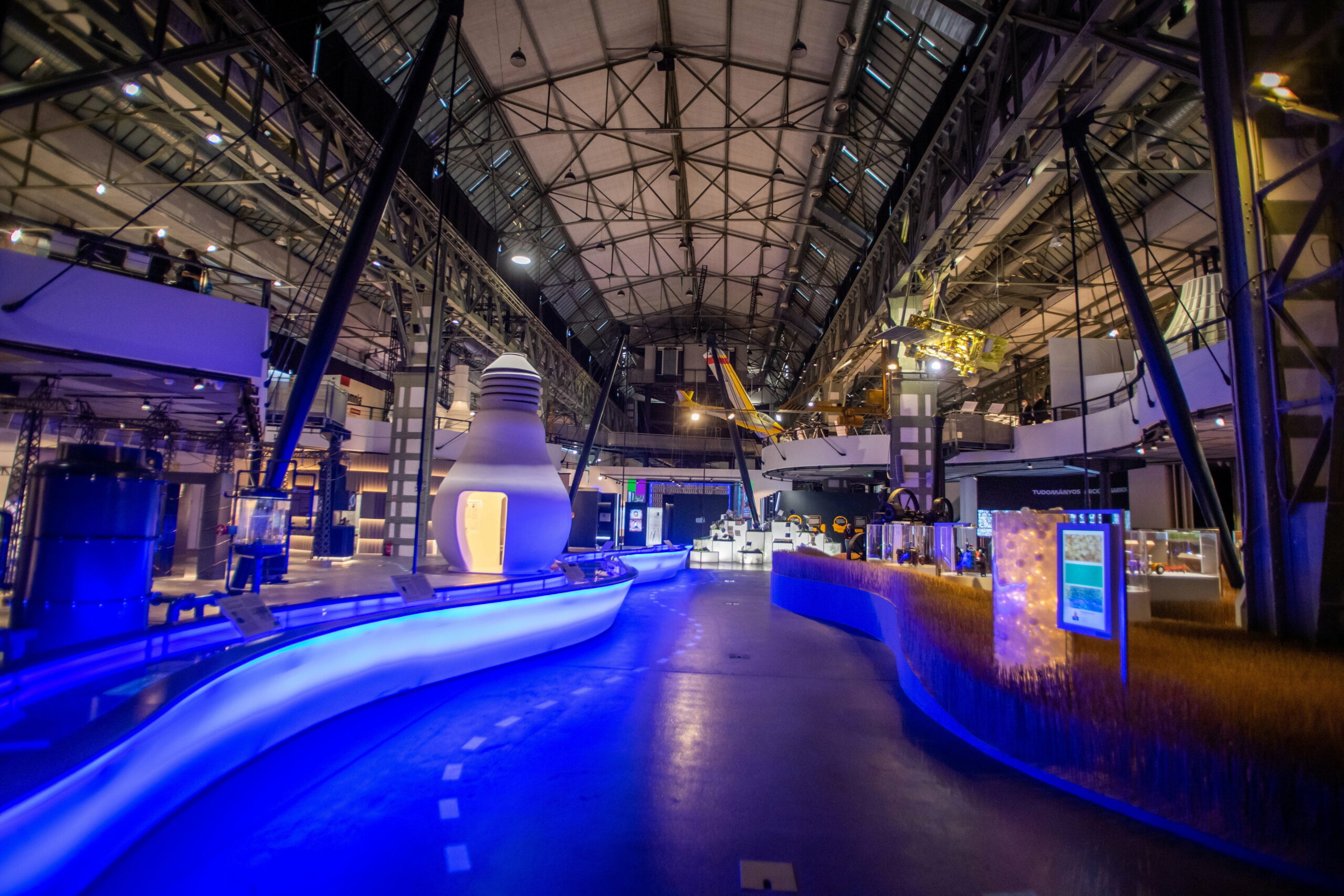 An exhibition showcasing innovations, patents, and lifetime work of some 600 internationally renowned Hungarian scientists and explorers over the past two hundred years opened in the Millenáris Park in Budapest on Monday.

Addressing the opening of the show the prime minister’s chief of staff said the exhibition pays tribute “to problems resolved and to those who have solved them”.

“We, Hungarians have many reasons to be proud as we come to think, for instance, of inventions and discoveries such as a stick of match, nuclear chain reaction, Vitamin C or prenatal vitamin. Or when we come to think of such great Hungarian scientists as Tivadar Puskas, Ányos Jedlik, Albert Szent-Györgyi and Endre Czeizel,” Gergely Gulyás said.

The exhibition presents to visitors in an interactive way several inventions in thematic groups including a Ford Model T and Eötvös Pendulum and the Rubik’s Cube, among others.

The exhibition is scheduled to run until December 31. 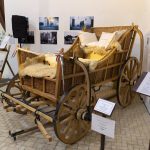