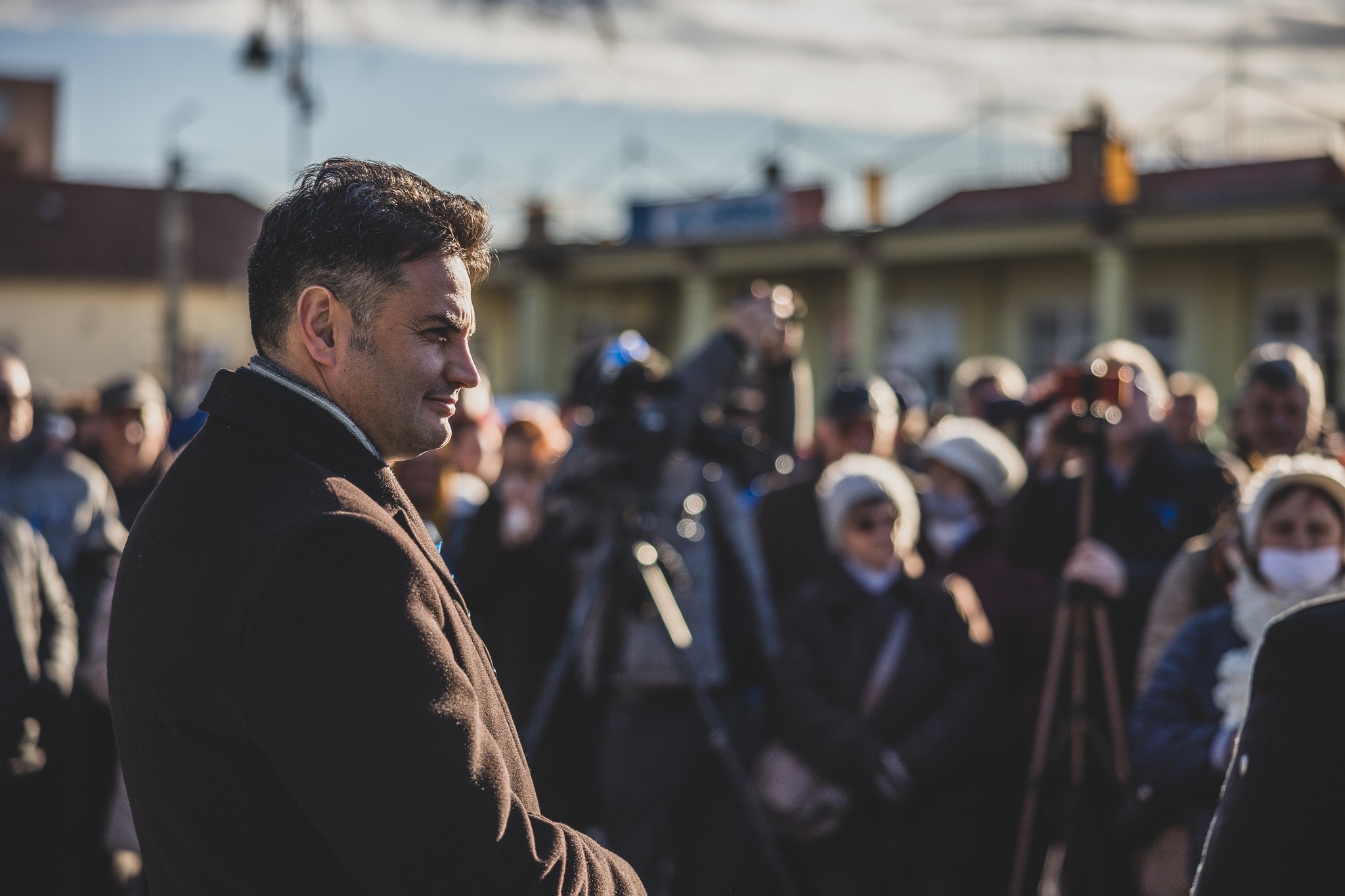 The presidency of the Everybody’s Hungary Movement will not support the movement becoming a party, and its members will not join the Party of Civilians founded by President Péter Márki-Zay, HVG reports.

We did not set up the Everybody’s Hungary Movement (MMM) to eventually become a party, and President Péter Márki-Zay cannot use either the movement or the Kossuth Circles to set up a party without the consent of the General Assembly,”

said lawyer György Magyar, who is the founding member of MMM and member of the board.

The local units of MMM are the Kossuth Circles (KK), which currently operate in around 100 municipalities. The KKs have almost 6,000 members. 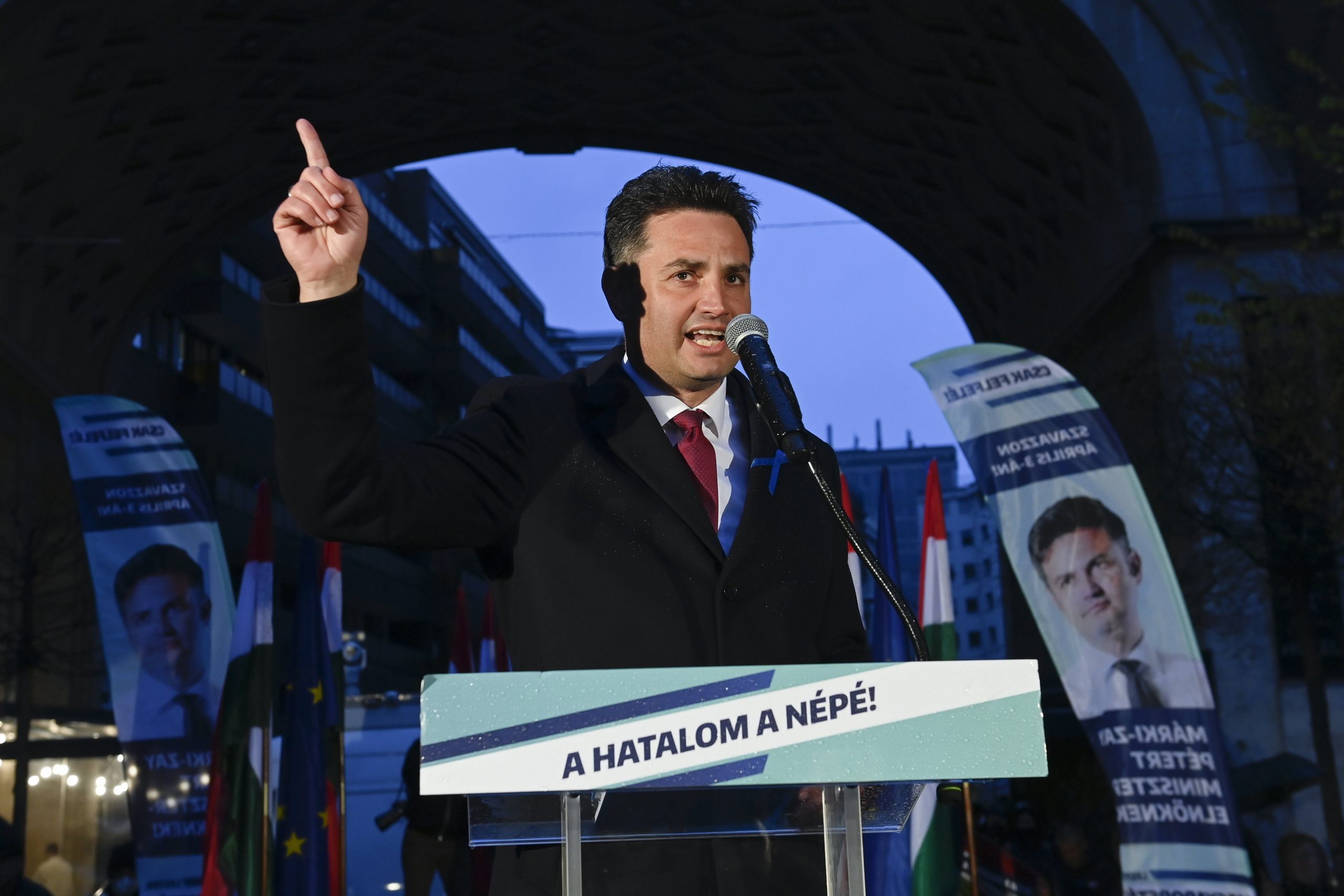 Hódmezővásárhely's incumbent mayor revealed that he will be building a center-right oriented people's party, which is to include conservatives, Christians, greens, and liberals, too.Continue reading

Others will not join either

Zoltán Kész, another MMM board member, said in an interview with Alfahír that he is not in favor of Péter Márki-Zay creating a party now. He said:

There is a place for a new party or organization, but it should not be led by Péter Márki-Zay, as both he and the opposition suffered a heavy defeat in the election.”

Katalin Lukácsi, the former head of church policy for Everybody’s Hungary Movement, will not join Márki-Zay’s party either. She considers the party’s foundation hasty, and has even resigned from the MMM’s board, and will not run for the post again at the May election, 444 reports.

Gábor Üveges, an MMM board member, also said that the Party of Civilians can start without him, the country does not have time for another bad experiment. According to him, the membership believes that Márki-Zay’s party foundation should be independent of the movement. 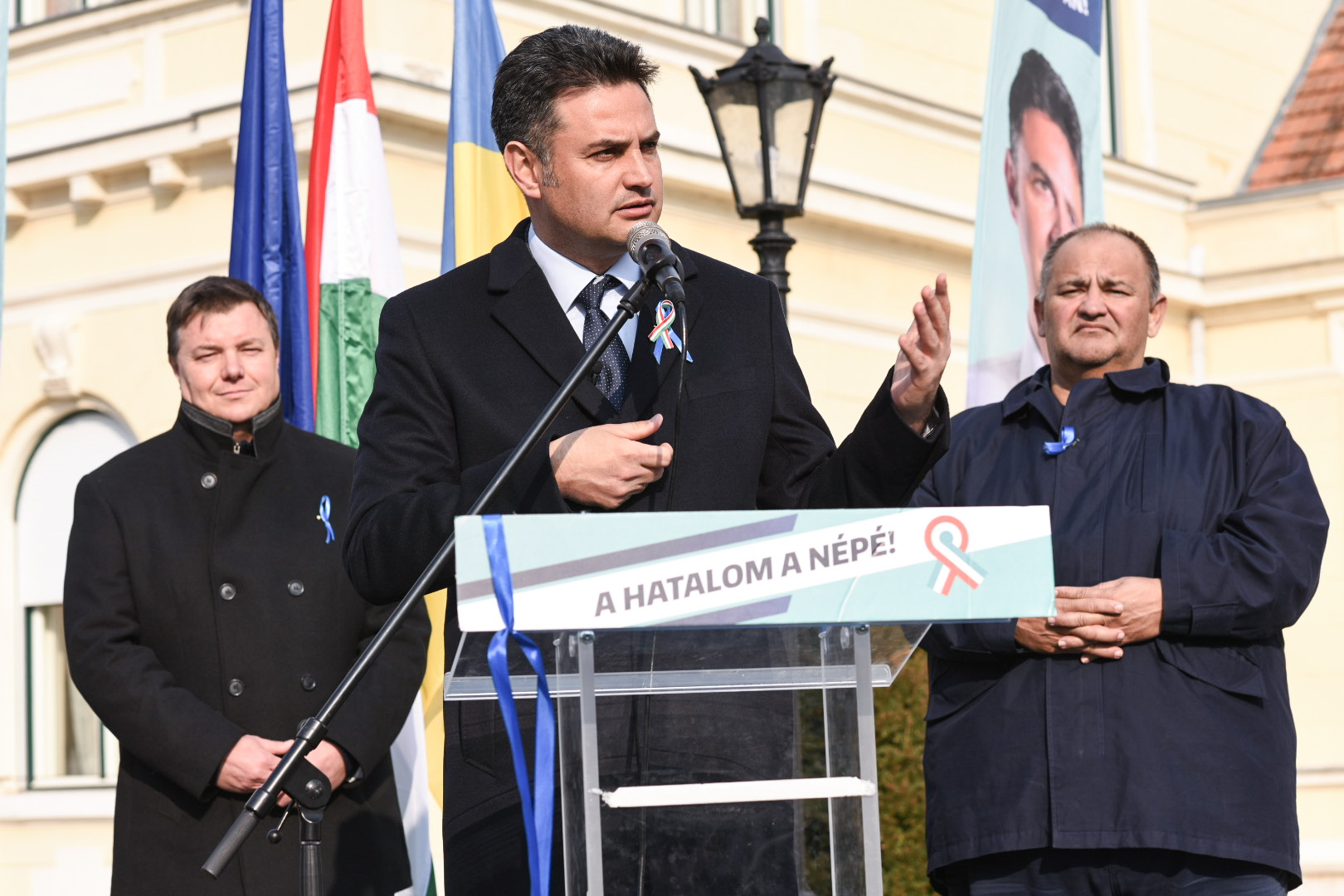 Fidesz is "obviously unacceptable to the non-thieving right-wingers," Márki-Zay said, adding that his new party will want to find a completely new way to reach out to small rural villages and the poorest of people.Continue reading

Júlia Király, an economist and former economic adviser to Márki-Zay, wrote to Mandiner that she has never been a party member: “I was neither a party member nor a politician for the first 65 years of my life. Nor will I be for the rest of my life. I will remain a simple teacher.”

Magyar also revealed that he is encouraged by the membership to run for the position of president in the election at the end of May. He said that whether as president or in another position, he would stay with the Everybody’s Hungary Movement – a matter of conscience for him – and continue his work.