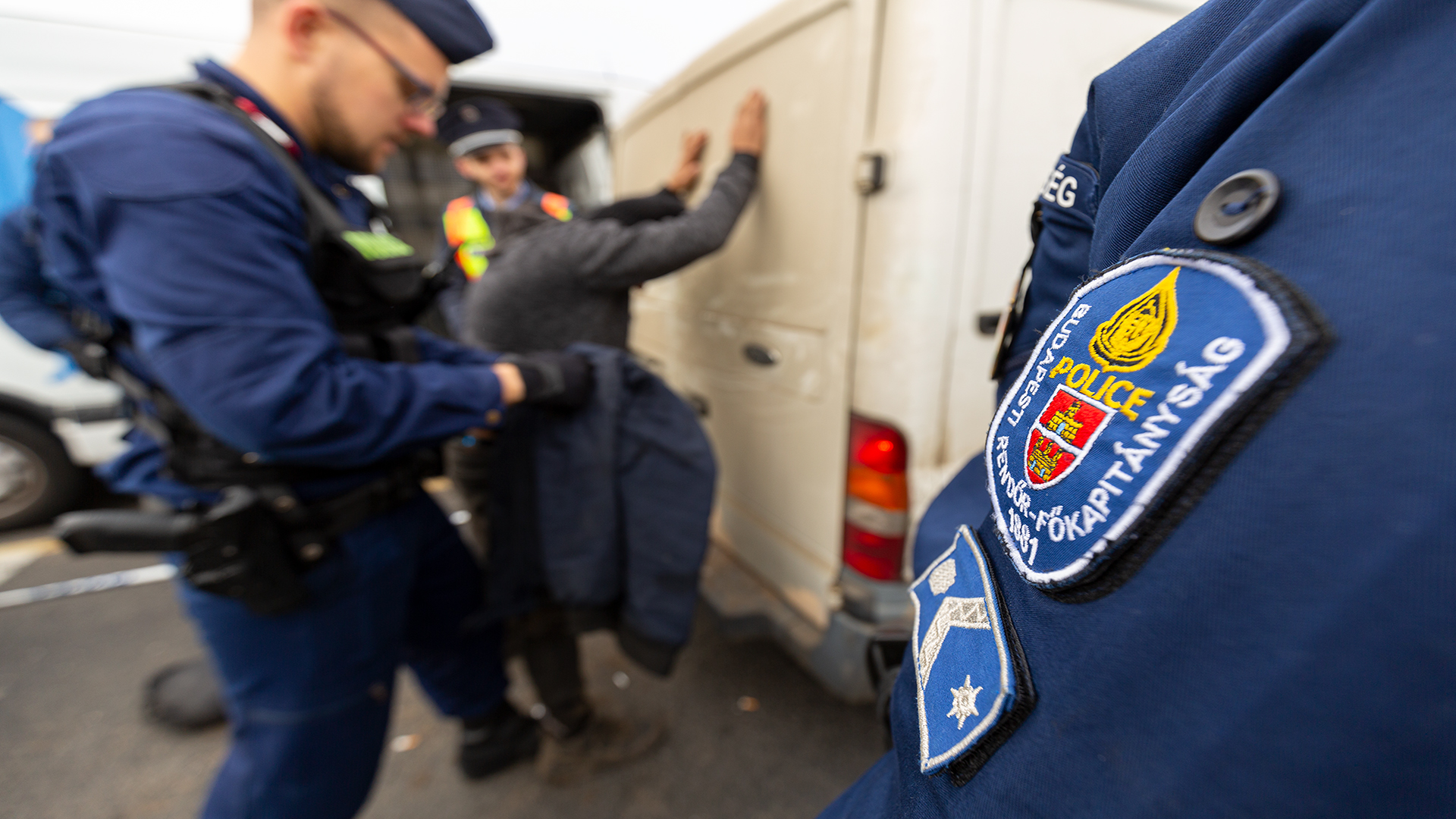 On a busy Monday morning in Budapest people smugglers driving a truck full of illegal migrants fired on the police trailing them. Fortunately no one was injured in the incident but the situation is an illustration of the mass-immigration anarchy that the European Union has so far refused to tackle.

For kilometers, police officers chased a Ford Transit truck on the M5 motorway towards Budapest that refused to stop. Despite shots fired from the vehicle towards the police car, police officers have continued to follow the truck that was finally forced to a halt at the outskirts of Budapest.

From the van, the driver and his companion have fled into a nearby forest, firing further shots at the police. Investigators, forensic officers and the Counter Terrorism Center team were deployed to the scene in force. Soon afterwards the have managed to apprehend the suspects, two men claiming to be Iraqi nationals. It turned out that the truck was carrying 21 illegal migrants, who identified themselves as Syrian nationals.

According to witnesses, the firefight was so intensive during the incident at the outskirts of Budapest that the shots could not be counted. It is not yet clear whether the smugglers were armed with a live weapon or a gas pistol. 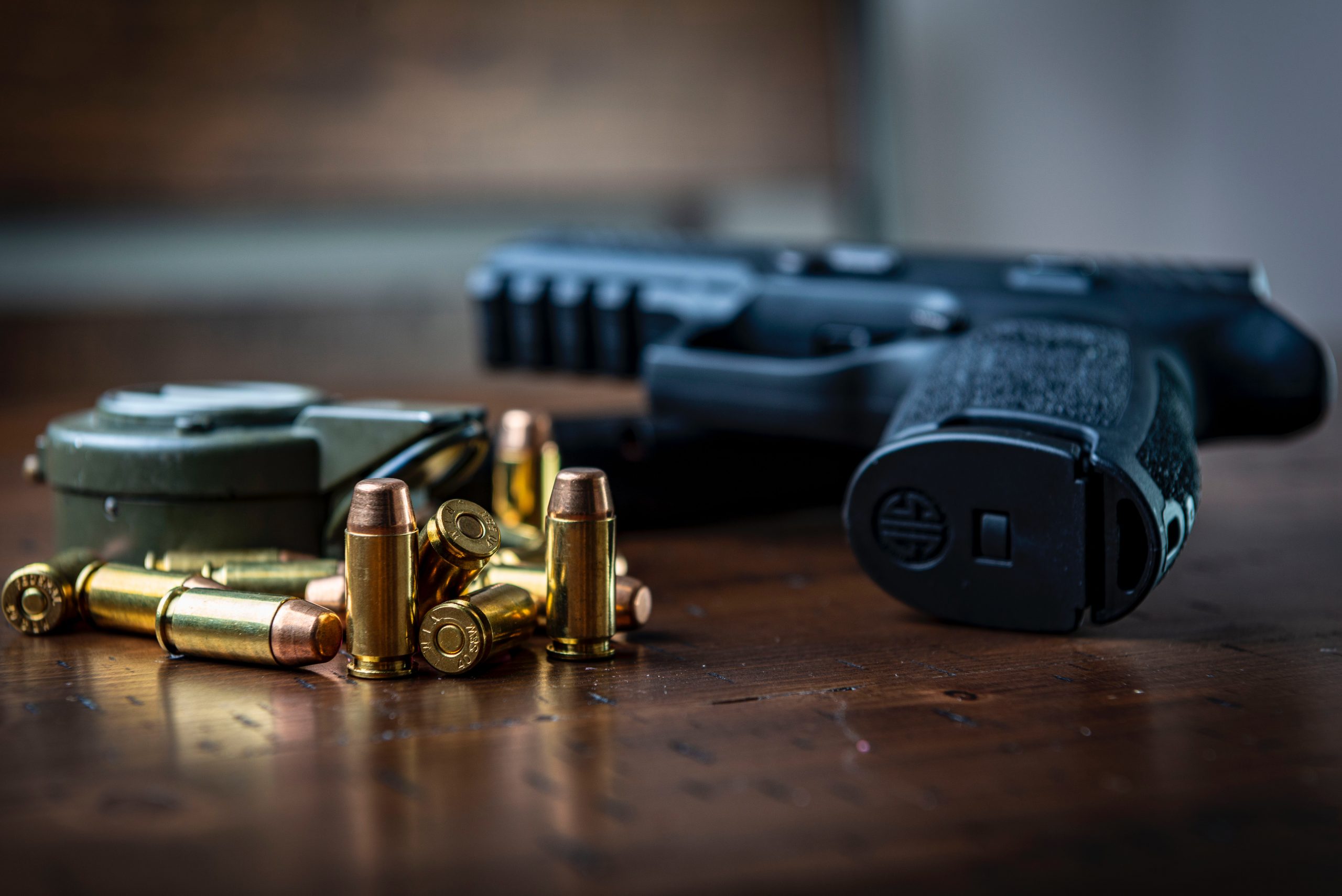 Illegal migrants trying to cross the border are increasingly displaying violence not only towards each other, but also towards border guards.Continue reading

Meanwhile, the Hungarian-Serbian border is under constant pressure, with thousands of migrants attempting to cross into the European Union daily. This year, border guards have already prevented more than 240,000 illegal border crossing attempts and apprehended around 2,500 people smugglers.

The situation is exacerbated by the fact that Serbia allows visa-free travel to some countries that are excluded from the EU’s visa-free system, and this in return creates a point of friction. Serbia’s list includes Armenia, Azerbaijan, Bahrain, Belarus, Bolivia, Burundi, Cuba, India, Indonesia, Jamaica, Suriname, Tunisia, and Turkey.

The problem is that Cubans, Indians, Burundians and Tunisians are the main visa-free arrivals in Serbia and these citizens are increasingly applying for asylum in the European Union. Some interpret it as Serbia trying to pressure the EU by letting immigrants flow into Europe in order to force Brussels to the negotiating table regarding its EU membership. 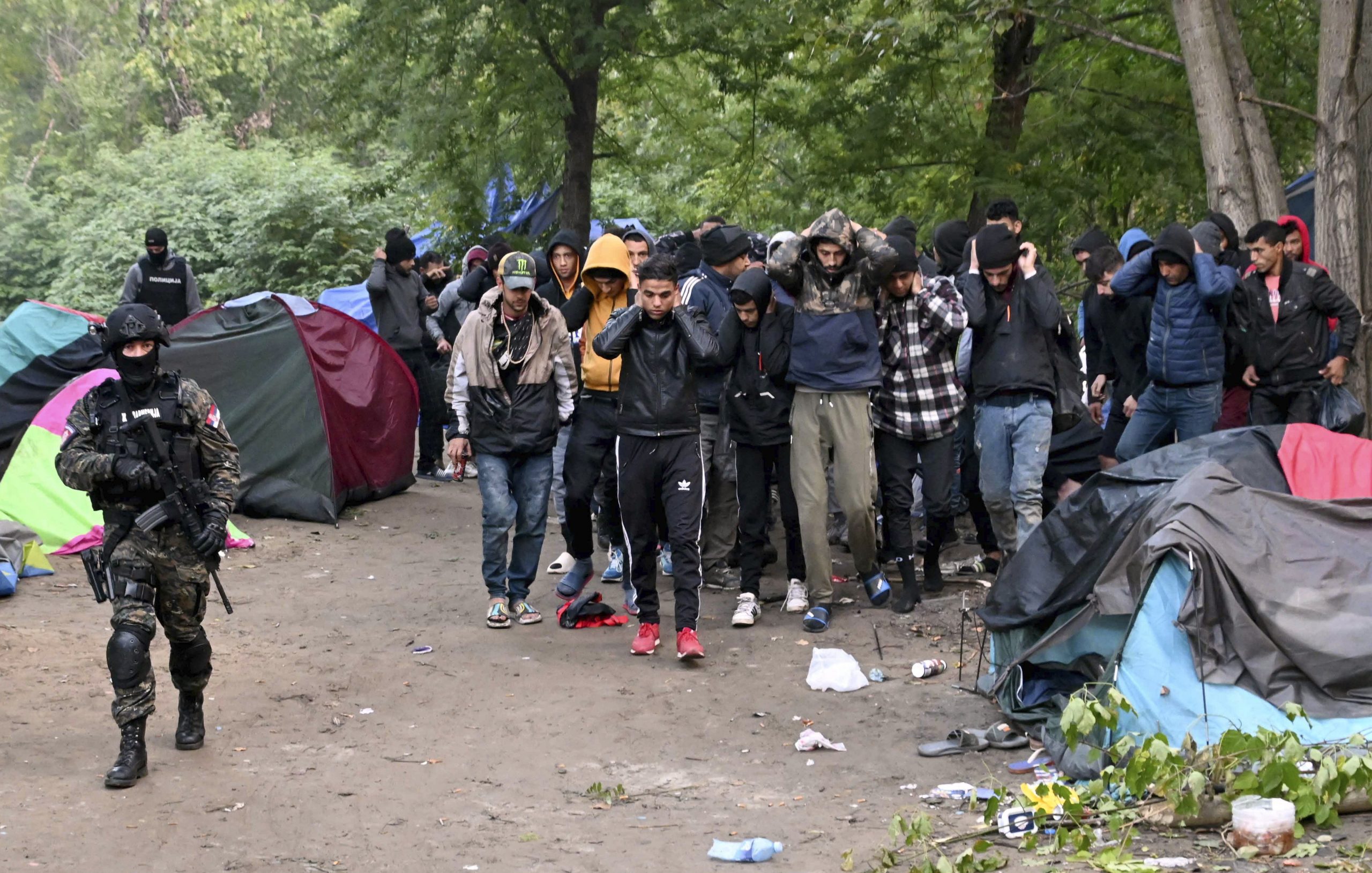 Hundreds of migrants are waiting on the Serbian side of the Hungarian-Serbian border for smugglers to take them to the European Union.Continue reading

As Hungary Today reported earlier, in Italy, the new government of Giorgia Meloni is trying to stop NGO migrant transport boats from docking on Italian shores. This has already caused tension and resentment in some EU countries, notably France. After Italy refused to allow the Norwegian-flagged migrant rescue vessel Ocean Viking to dock, France warned the Italians that there would be serious consequences if it was re-routed to France. The ship was eventually accepted by the French, with hundreds of migrants on board able to disembark in Toulon.

The situation is not much better on British shores, where attempts by the British and French to reach a satisfactory agreement on how to tackle the migration crisis have not been successful so far. According to the BBC, more than 40,000 migrants have crossed the Channel in small boats this year, the highest number since 2018.