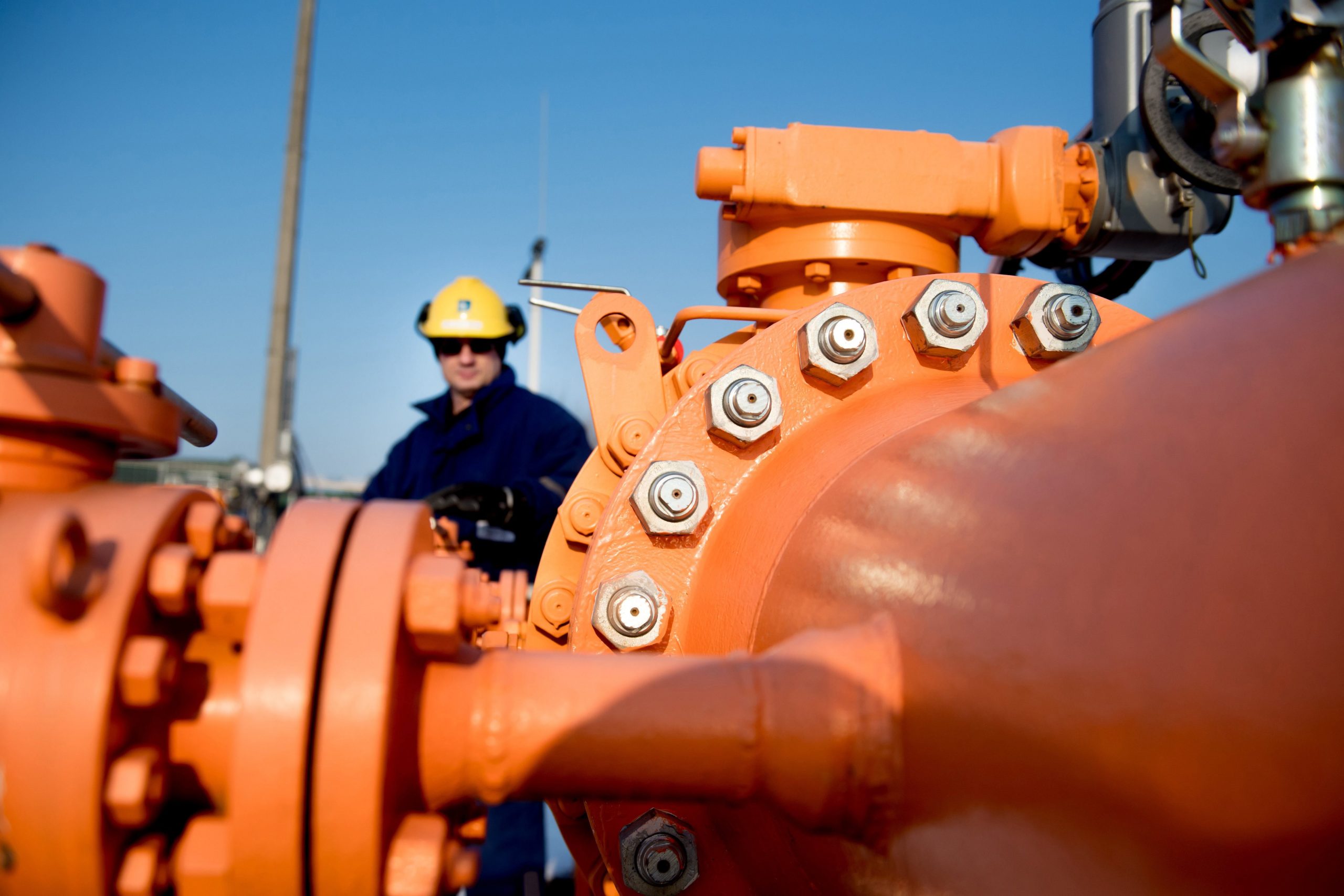 The European Union has declared that European companies can continue to buy Russian gas without violating sanctions, indicating that they have softened their position in the dispute with Moscow over energy supplies, reports Bloomberg. According to the statement, European energy companies will still be able to purchase energy from Russia: this means that payments will be made in the currency previously specified in existing contracts – dollars or euros – and will be declared complete at the time of payment, rather than when converted into rubles.

EU sanctions “do not prevent economic operators from opening a bank account in a designated bank for payments due under contracts for the supply of natural gas in a gaseous state, in the currency specified in those contracts,” the commission said. The European Union has thus found a pragmatic compromise whereby importers of Russian gas will, in future, pay their invoices indirectly in rubles.

The guidelines do not prevent companies from opening an account with Gazprombank, allowing them to buy gas in line with EU sanctions following Russia’s invasion of Ukraine. However, it does not address Moscow’s requirement to open a second account in rubles, which is necessary to make full payment under a decree issued by President Vladimir Putin.

According to an earlier decree by Russian President Vladimir Putin, “unfriendly countries” can indeed pay for their gas with dollars or euros to a so-called K-account at Gazprombank. However, the payment is not considered complete until the foreign currency has been transferred to a ruble account held by the company with the bank on the company’s instructions.

As the portal Finanz und Wirtschaft reports, the most important thing for the EU is the preservation of the contract. According to them: “In principle, as required by the Kremlin, the buyers of Russian gas are allowed to hold two accounts at Gazprombank according to the EU guidelines: one in euros or dollars and one in rubles. Gazprombank, which also has a subsidiary in Switzerland, is not affected by Western sanctions against the Russian financial system, as the EU has not sanctioned energy supplies so far and wants to reduce dependence on Russia only gradually.”

Following the Commission’s written guidelines, one of Europe’s largest gas buyers, Italy’s ENI, let slip on Monday evening that it would open its euro and ruble accounts at Gazprombank on Wednesday in order to pay on time as the legal situation became clearer.

The Hungarian state-owned company MVMCEEnergy, which buys gas under the Russian Gas Purchase Agreement, can also proceed as announced and open both a euro and a ruble account with Gazprombank so that the transfer initiated in euros through the national settlement agent will eventually be received by Gazprom in rubles. According to the government’s announcement, the payment deadline for the Hungarian company is Sunday, May 22. According to Portfolio‘s calculations, there could be a considerable sum of up to 70 billion forints in the account, based on last year’s consumption data and market exchange rates.

"We cannot wreak havoc on entire industries and stop the functioning of entire businesses and put millions of people out of work," Hidvéghi said.Continue reading

French energy company Engie announced Tuesday that the next payment would be made to the Russian gas giant in euros before the end of the month, as the two companies agreed on a solution in line with European sanctions. The company will continue to pay in euros, they said, but a “clearinghouse operating on the Moscow Stock Exchange will carry out the conversion into rubles within 48 hours without the involvement of Russia’s central bank,” according to the Frankfurter Allgemeine Zeitung. Uniper, Germany’s largest importer of Russian gas, also said it would transfer euros to an account at Gazprombank. RWE, also from Germany, confirmed they had opened an account in Russia to pay for gas in euros.

The end of the dispute over ruble payments is also easing gas supplies in Europe, as evidenced by the drop in gas prices on the exchange last night and today. Russia, however, cut off gas supplies to Bulgaria and Poland last month after they refused to meet their demand for payment in rubles.