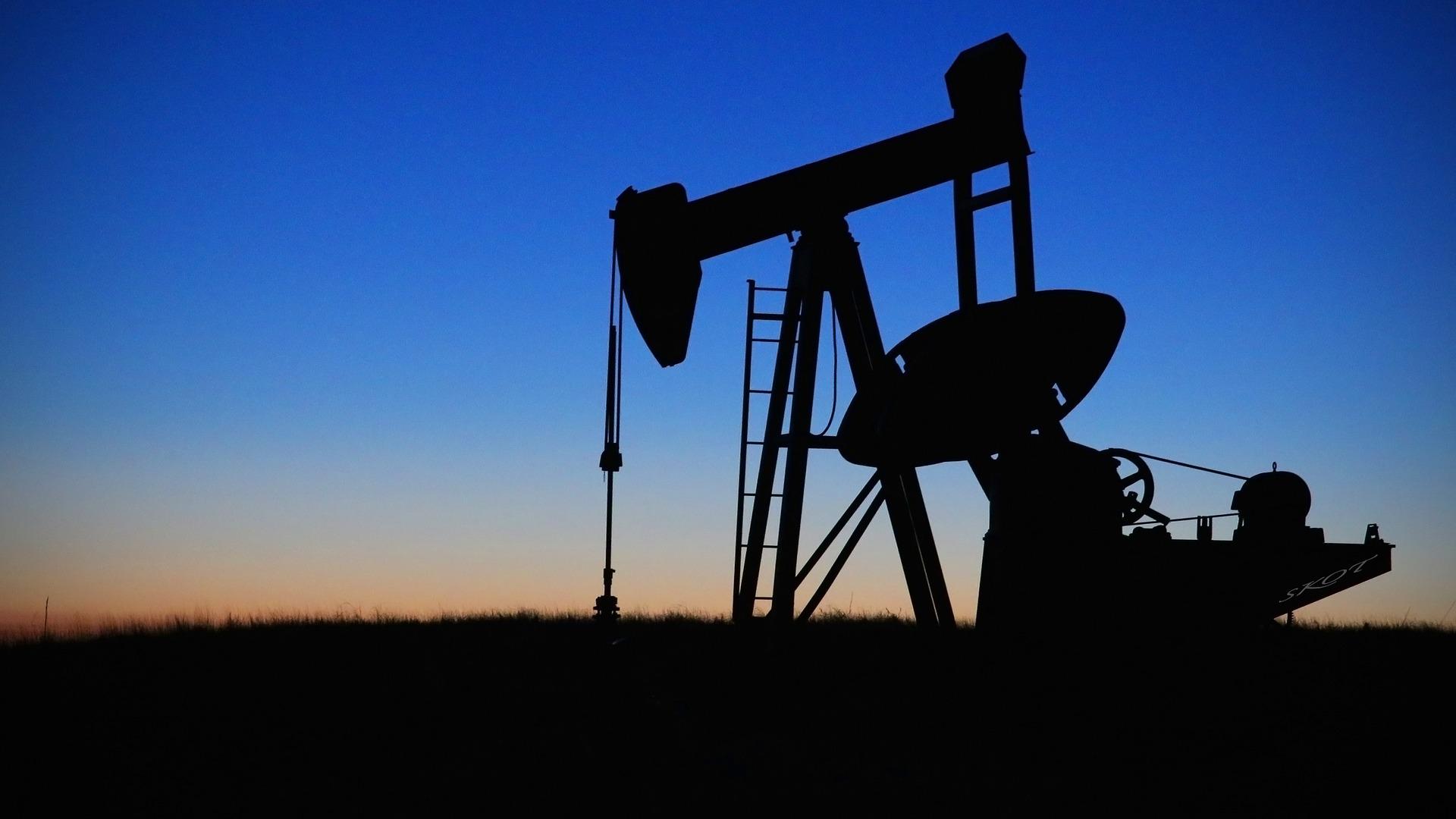 The European Commission is preparing new emergency powers to force EU countries to reduce their gas consumption if the bloc faces devastating supply shortages in the months ahead, Politico reports. According to Olivér Hortay, head of energy and climate policy at the Századvég Economic Research Institute, this decision is “completely absurd.”

Under the plan, the Commission could require binding gas consumption cuts in the event of an emergency such as a Russian gas shutoff.

The Commission’s plan for mandatory consumption cuts involves a legal mechanism that would allow countries to decide whether to adopt the measures by a qualified majority vote. That would effectively bypass the European Parliament and deny any single country the chance to veto the plans. The goal is to obtain country-level approval for the blueprint at the extraordinary Energy Council meeting on July 26, the three diplomats said, though the debate is still ongoing and plans remain to be finalized, Politico writes.

According to the Foreign Minister, in addition to the serious security threat to Europe posed by the war in Ukraine, ensuring energy and economic security also presents a challenge.Continue reading

Discussions are focused on a requirement for countries to reduce their gas use by a certain amount from fall to spring. If approved, the rules would allow the Commission to trigger the mandatory consumption cuts on its own, or upon request from at least two countries.

When asked by Magyar Hírlap, Olivér Hortay, head of the Századvég Economic Research Institute’s energy and climate policy division, called the proposal “completely absurd,” stressing that it is only a press release for the time being. He recalled that the European Commission has a major role to play in the seriousness of the gas situation in Europe.

“If it had been up to Brussels, the EU would have introduced a gas embargo months ago,” he said, recalling that Energy Commissioner Kadri Simson had already talked about such plans in April and that Brussels apparently did not give up on the gas embargo in the seventh package of sanctions, even in light of Russia’s restrictions on gas supplies through the Nord Stream 1 pipeline. 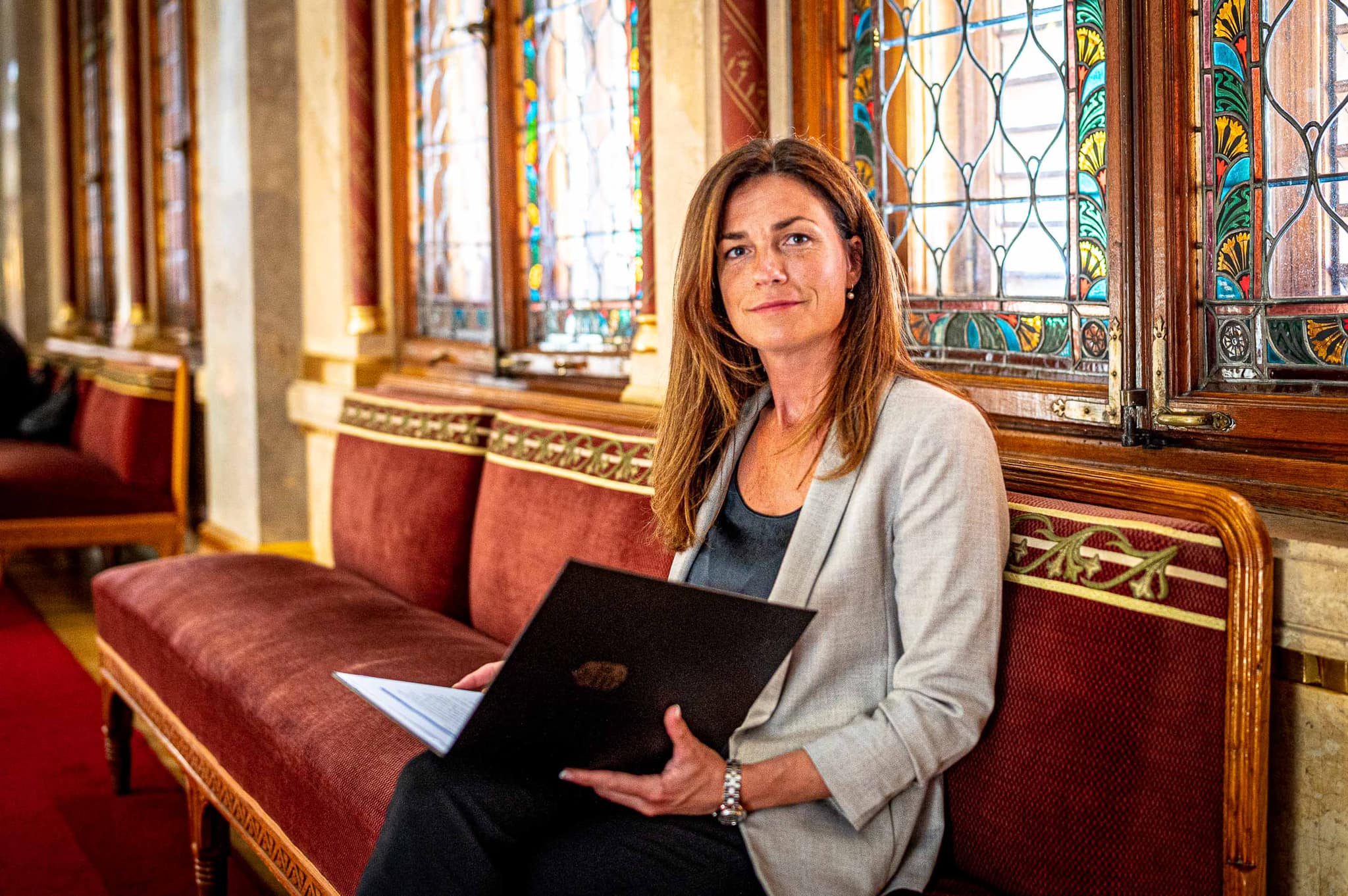 Taking the EC's recommendations into consideration, the justice ministry submitted two proposals to parliament on Tuesday, aimed at bringing about an agreement as soon as possible, Judit Varga said.Continue reading

The expert also pointed out that in recent weeks there has been a growing call for a compulsory solidarity mechanism for gas distribution, which would mean that the Member States with responsible energy policies would supply gas to those with irresponsible policies at the risk of jeopardizing the supply of their own citizens. Hortay said that this would be done by taking control completely out of their hands, with a central Brussels body deciding the allocation. He pointed out that in the shadow of all these proposals, Member States are struggling to provide for their own citizens.

According to Hortay, the current proposal is not only accused of being unfair and a serious violation of sovereignty, but also raises serious technical questions, since “how could the European Commission force market players and households to limit their consumption.” The expert pointed out that the Commission had no mandate to do so and that the proposal was therefore completely out of touch with reality.

According to Politico, the first debate on the proposal will take place at Wednesday’s Coreper I meeting with Commission Director-General for Energy Ditte Juul-Jørgensen, with technical work on the legal text quickly following, the diplomats said.

The great challenge won’t be in the technical drafting, but in getting countries that are less vulnerable to a gas supply interruption on board with the plan, accordjng to one diplomat.