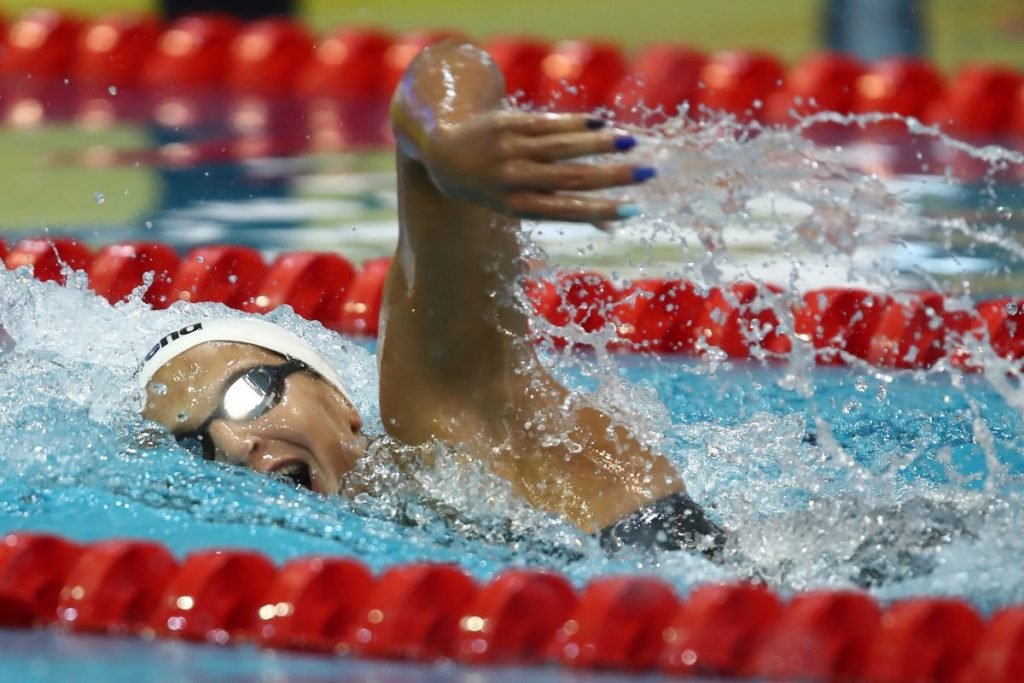 According to the Hungarian Federation, both Dóra Molnár and Nikolett Pádár, who had shown excellent performances throughout the European Championships, swam very well on Sunday. Molnár triumphed in the 100m backstroke on the final day after winning the 200m, while Pádár took bronze in the 400m freestyle after winning both the 100m and 200m freestyle. After their individual races, both swimmers were part of the silver medal-winning 4×100m medley relay team.

Molnár and Pádár each won six medals in the Romanian capital, including four golds, and were among the winning 4x100m and 4x200m freestyle relays. 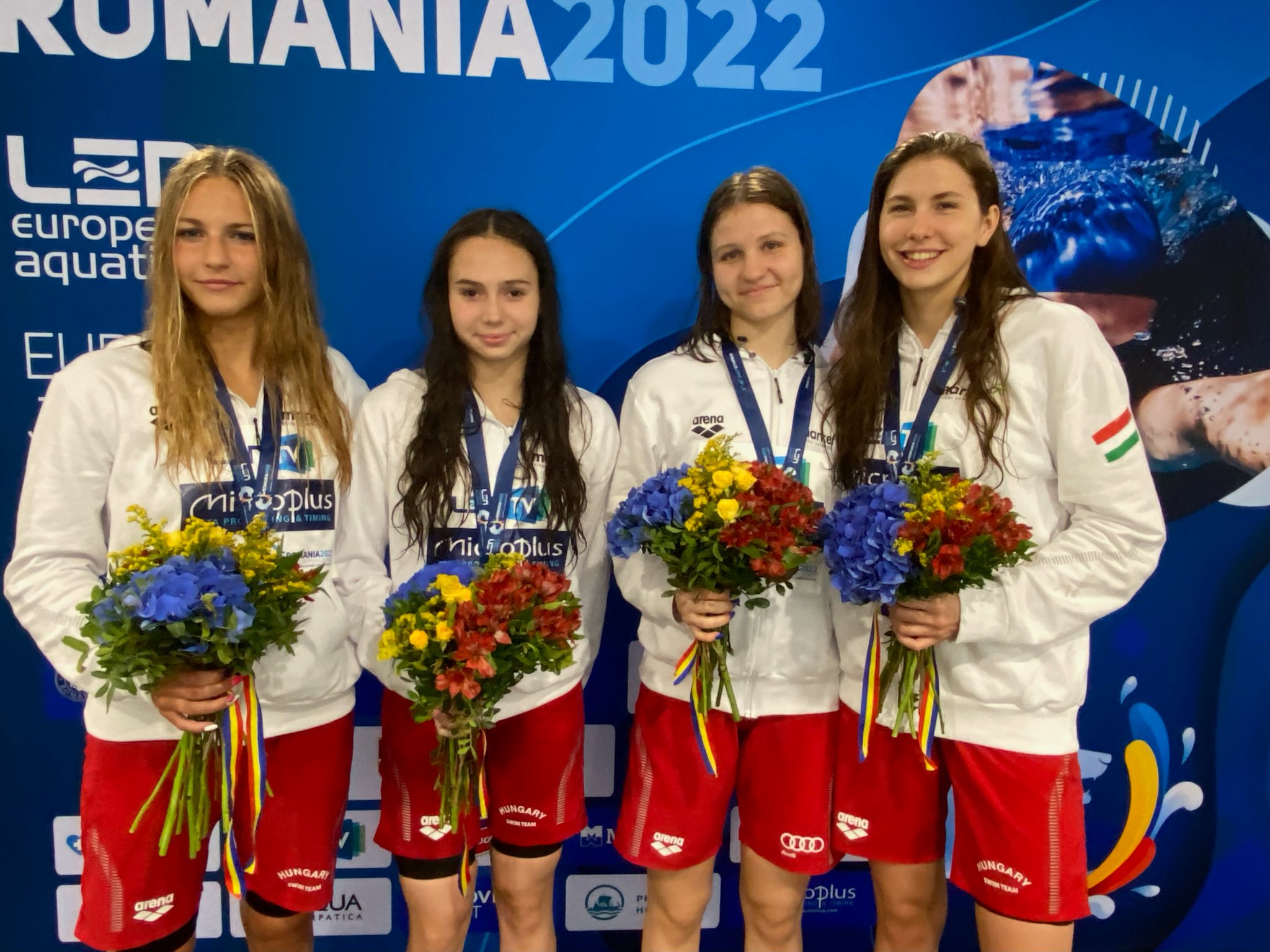 "It is a fantastic experience and it feels really good to win like this, to be so far in front," said Dóra Molnár.Continue reading

The fourth podium place of the final day went to Minna Ábrahám, who finished second in the 200m medley in her age group with the best time of 2:14.28.

With six gold, five silver, and three bronze medals, Hungary won the medal table, something that has only ever happened at one European Junior Championships, in 2005 in Budapest.