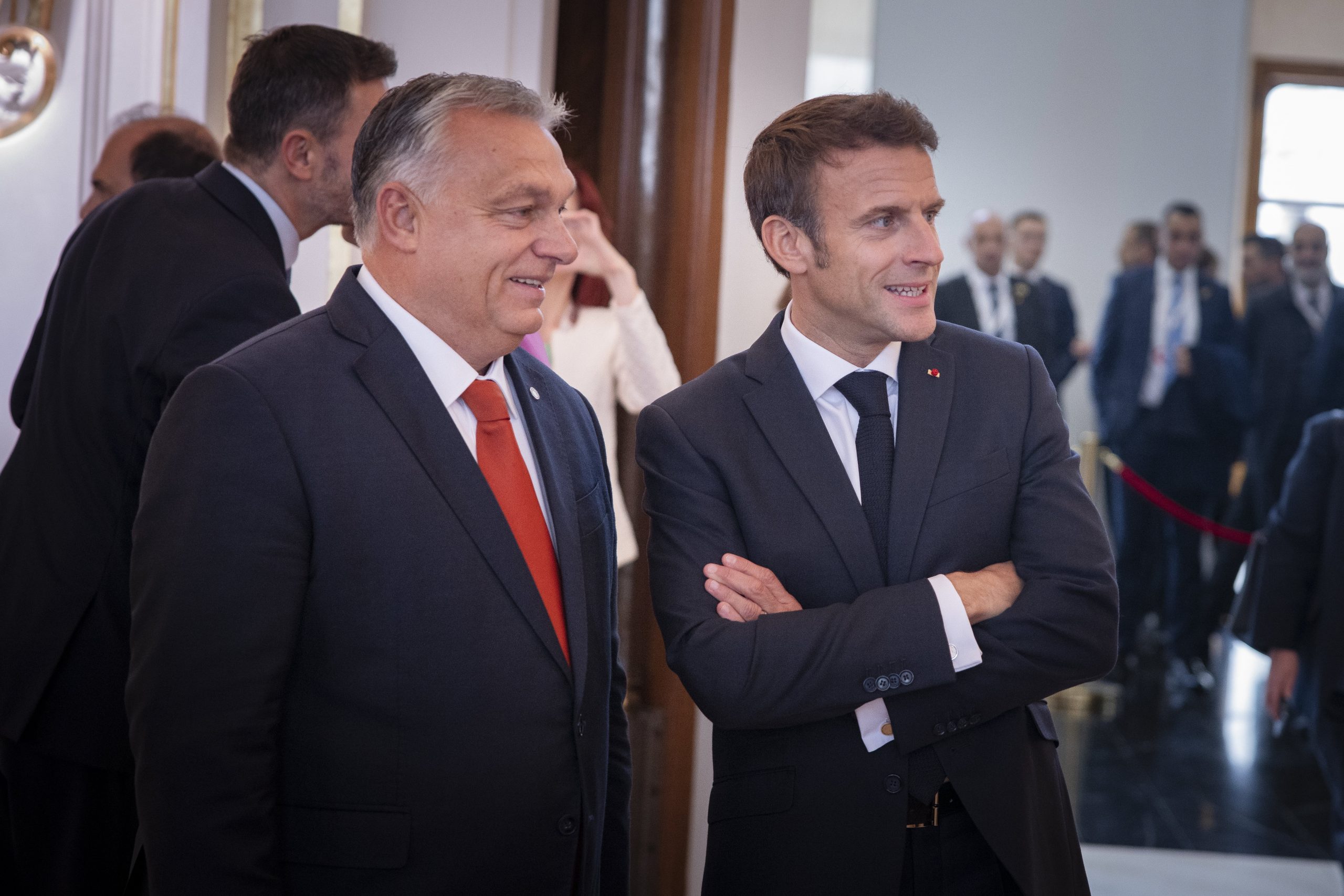 Viktor Orbán spoke about the counterproductive nature of the EU sanctions against Russia in a Facebook video on the sidelines of the European summit in Prague.

Hungarian Prime Minister Viktor Orbán attends the informal meeting of European leaders in Prague. The main topics of the agenda are the war in Ukraine and the energy crisis.

Serious problems are on the table, the Prime Minister said in a Facebook video after the discussions on Thursday evening. The question is, will there be gas, will there be electricity for European countries in the coming months, he said. Orbán recalled that Hungary had earlier obtained exemption from the oil embargo and sanction, adding that they have recently achieved that the new EU sanctions will not apply to either Hungary’s nuclear energy or its gas supply. The EU sanctions have, however, raised the price of energy “sky-high” and this is also affecting Hungary, Orbán pointed out, adding that the prices are almost unaffordable.

“Russia has not been brought to its knees at all; meanwhile, European economies are bleeding out. It is evident that the policy of sanctions must be changed,” 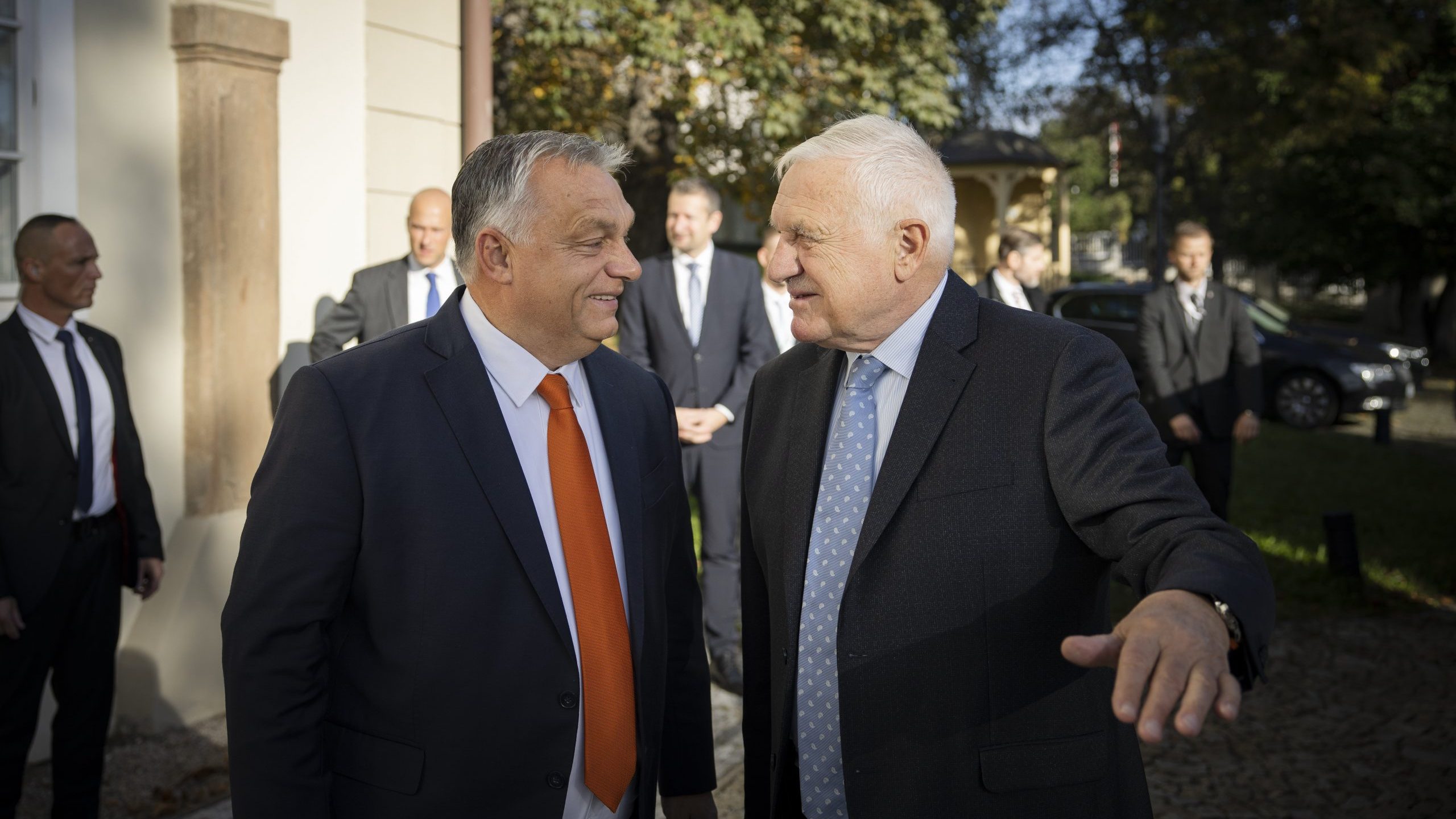 Speaking to journalists, Morawiecki said that the Visegrád Four (Poland, Hungary, Slovakia, and the Czech Republic) is in full agreement on EU sanctions, Hungary does not block the eighth package of punitive measures.