György Matolcsy, the governor of Hungary’s central bank, has suggested in an op-ed that the euro area should have two exchange rates, one for northern member states and another for the bloc’s southern ones.

Digital central bank money in theory could create the chance to expand Europe’s monetary space and introduce a dual exchange rate mechanism, Matolcsy said in an article on the website of the daily Magyar Nemzet.

He said the US and China were far more innovative financially than the EU. The single currency was, he said, paradoxically both the EU’s strongest and weakest point, with euro groups awkwardly rubbing along side by side on a north-south axis.

Further, European indebtedness, the governor said, has put the EU on the same path as Japan, which had suffered two lost decades and accumulated a public debt of 260 percent of GDP.

Matolcsy said the EU was trapped by the single currency due to different levels of development in the north and south combined with massive indebtedness: pumping more money into the system does not address the structural problems brought about by a common monetary policy and the single exchange rate, he said.

Matolcsy said separate euros for the north and south would be desirable though “impossible today”. Yet new digital central bank money could pave the way for such a development over the next decade, he argued. 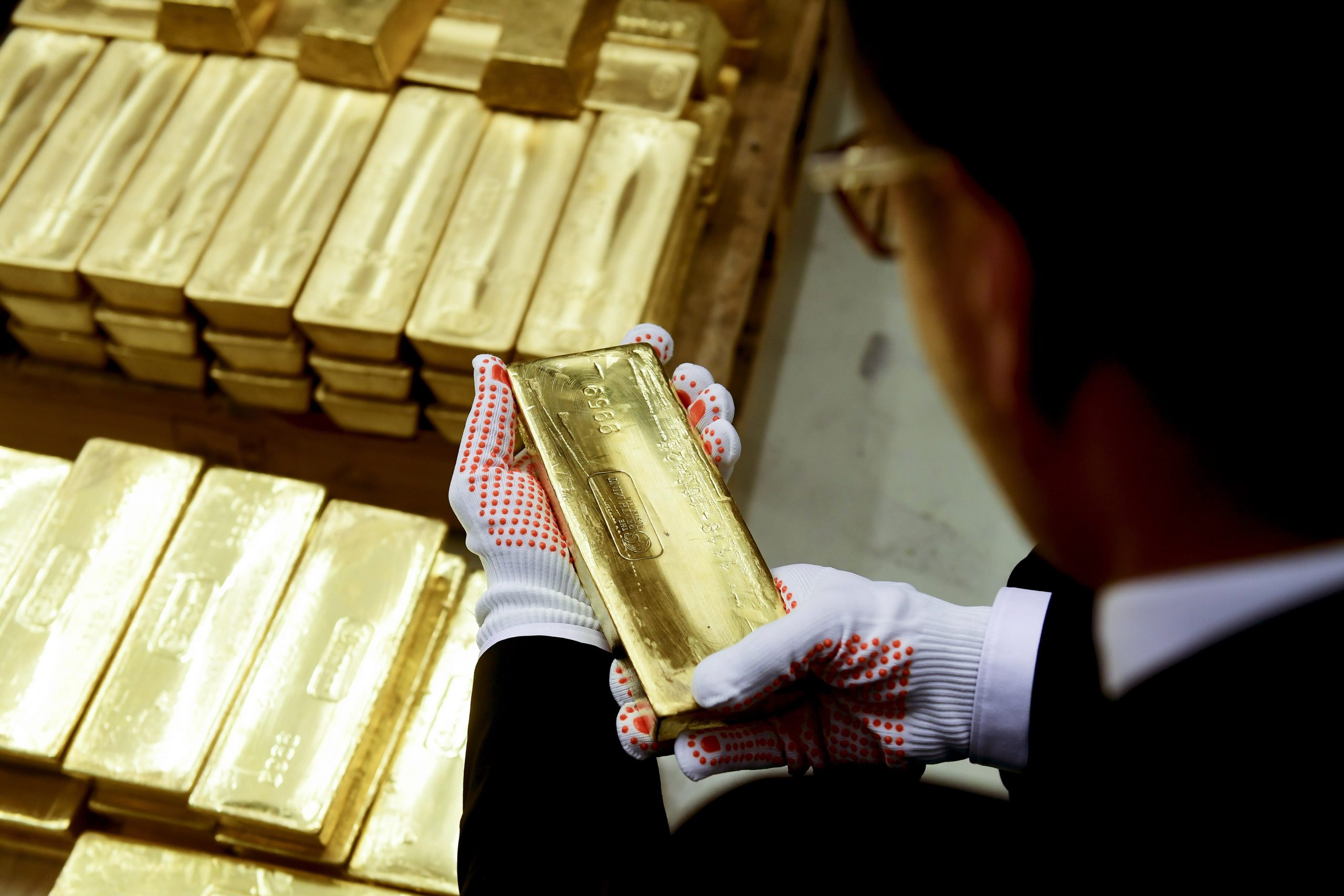 “Just as the decision to introduce the euro 30 years ago should not have been made; and a single market for services should have been formed instead, now the solution is not the triple indebtedness but a dual euro,” Matolcsy wrote.