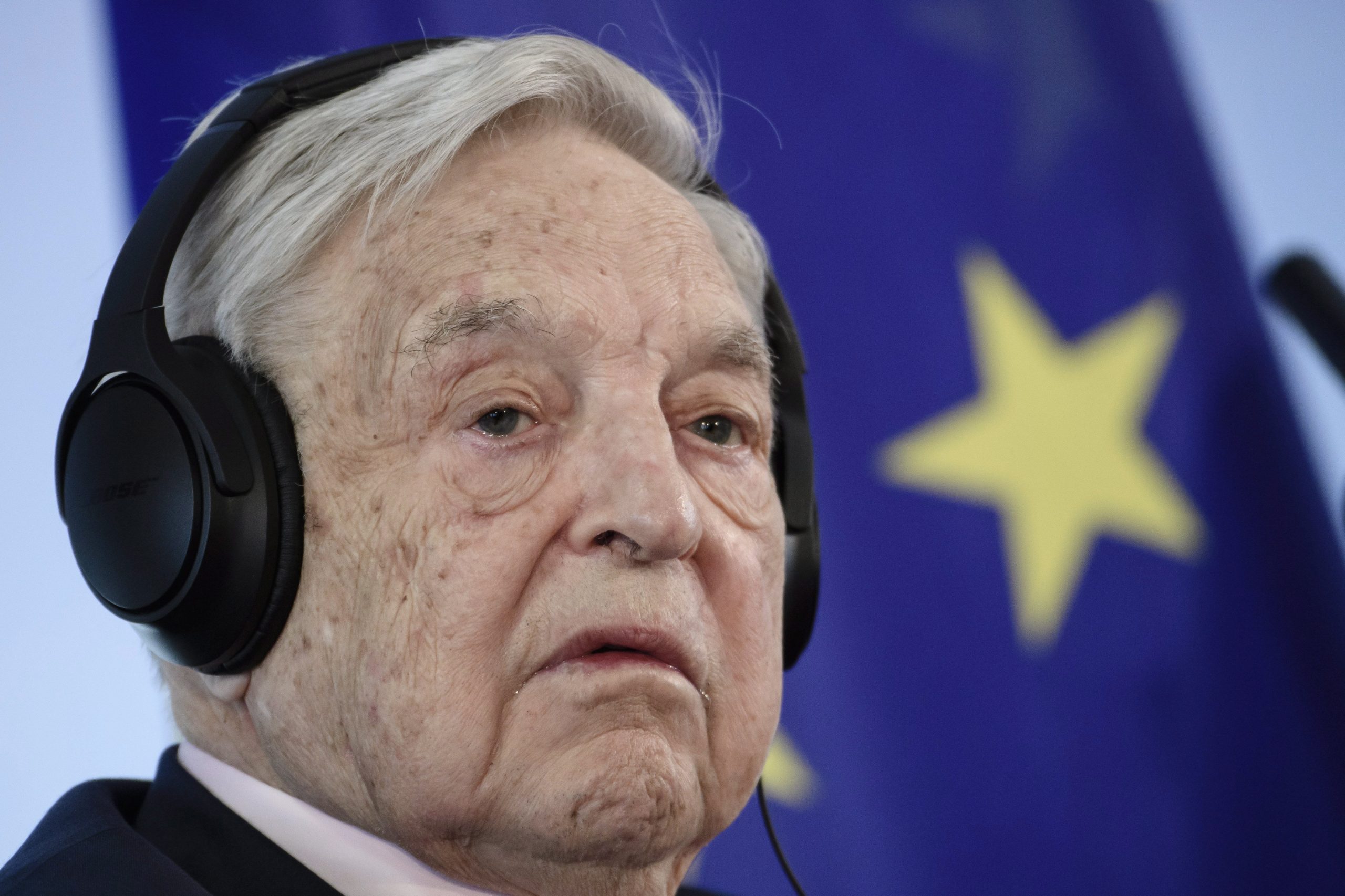 Europe is at war, the continent is facing an unprecedented, all-encompassing energy crisis, but Brussels continues to wage ideological warfare against those Member States non-receptive to migration and extremist political tendencies, writes the Századvég Foundation’s June report. According to the Hungarian conservative think-tank, the latest report by the European Union Agency for Fundamental Rights, is based on reports by NGOs funded by George Soros, and contains a number of false allegations against Hungary and the way in which our country operates. In Századvég’s view, the document will presumably serve as a reference for the Rule of Law Report to be published by the European Commission in July.

On June 8, 2022, the European Union’s Fundamental Rights Agency (FRA) published its Fundamental Rights Report for 2022. The FRA’s output has significant similarities to the annual rule of law reports of the European Commission (EC) not only in content, but also in the way it makes politically ideological accusations, wrapped in legal wrappers, against countries whose governments do not embrace the open society ideal and do not share the liberal ideas that dominate Western public life, states the think-tank’s analysis.

In its very first chapter, the FRA report takes a stand against gender propaganda and condemns Hungary for its child and family protection measures. However, “Every child has the right to the protection and care necessary for his or her proper physical, mental, and moral development. Hungary protects the right of children to an identity appropriate to their sex at birth, and ensures education in accordance with values based on the constitutional identity of our country and its Christian culture,” states the Hungarian Constitution.

The recognition of same-sex couples as spouses is incompatible with the Christian understanding of marriage. However, this does not mean a deprivation of rights, states the think-tank’s study. Hungary’s Constitutions declares the prohibition of discrimination and, accordingly, same-sex couples may live together and have this officially registered. When someone argues that the mother is a woman and the father a man, he is essentially challenging an axiom.

The right of children to proper physical, mental, and moral development is indisputable, and until they are in full possession of their capacity to act and decide to do so, they should not be subjected to interventions such as sex-change operations, which are often irreversible.”

Századvég continues by saying that on the issue of access to justice and violence against women, the FRA report referred to the views of, among others, the Patent Association and Women for Women Against Violence (NANE). According to these two organizations, domestic violence and sexual violence are a serious problem in Hungary, for which legal instruments do not provide an adequate solution. They consider that the victim protection system is inadequate, the quantity and quality of police training is deficient, and that the authorities engage in victim-blaming behavior. The denigration of the authorities and the victimization of women is an essential part of liberal political communication. Violence, wherever it occurs, to whatever extent and against whomever it is perpetrated, is never acceptable and must be combated, but it is not true that the Hungarian Government does not do so. That is why the Victim Support Centers were set up and the Criminal Code was tightened up on several points. There are clear interests behind the practice of these two NGOs of negatively qualifying Hungarian authorities and government actions. Patent received $119,925 in 2019 and 2020, while NANE received $96,325 (37.06 million HUF) from George Soros’ Open Society Funds.

The network of US financier George Soros has “signed up” for Hungary’s election campaign, Prime Minister said in a radio interview on Friday. “The Soros network works like a party: it wants to remove and weaken governments that push back against the resettlement of Muslims,” Viktor Orbán told Kossuth Radio. The prime minister said he expects […]Continue reading

In addition to the European Minority Rights Group, the Patent Association and NANE, the FRA bases its report on the far from unbiased opinions of several other (pseudo)NGOs with multiple links to George Soros. These include Amnesty International, whose Hungarian organization alone received USD 25,000 (HUF 9.62 million) in 2020 from the OSF, the Society for Civil Liberties (TASZ), which received USD 870,118 (HUF 334.77 million) in 2016-2020 from the Soros Foundation, and the Helsinki Committee, which received USD 870,118 (HUF 334.77 million) in 2016, 2018, and 2019, a total of $1 million 510 (HUF 580.96 million) from the OSF, as well as the openly LGBT propaganda groups Background Society and the Labris Lesbian Association, which received $45,000 (HUF 17.31 million) from George Soros between 2016 and 2018. Organizations like these, mostly funded by Soros, are willingly assisting Western liberal politics and big business to spread the open society ideal in Europe, Századvég concludes its report.