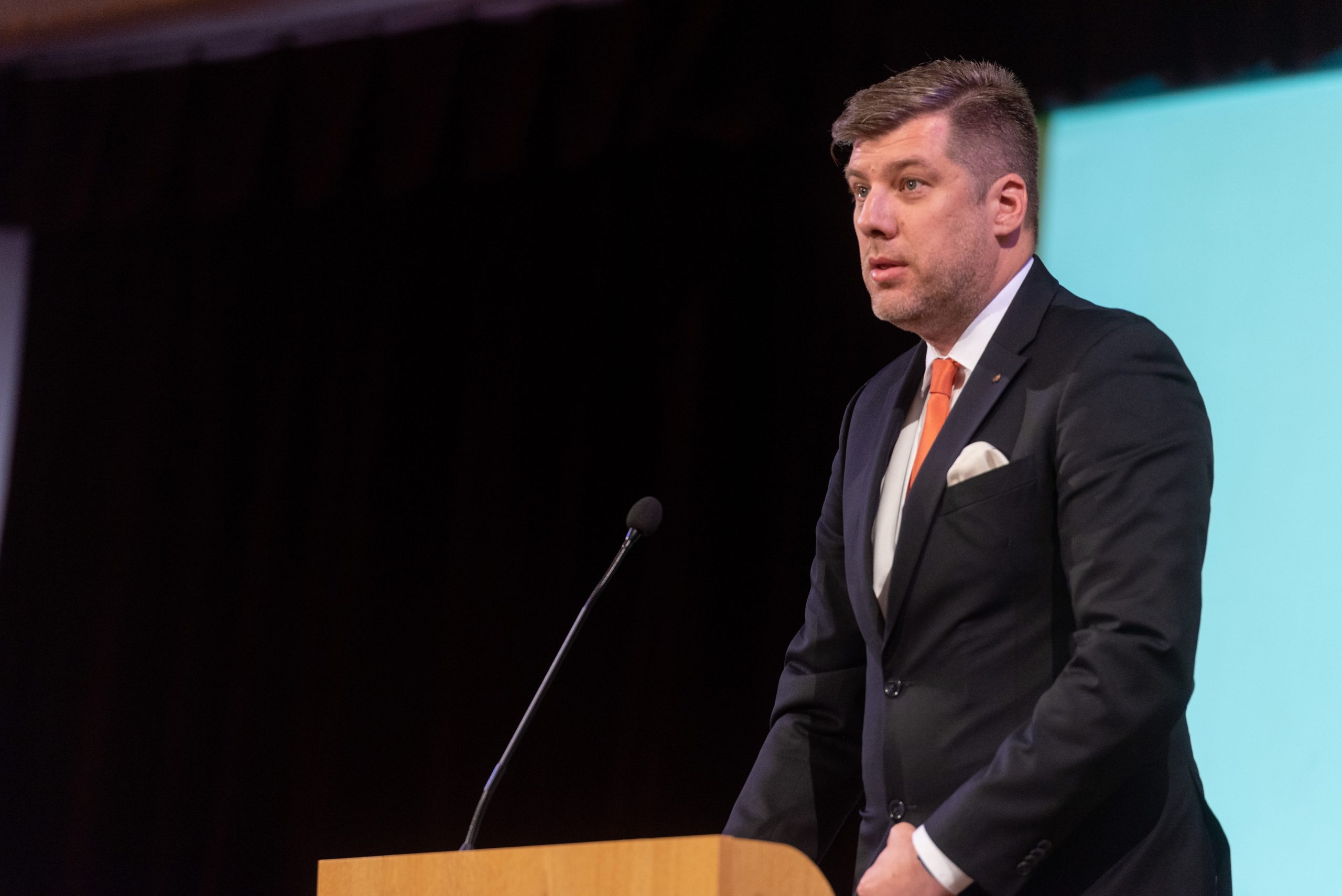 Hungarians living in the Carpathian Basin must stand up for their rights, for their preservation and prosperity in their homeland, stressed the deputy state secretary in charge of policies for Hungarian communities in Budapest on Monday.

Welcoming this year’s recipients of the Dr. Szász Pál Scholarship for ethnic Hungarian law students, Péter Szilágyi said the aim of the program was to provide the Hungarian community abroad with well-educated lawyers who are committed to the nation and who know the legal language of both the Hungarian and the majority state’s legal system. 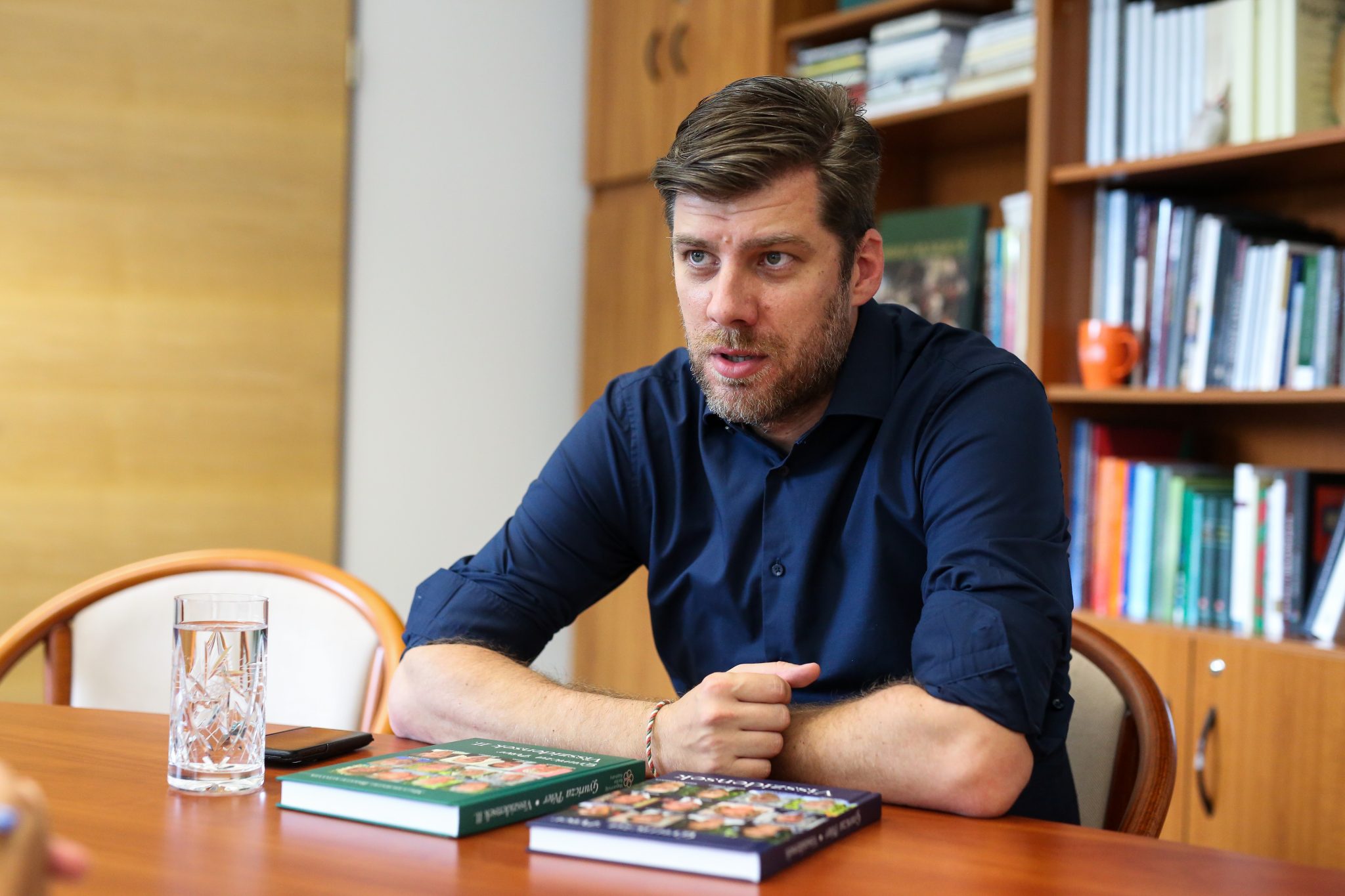 Since its 2012 launch, more than 200 students from all over the Carpathian Basin have participated in the program, Szilágyi said.

According to the politican, there are regions abroad that are doing relatively well in terms of minority rights, but there are also regions such as Transcarpathia where the rights acquired over the past decades are being taken away. Among others, Péter Szilágyi mentioned the right to use the mother tongue.

Speaking about the successes of the Dr. Szász Pál Scholarship program, he said that a generation has emerged that is sensitive to this issue, is concerned with it, and sees it as a duty to address it.

In response to a question, Péter Szilágyi noted that 30 law students had won scholarships this year, 22 from Transylvania, six from Vojvodina, and one from Slovakia and Australia each.

Earlier, the State Secretariat told MTI that the scholarships are open to ethnic Hungarian full-time students who study in higher education in their home country. In addition to financial support, the scholarship holders are also offered a summer internship at a renowned Budapest law firm designated by the Budapest Bar Association.