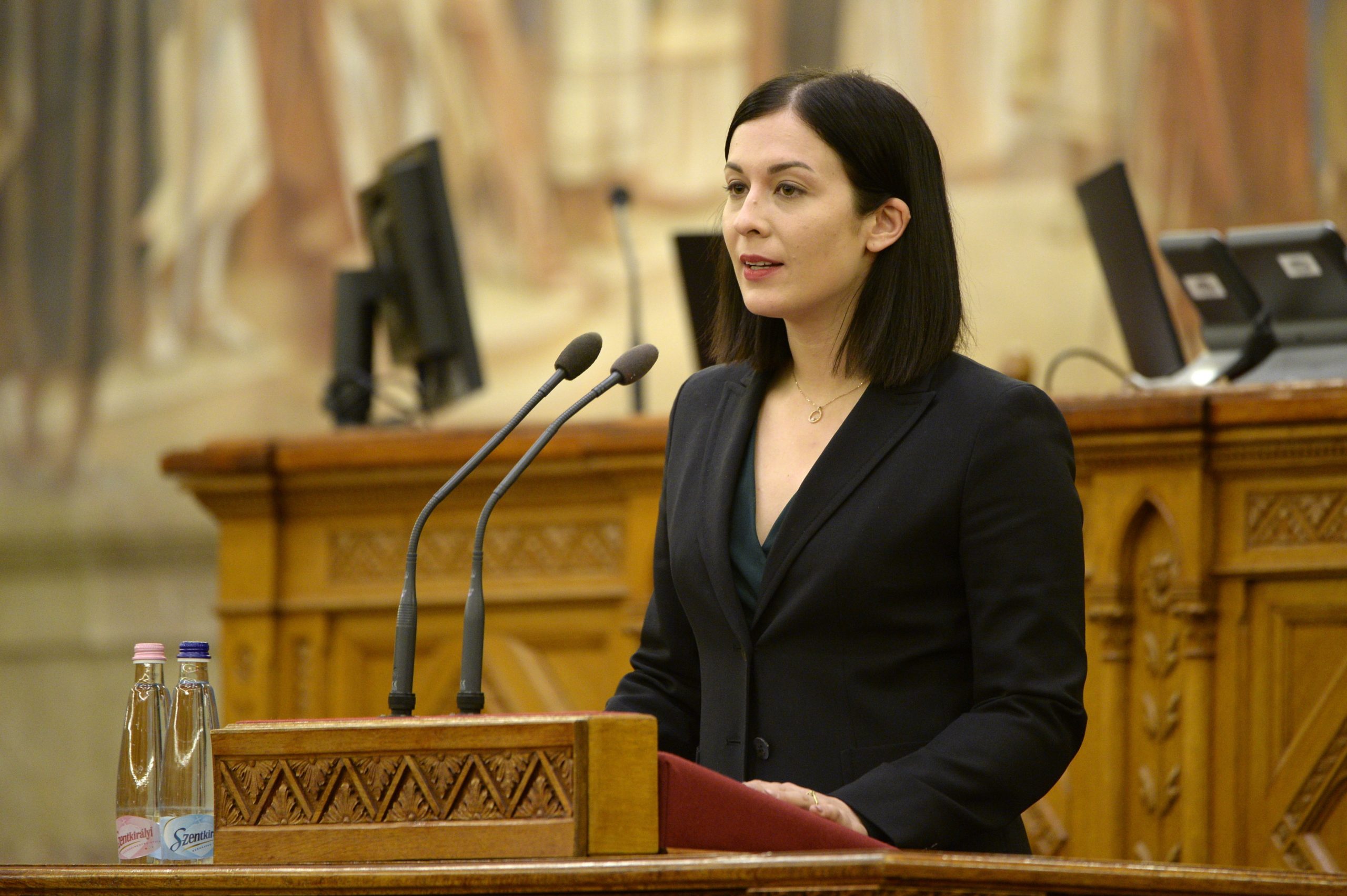 The European Parliament has adopted a report by opposition Momentum MEP Katalin Cseh calling the Commission to make direct funding opportunities available to local and regional authorities, in an effort against political favoritism of central governments. In a joint statement, the Momentum politician and Budapest mayor Gergely Karácsony say the decision enables cities to apply for EU funds directly, without the involvement of the state. At the same time, however, critics of the announcement, including PMO Head Gergely Gulyás, have pointed out that the decision adopted by the EP is not a law and is therefore not legally binding.

“The Cseh report, which has just been adopted, contains what the capital has been lobbying for in Brussels for years: that cities can apply for EU funds directly, and that part of the funds for the post-Covid-19 recovery should go directly to cities. This would allow cities that have been bled dry by [governing] Fidesz, including Budapest, to receive important funds,” the statement said.

This is necessary because, according to Cseh and Karácsony, EU money coming to Hungary is at risk because of Fidesz (for example, Fidesz-run municipalities are receiving disproportionate amounts of money, and the capital says the government has not consulted them in any meaningful way).

"Viktor Orbán has taken 600,000 forints out of the pocket of every Hungarian,” the opposition's joint candidate for prime minister said, commenting on the news.Continue reading

“In this situation, it is of paramount importance that any funds withheld due to government negligence can reach the final beneficiaries directly,” the statement added.

But not everyone shared the opposition politicians’ views on the significance of the decision.

The head of the Prime Minister’s Office reacted to the adoption of the report at a press conference on Wednesday. Gergely Gulyás said that the report would have no consequences, adding that the government was against any proposal that would take money away from member states’ decision-making powers.

Tamás Lattmann, an international lawyer, university professor, and former potential PM candidate of Hungary’s left-wing parties, pointed out on social media that such resolutions by the European Parliament are not laws.

The legal expert said it was regrettable that the decision was presented to the public in a way claiming that from now on, based on the report, it is possible to go directly to the EU for money.

“The decision will only result in something, anything really, if the European Commission comes forward with a legislative proposal based on this report, which will then be adopted by the Parliament/Council duo as a result of the appropriate EU legislative procedure. Ideally, say, within two years or so,” Lattman said.