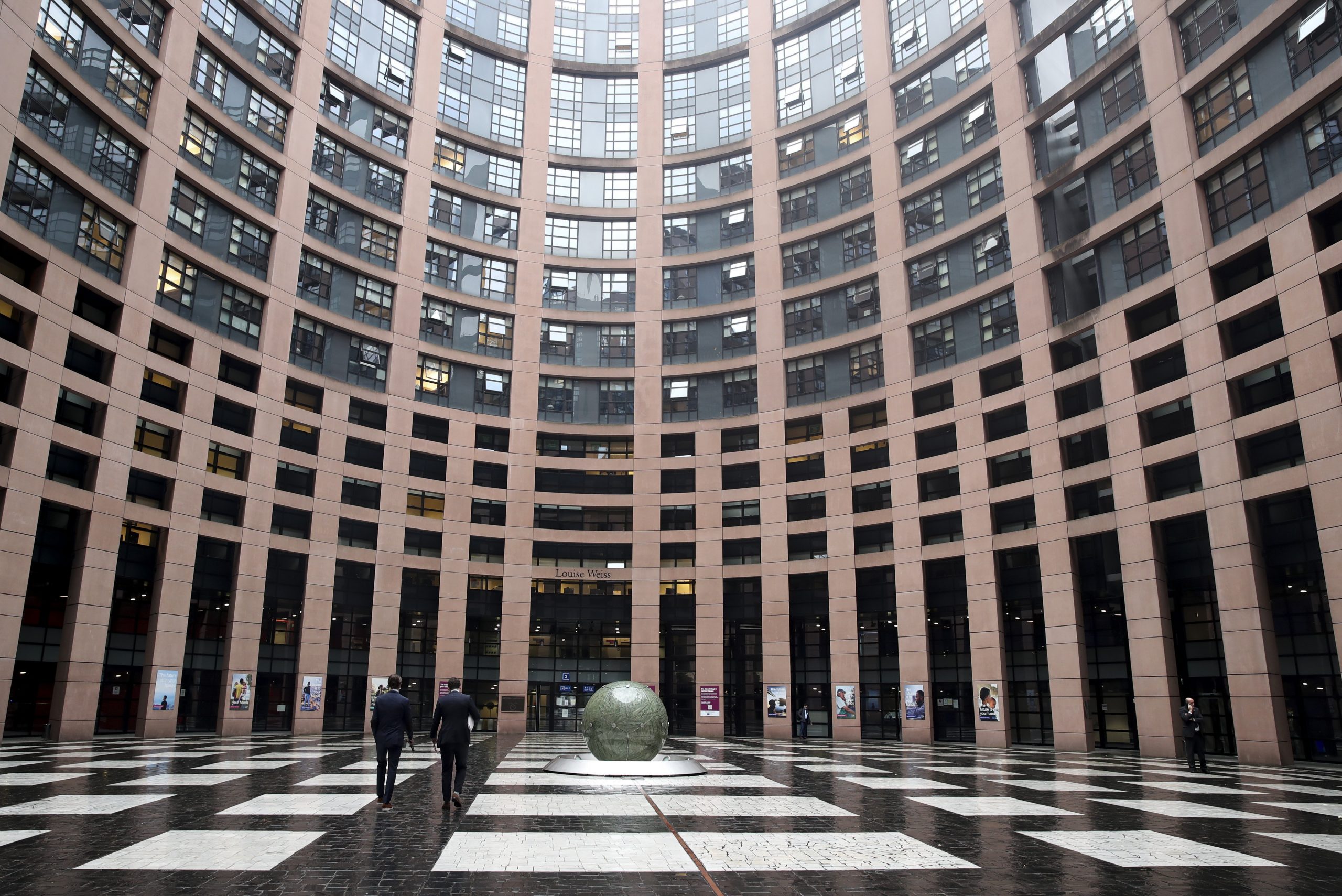 As the European Parliament has long voiced concern over democratic backsliding in the country, members of the EP’s Committee on Civil Liberties, Justice and Home Affairs (LIBE) are spending three days in Budapest to assess the rule of law. According to the ruling parties, this is nothing more than “putting pressure” on the government and the “verdict is already prepared.” The delegation also includes opposition Momentum MEP Anna Donáth, who says the Hungarian situation is becoming an acute issue in Europe.

The delegation arrived in Budapest on Wednesday with the mission to assess the respect for press and academic freedom, the rights of minorities, and the wider rule of law context. The EP’s press release notes the Article 7 proceedings begun in 2018 as the visit’s background, and that “according to MEPs, the situation has deteriorated further in the years since.” It also notes a resolution adopted in July 2021 that criticizes the “Hungarian anti-LGBTIQ legislation,” and denounces the dismantling of democracy and the rule of law in the country. Moreover, in a 2021 Rule of Law report, the European Commission also highlighted the worsening situation in the country.

According to the EP’s Hungarian liaison office, the agenda of the visit includes meetings with journalists, non-governmental organizations, academics, cultural representatives, several judges, opposition politicians, journalists, and the Hungarian government representatives. This last category includes Minister for Justice, Judith Varga, and Interior Minister, Sándor Pintér, too. They also plan to talk to the mayor of Budapest, Gergely Karácsony, with members of parliament from different political groups and with representatives of the opposition, including Democratic Coalition leader (and former PM), Ferenc Gyurcsány.

Left-wing daily Népszava stated that the delegation intended to meet the prime minister as well, but Viktor Orbán reportedly turned them down.

Members of the delegation:

Justice Minister: LIBE arrived with “a verdict prepared in advance”

The Hungarian government, however, is highly critical of the delegation’s arrival. In the justice minister’s view, the group has arrived with “a verdict prepared in advance.” According to Judit Varga, Hungary is a free and independent country and an EU member. The European Parliament, she added, is one of the EU’s institutions which does not have any authority or powers to exercise over a sovereign state.

“In the spirit of this, and of international courtesy, tourism, and diplomacy, I am preparing for the meeting, and I am happy to inform them if they have any questions about the special features of the Hungarian legal system,” she said, stating:

“Be under no illusion: an election campaign is under way also in Brussels in connection with the 2022 Hungarian parliamentary election with the aim to help the [Hungarian] opposition.”

In addition, ruling Fidesz stated the visit only wants to “put pressure” on the government. The ruling party claims Brussels and the left are attacking Hungary to allow LGBTQ propaganda in Hungarian kindergartens and schools, and the settlement of migrants. “It is clear that since the adoption of the Child Protection Law, Brussels and the Soros network have geared up their attacks against Hungary. They also want Hungary to allow LGBTQ propagandists into kindergartens and schools. In the European Parliament, Hungarian left-wing MEPs are also voting in favor of any measure to this end.

As mentioned above, a Momentum politician is also a member of the delegation. Anna Donáth (a LIBE member herself) revealed that she got a place in the visiting committee after a Romanian MEP offered up her place. She claims that the delegation’s members will ask questions that will give them a comprehensive picture on the current state of the rule of law in Hungary, adding that they would visit all political angles, media spheres etc, similarly sitting down with pro-government and gov’t-critical outlets.

“We must see that the Hungarian debate on the rule of law is becoming increasingly acute in Europe. It is simply no longer possible to ignore what is happening in Hungary.”

That is why the European Parliament decided last year, in its monitoring role, to gather further information on the situation of the rule of law in Hungary following the launch of the Article 7 procedure,” Donáth said. “As part of this process, the EP is listening to those involved and consulting a number of key government and civil society actors. Ultimately, parliament will be able to use this information to exert political pressure on the Article 7 procedure or even on the rule of law mechanism.”