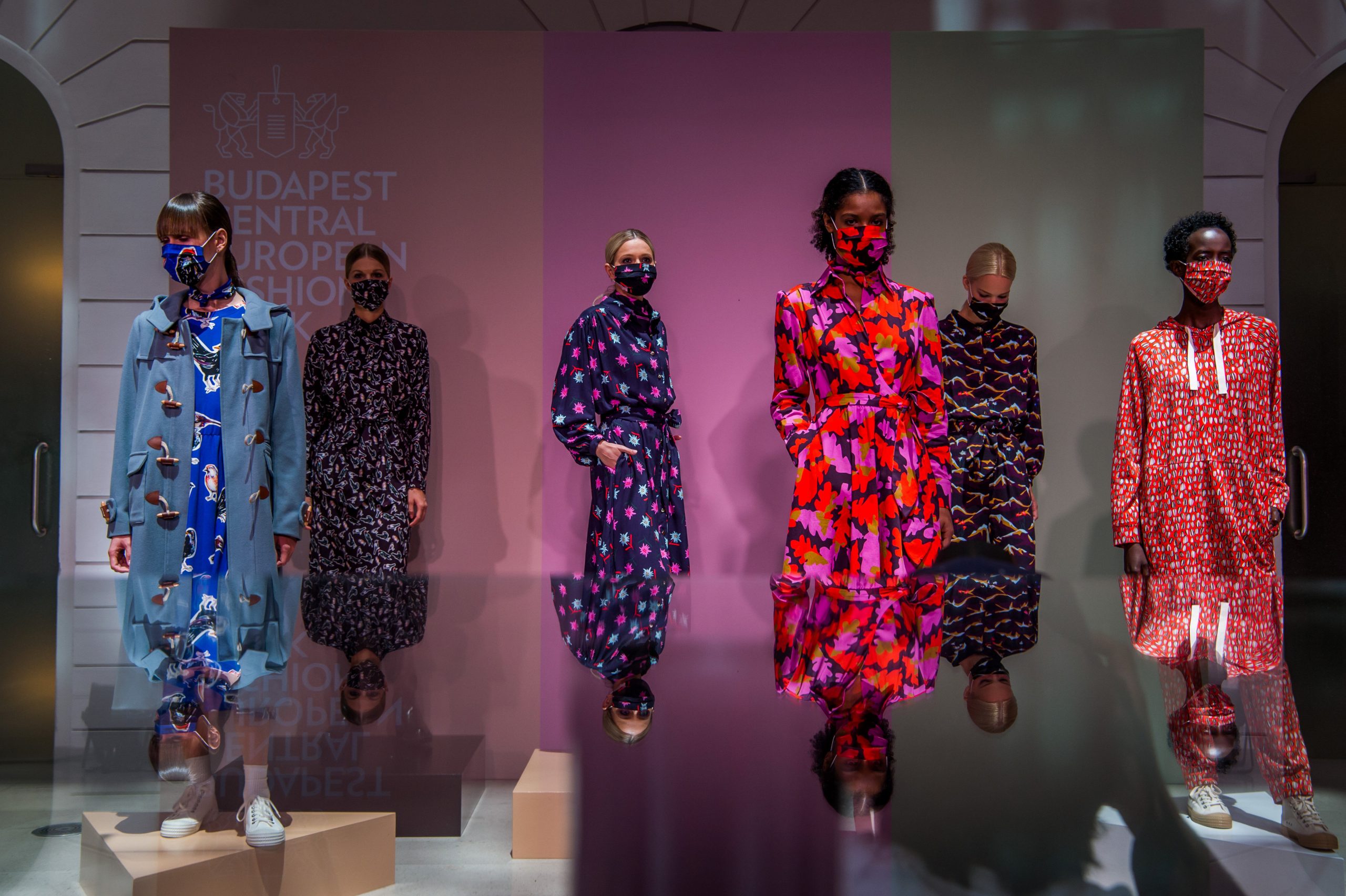 The fashion industry is the second largest polluter in the world. Freshwater and ocean pollution, the accumulation of textile waste, and the emission of greenhouse gases are just a few examples for the disastrous environmental impacts of the industry. All over the world, including Hungary, there is a pressing need for initiatives to mitigate these problems, and render fashion more sustainable.

The numbers are shocking when it comes to the damage that the fashion industry is causing. According to the UN, the industry is responsible for 20 percent of water pollution worldwide. The apparel and footwear industry account for over 8 percent of total global greenhouse gas emissions, and by 2030, the industry’s CO₂ emissions are projected to increase by more than 60 percent. 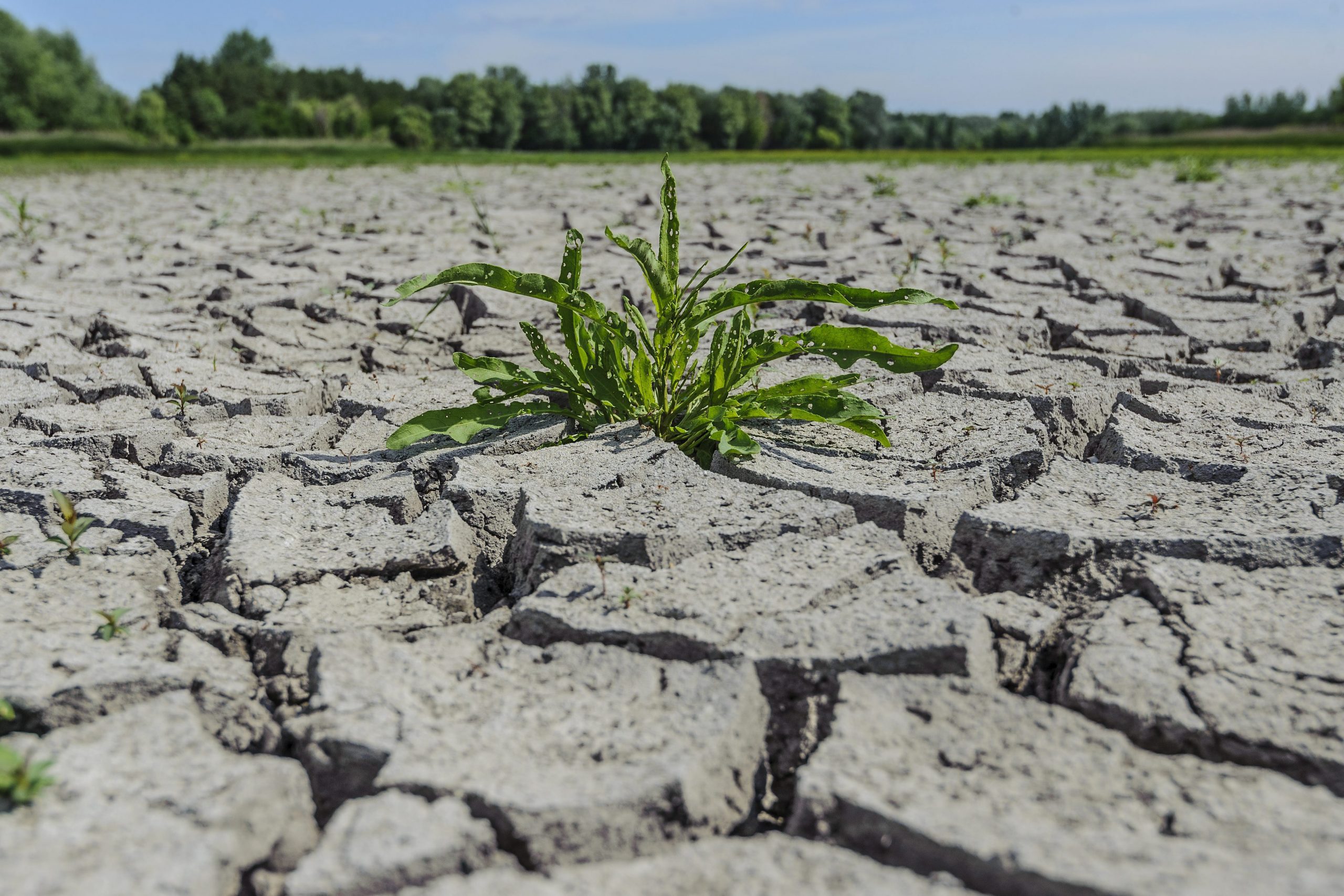 Hungarians are "living on credit" from Earth as of the 8th of June.Continue reading

The rise of fast fashion, which relies on mass production and low prices, has further aggravated the environmental impacts of the industry. Due to the high numbers of clothing collections that these apparel companies release each year, consumers increasingly see cheap clothing items as perishable goods that are ‘nearly disposable‘. People tend to buy clothes incessantly, throwing them away after having worn them only a couple times.

In recent years, the amount of clothes bought per person in Europe has increased by 40 percent. Some 30 percent of them are worn only once, and only 1 percent is recycled. Many forget that it took nearly 8,000 liters of water to make the jeans that they simply throw away, and 2,720 liters of water to make the cotton T-shirt that they once adored, but quickly got bored of.

The Hungarian stylist-journalist Eszter Mengyán is trying to fight fast fashion by raising awareness of the environmental impacts of the fashion industry, advocating for sustainability, and promoting second-hand solutions, along with Hungarian designers’ clothing. She shares her tips on her blog, and gives talks, while also being the editor of the website called Fenntarthatódivat.hu (Sustainable fashion).

Hungarian President János Áder also raised issues around fashion and sustainability in his recent podcast episode that he recorded with Eszter Mengyán. They discussed the environmental damage that the industry is causing, drawing attention to the role of both individual consumers and governments in pushing the fashion industry to move towards sustainability. Mengyán and Áder highlighted that

the ‘water footprint’ of an average day’s clothing, including underwear, trousers, T-shirt, and shoes, is around 20,000 liters.

According to the sustainability-advocate stylist Mengyán, individuals can contribute to mitigating pollution with fewer washes and a sparing use of detergents. To successfully reduce pollution on a larger scale, there is a need to develop technologies to filter microplastics from the water in washing machines.

Mengyán is not alone; there are several other Hungarian stylists, influencers, and designers who advocate for a more sustainable fashion. The so-called slow fashion brands in Hungary, including AIAÉ by Zsanett Hegedűs, Botanika by Sára Hajgató, and NON+ by Sarolta Kiss, allow consumers to wear environmentally-friendly clothing, while also supporting domestic designers. Relying on second-hand and domestic designers’ clothing might require a little more time and effort than buying the first T-shirt that we see in a fast fashion store, but it is what each individual can do to reduce their ‘water footprint’ and the other environmental impacts of the industry that their purchase contributes to.