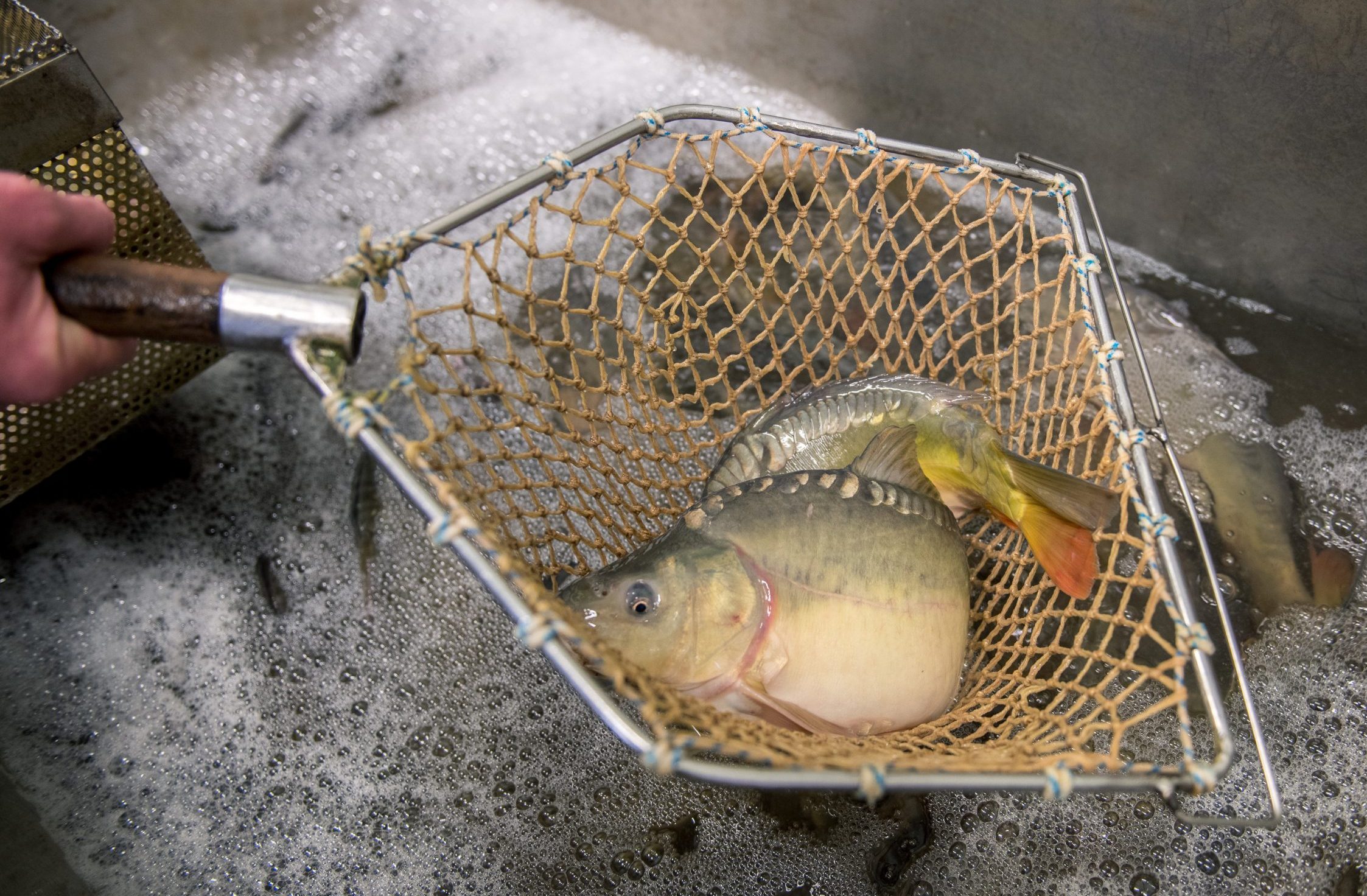 Despite difficulties, there is enough fish and everyone can find something for the Christmas table in the shops, said Agriculture Minister István Nagy at a press conference promoting fish consumption in Budapest’s Central Market Hall on Monday.

István Nagy explained that the majority of fish farmers have been smart to optimize production in the difficult conditions, “like good farmers.” Some ponds have not been filled and those that could not be filled to capacity have been stocked at lower densities, he said, adding that although this has reduced the amount of fish produced, it has effectively minimized their inevitable losses. 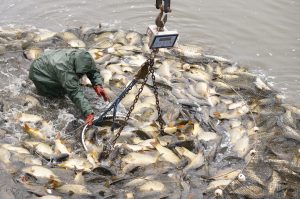 Nagy thanked all those involved in the sector for ensuring that there would be enough Hungarian fish on holiday tables, as they had also limited the volume of exports to this end. The Agriculture Minister encouraged everyone to seek and buy Hungarian fish.
He also pointed out that per capita fish consumption has been steadily increasing in recent years. He said that in 2013, when the Hungarian Fish Farming Operational Program (MAHOP) was launched, fish consumption was 5.4 kilograms per year, yet by 2021 it had risen to 6.5 kilograms, an increase of 20 percent. While the figures are attractive, 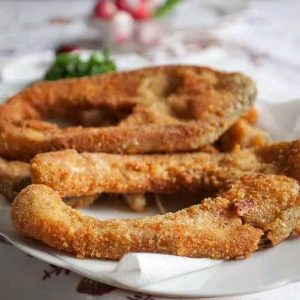 Battered carp is one of the most popular traditional Hungarian Christmas Eve dinners, usually served with potato salad.

Due to its slightly fatty texture and fine fishbone, carp has waned in popularity in past years, and is often being replaced by African catfish or its more expensive European catfish variety.

Although Hungary is a land-locked country, imported saltwater fish are increasingly popular, especially as the price of domestically farmed fish is often similar to that of foreign salmon or cod. 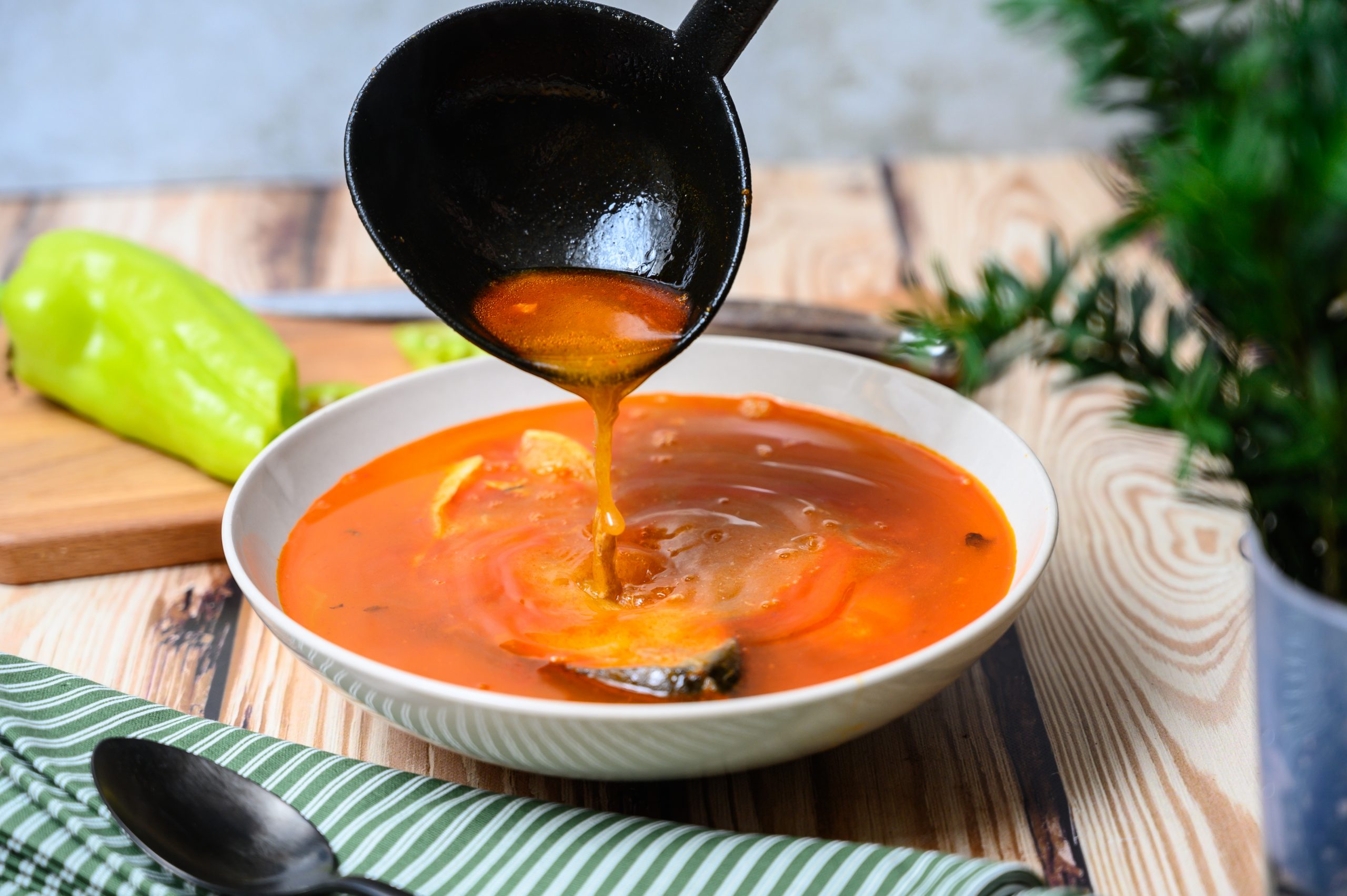 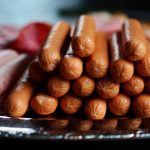 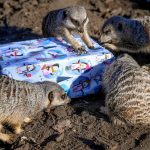