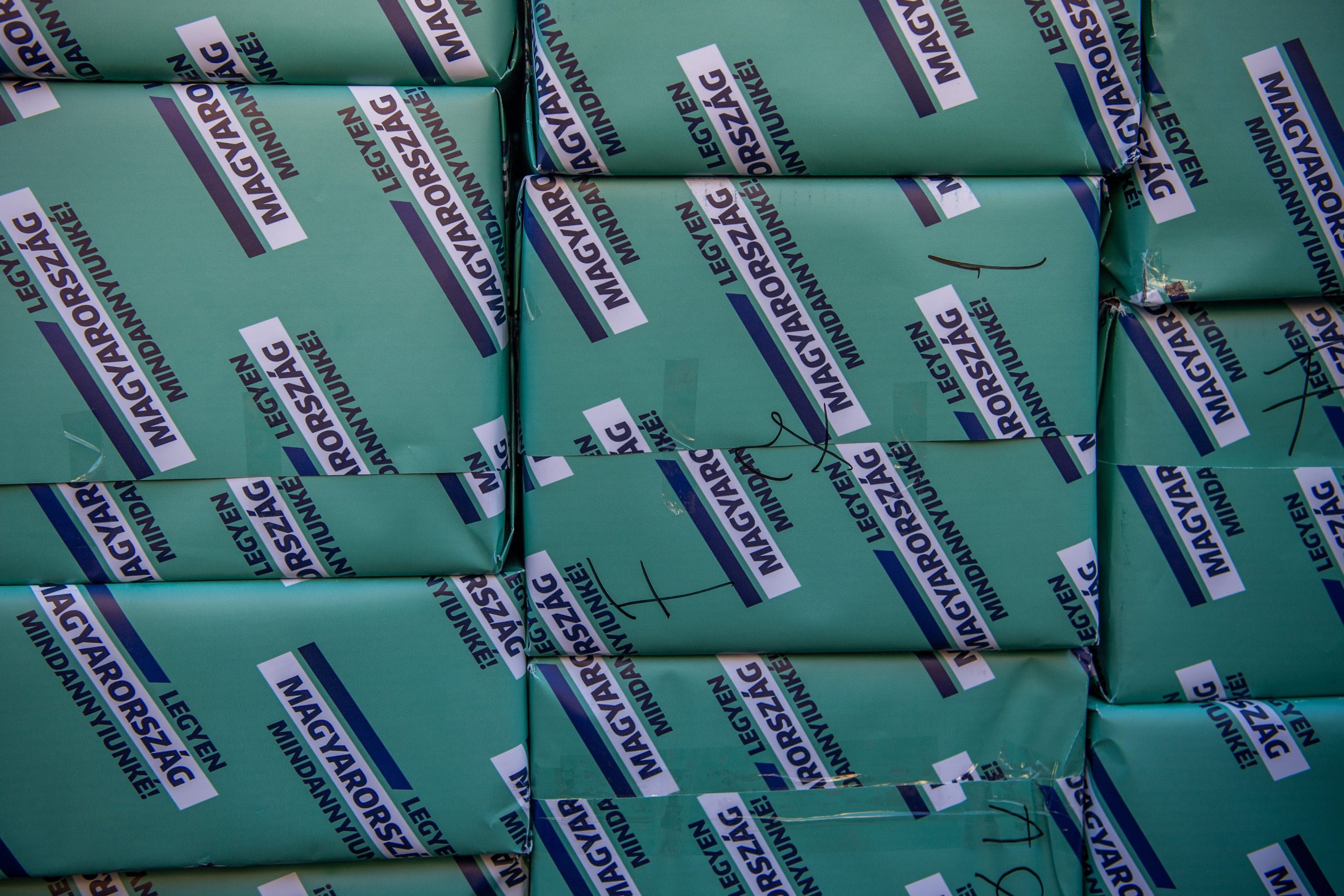 Counting the signatures submitted by the opposition alliance and the Two-tailed Dog party for the referendum on Fudan, and the extension of the jobseekers’ allowance may take weeks, the National Elections Office (NVI) announced. This further decreases the chances for the vote to be held together with the general elections on April 3rd.

The opposition alliance’s activists and politicians submitted roughly 235,000 signatures each (200,000 is the limit) in support of the referendum. According to their plans, the vote would be held together with the general elections, similar to Fidesz’s controversial LGBTQI-themed one. As we reported earlier, there were disruptions in the collections which certainly caused delays in the submission.

After the delivery, NVI said they officially have 60 days to check the signatures and confirmed that they would do so “within the time limit set by the law.” They revealed that they also need to increase their capacity, which “is also justified by the fact that in addition to the verification of signatures for the two referendum questions, the final stage of preparation for the parliamentary elections on April 3rd and the four-question referendum [of Fidesz] already scheduled by the President for that date is also underway at an accelerated pace.”

They added that previous referendum initiatives have already demonstrated that such a procedure would easily take weeks.

The opposition politicians, however, view it otherwise. Last Friday, Párbeszéd co-leader Tímea Szabó commented that if they were able to count the signatures in one single night, NVI should be able to as well. While Budapest mayor Gergely Karácsony (the politician who actually came up with the idea of the referendum; also belonging to the leftist-green opposition party) said there wasn’t any legal obstacle to do so, and “if Fidesz prevents this administratively, that will send another very strong message to the Hungarian people.”

However, the most likely scenario is that the public will not be able to vote on the opposition’s referendum questions on the day of the general elections.