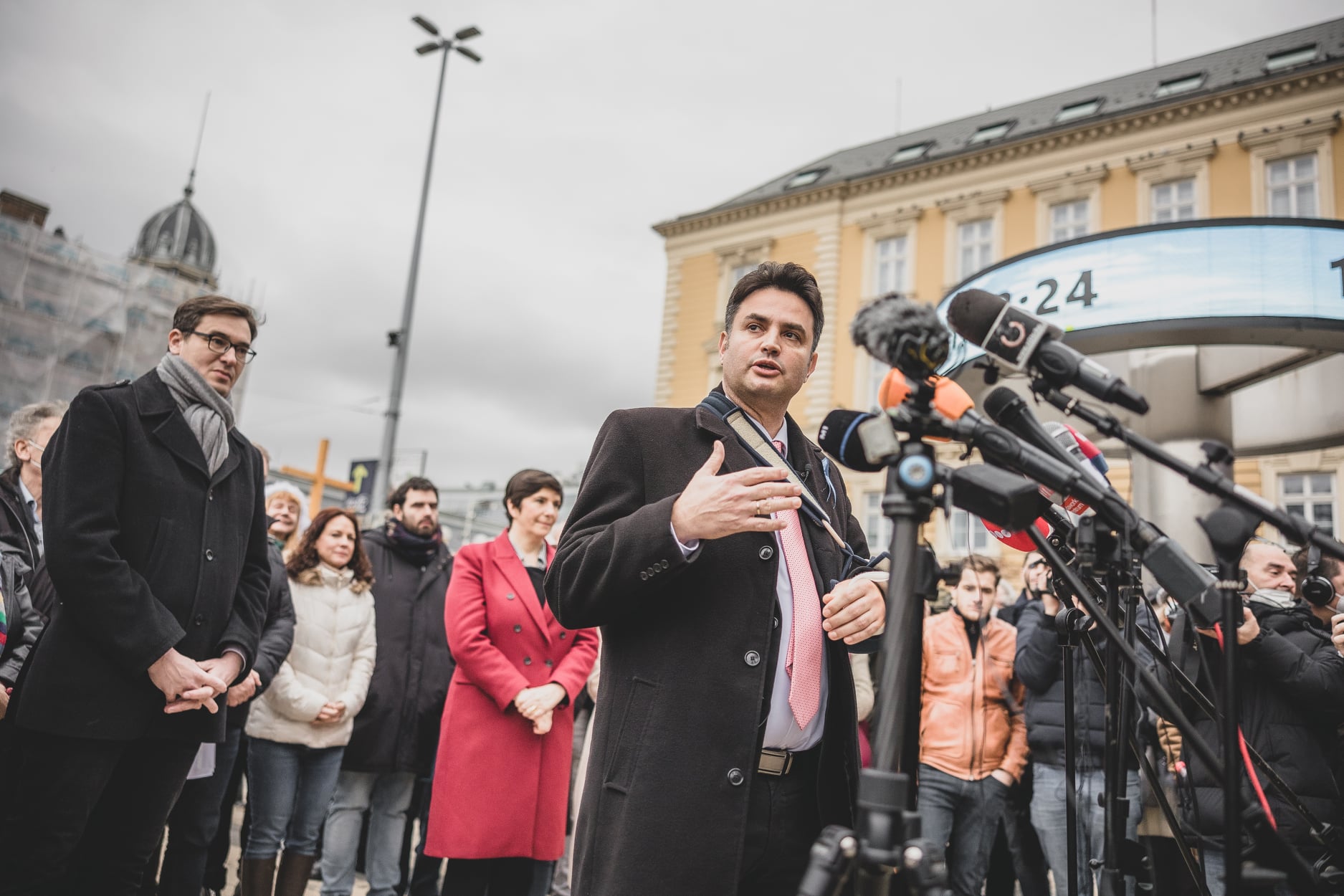 The united opposition has presented its joint national list for the April 3 general election, the National Election Office announced on its website on Friday evening.

The list was presented under the name DK-Jobbik-Momentum-MSZP-LMP-Párbeszéd, www.valasztas.hu said.

The list is topped by prime ministerial candidate Péter Márki-Zay, who was nominated by Párbeszéd.

If more than two parties present a joint national list for the general election, they should score at least 15 percent of votes to win seats in parliament.