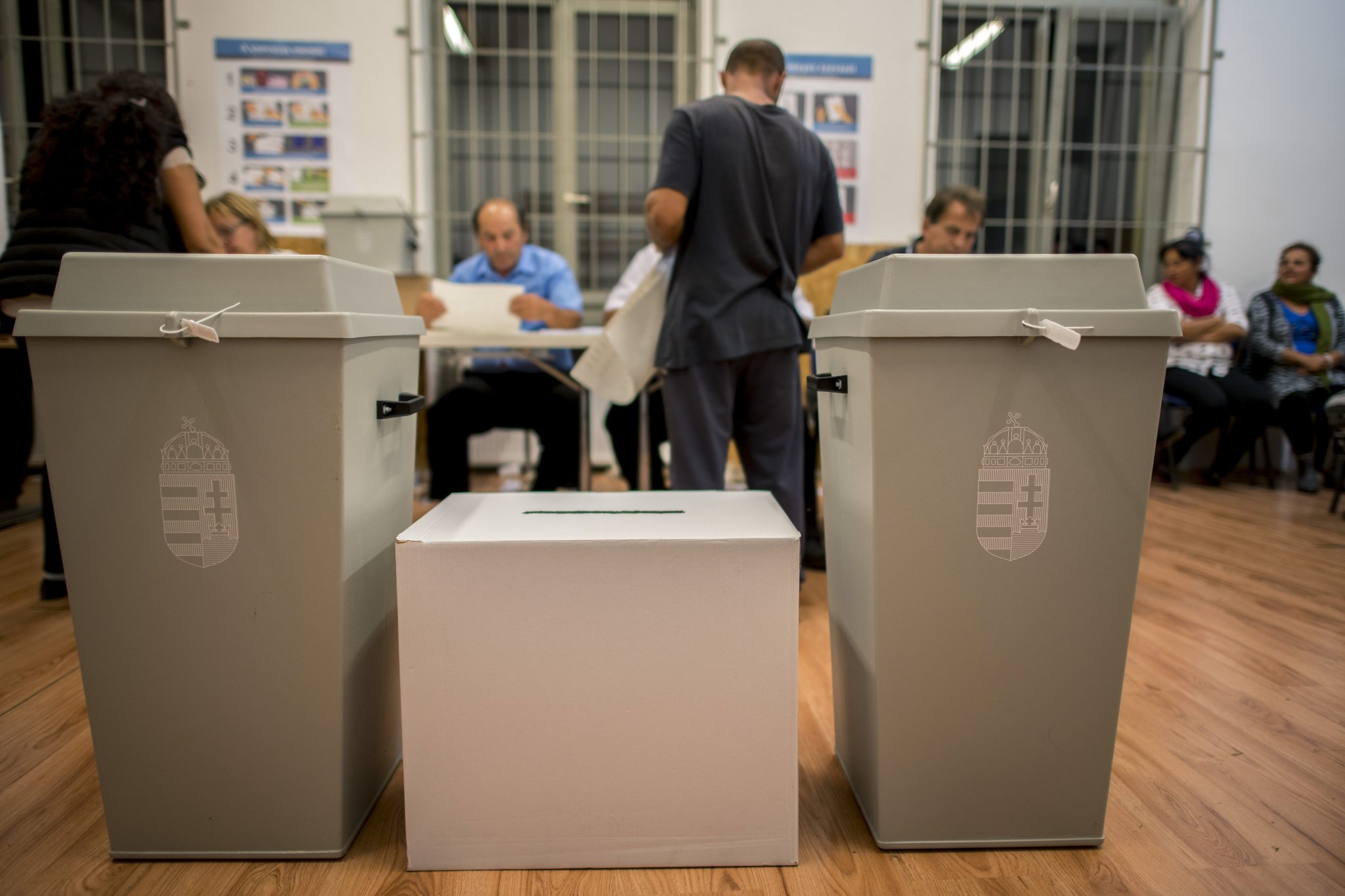 Of the 664 individual candidates for parliament running in the April 3 general election, only 34 are listed as independent, the National Election Office’s website said on Friday.

The Fidesz-Christian Democrat (KDNP) and the united opposition of the Democratic Coalition, Jobbik, Momentum, Socialists, LMP and Párbeszéd are the only parties to field candidates in all 106 election districts, NVI said.

Under Hungary's election rules, only parties that field at least 71 candidates in at least 14 counties and the capital can put together a national list.Continue reading

Altogether twenty parties are fielding candidates. Our Homeland (Mi Hazánk) will run in 102 districts, the Solution (Megoldás) Movement has 99 candidates, and the Two-tailed Dog (MKKP) has 79, NVI said.

The Party for a Normal Life (Normális Élet) is also fielding 79 candidates, and the alliance of Igen Solidarity and the Hungarian Workers’ Party has 49, NVI said.