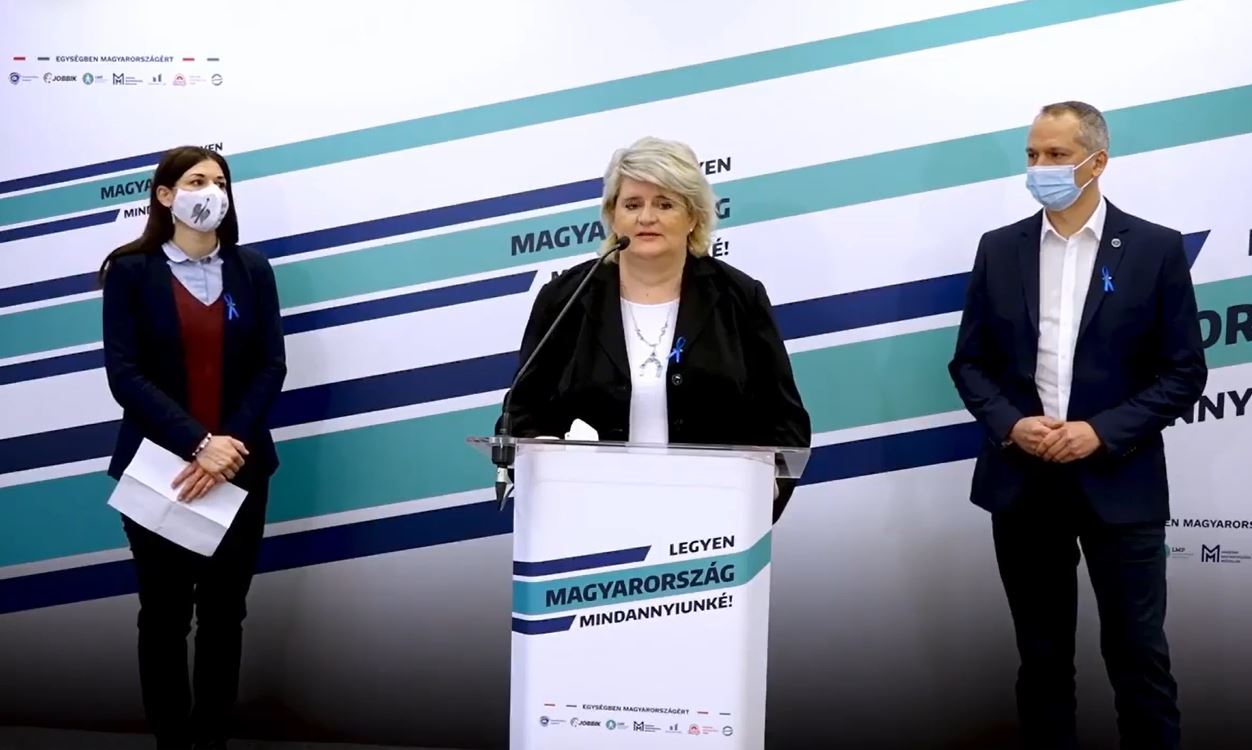 The opposition will provide greater help for victims of domestic violence if it wins the April 3 general election, representatives of LMP, the Democratic Coalition and the Socialist Party said on Tuesday.

The new government will strengthen the domestic abuse alert system, increase the number of victims’ shelters and increase funding for helping victims, they told an online press conference.

LMP lawmaker Krisztina Hohn said ruling Fidesz had not done enough to help domestic violence victims over the past decade.

She said more needed to be done to prevent domestic violence. A government led by the current opposition parties will introduce mandatory violence management training and mental diversion programmes, help victims recover from their trauma and work to eliminate victim blaming, Hohn said.

Anett Bősz, deputy group leader of the Democratic Coalition and the head of the Liberal Party, decried the ruling parties’ referendum initiative as “deceitful”, saying the government had done “nothing” to combat domestic violence. She promised that a new government would restore the country’s domestic abuse alert systems. 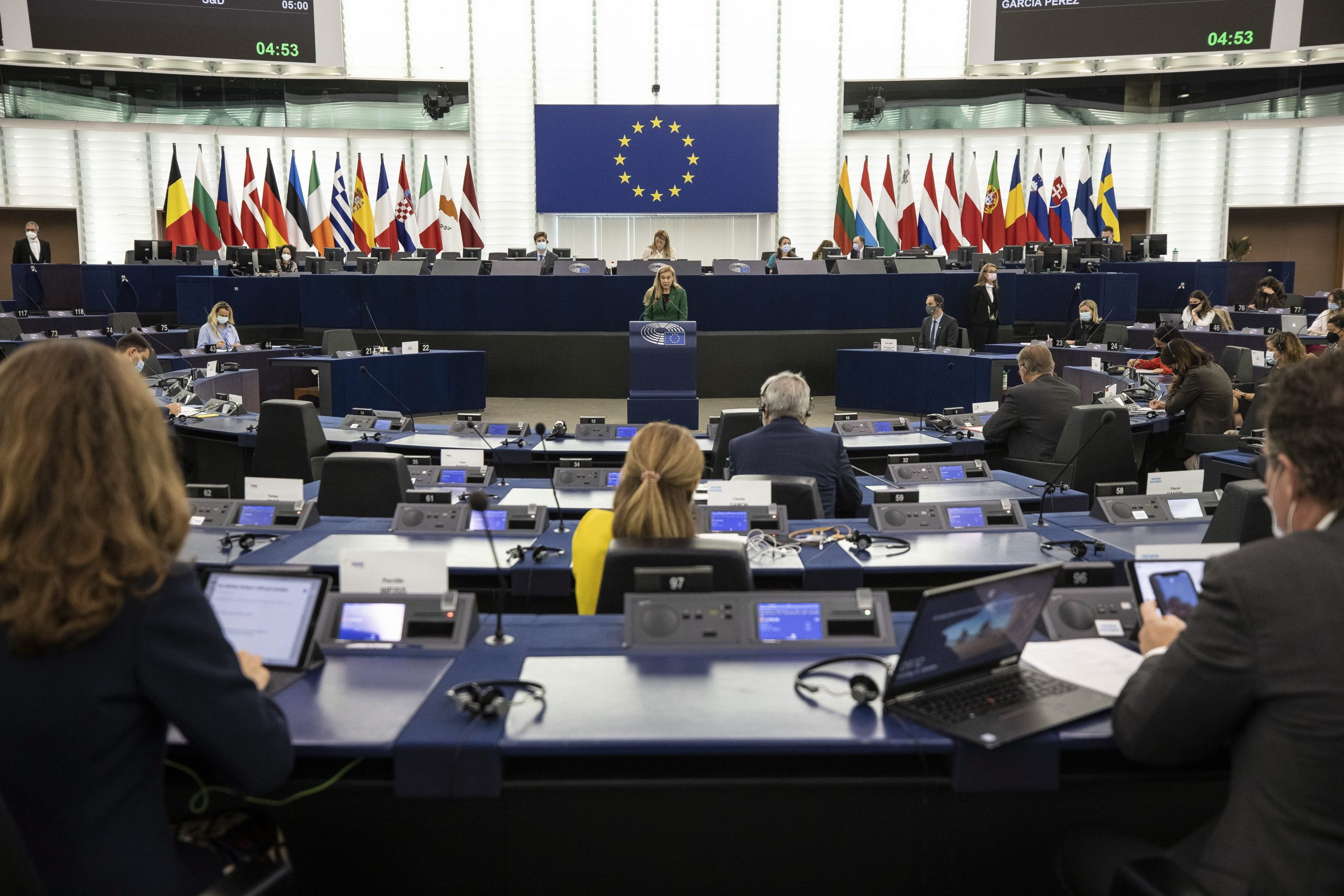 According to the ruling party's faction, the left-wing majority of the European Parliament is once again twisting an issue that is important for everyone.Continue reading