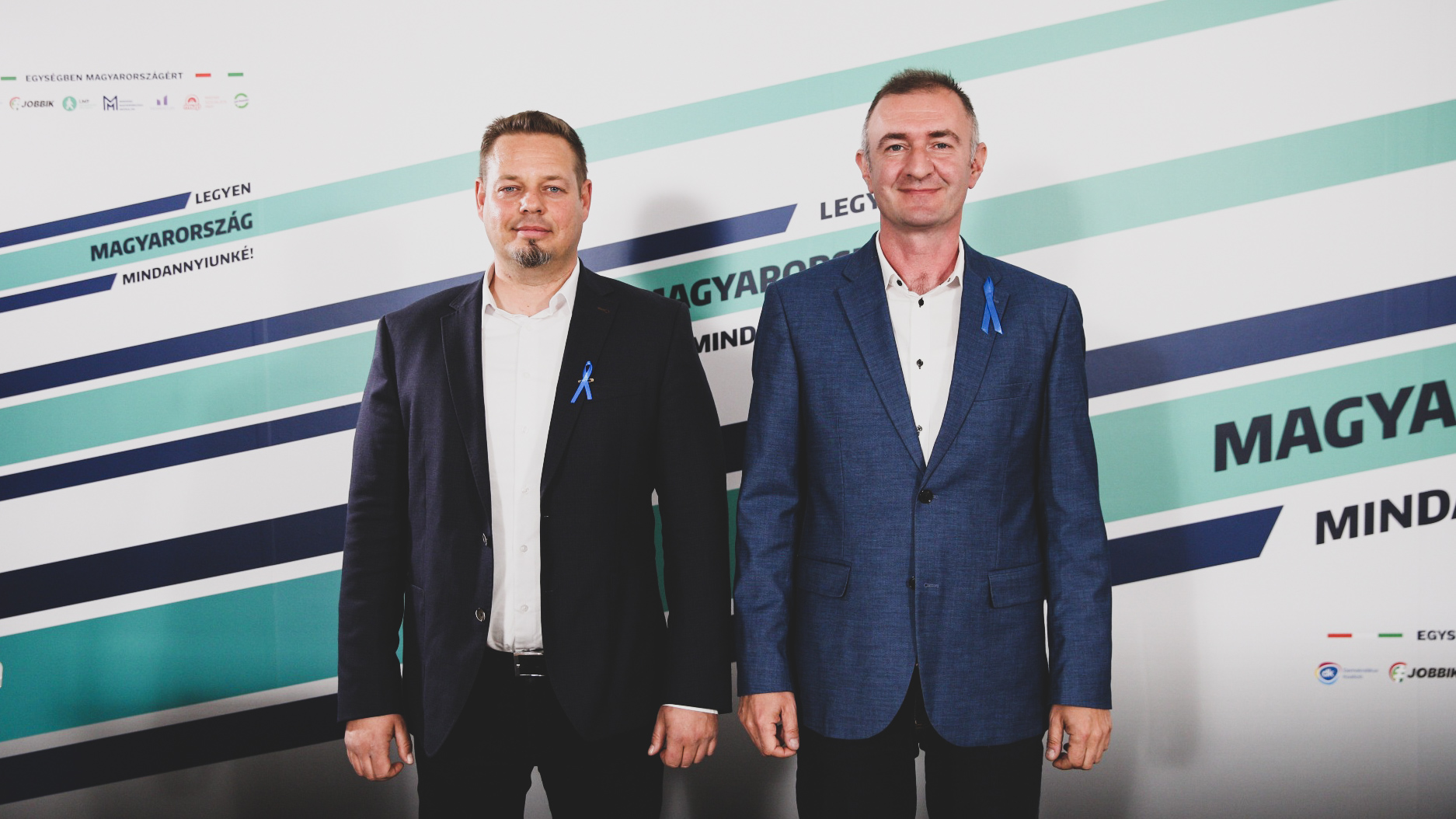 The opposition alliance has pledged to base its policies concerning Hungarians communities beyond the borders on a consensus of all political parties and civil organisations within and outside Hungary.

Speaking at an online press conference held jointly by LMP and Jobbik members on Wednesday, Lóránt Keresztes said the opposition aimed to help all Hungarians preserve their identities, Keresztes said. Equal opportunities in culture and education are important in achieving that goal, he said.

The opposition would also regard organisations beyond the borders as partners and involve them in applications for tenders, he said.

Attila Fazakas, Jobbik‘s member in the Hungarian Standing Conference (MÁÉRT), called for a fair funding policy and maintaining previous achievements such as dual citizenship and voting rights for Hungarians beyond the borders in Hungarian elections. Those rights should be extended to Hungarians living in western Europe, too, he said.

He said demographic problems should be addressed in the entire Carpathian Basin, “but the hate policy rampant in Hungary should not be exported”.

While large Hungarian communities are “overfunded”, diasporas are dwindling, he said, and called for the Hungarian Standing Conference to be given a decision-making role.

Ruling Fidesz said in response that the Leftist government before Fidesz came to power in 2010 had “stabbed Hungarians across the borders in the back with a hate campaign and they expelled them from the nation”. An opposition government would put Hungarians in and outside Hungary in harm’s way by “entering the war [in Ukraine]” if they came to power, the statement said.