Márki-Zay: Now We “Have Chance to Oust Most Corrupt Government in Hungarian History” 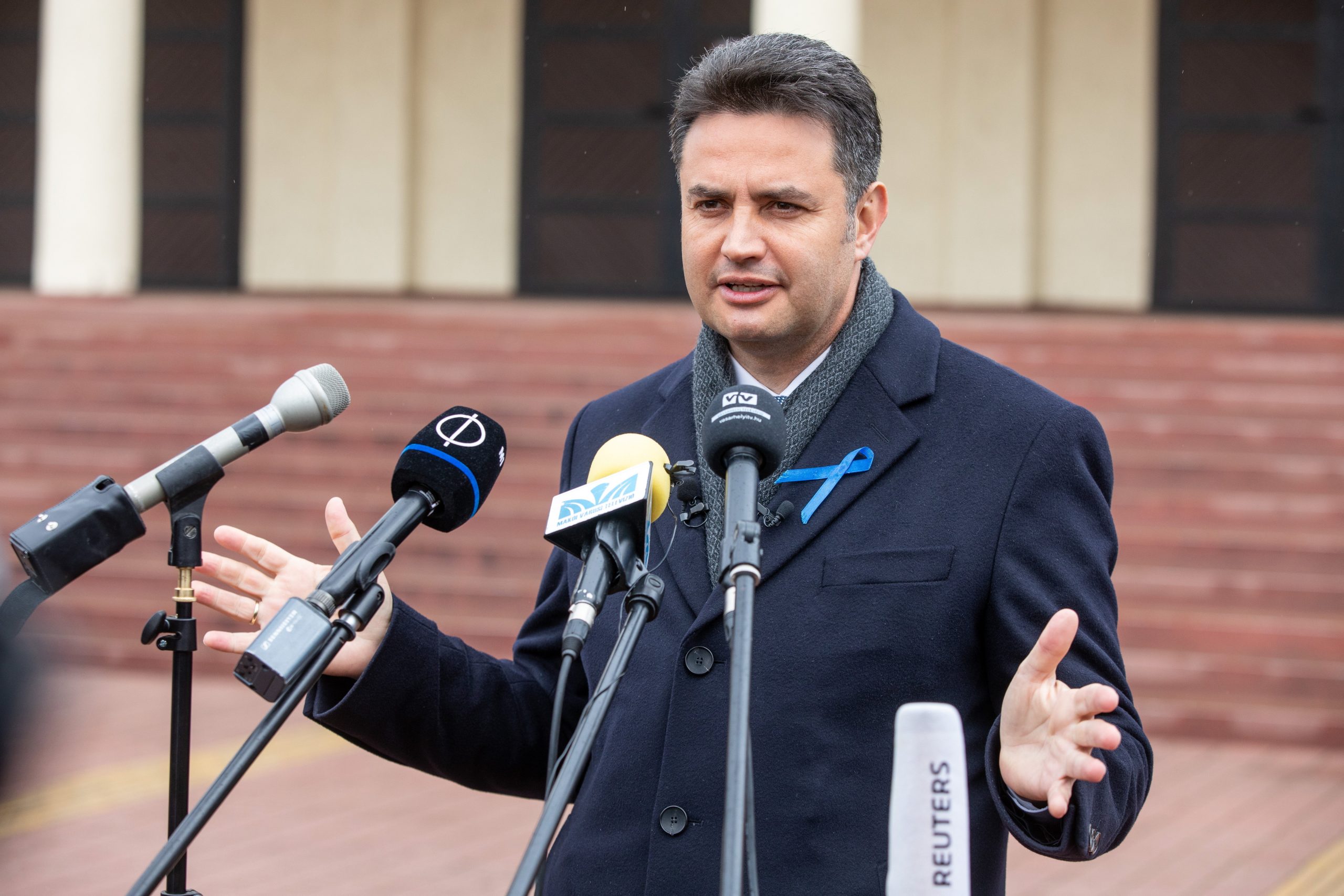 Péter Márki-Zay, the prime ministerial candidate of the united opposition, said “each and every vote counts in today’s election”, after casting his ballot in Hódmezővásárhely, where he is mayor, on Sunday.

He accused the incumbent government that it had done “everything it could” to cement its power “including gerrymandering, monopolising the media and eliminating independent courts including the Constitutional Court”.

“While there is no democracy and free elections in Hungary today, we still have the chance to oust the most corrupt government in Hungarian history,” he said.

The outcome of Sunday’s ballot will be decided in the 106 individual constituencies, and since the ruling alliance will mobilise each of their supporters using their database, the opposition can only win if their parties mobilise all of their voters too, Márki-Zay said. He pledged to join the European Prosecutor’s Office as a first step, if the opposition wins the ballot “to make sure that every criminal is sent to jail and Hungary should not be a country without consequences any further”.

Historian Krisztián Ungváry said Orbán's position on the war meant the prime minister believed that ideas like national self-determination, liberty and the fight for freedom only mattered if they concerned the ruling Fidesz party.Continue reading

Answering a question in connection with Russian gas, Márki-Zay said “Russia would continue to need the money of EU member states as many EU members would also need Russian gas”. “This is why it cannot come into question that either Germany, Hungary, or another member should put their own gas supplies at risk,” he said, branding suggestions to the contrary “obvious and pathetic lies”.