A group of students from Ecuador had to say goodbye for the second time. After a difficult escape from Ukraine, and having to discontinue their studies, Hungarians accommodated them for two weeks in hospitable care. Then their journey home was organized by the Embassy of Ecuador, and they were transported to the airport by bus. No lively bustle on the narrow road, the young people quietly waited to board. Small pets, 20 cats and dogs that they brought with them, are put in boxes in the luggage room. Many Hungarian helpers are there to say goodbye. There is something infinitely sad to be felt. On-site report by Hungary Today correspondents from Békásmegyer where students from Ecuador have found safe haven.

This article was originally published on our sister-site, Ungarn Heute, and was written by Éva Trauttwein.

On the first day of the Russian invasion, Ecuadorian students in Zaporizhzhya (the city is located in the southeast of the country and was one of the first targets of the Russian attacks) were called to the university. They were told that in-person classes would be canceled, some of the learning could be continued online, and quite a few exams could be taken as well. The foreigners, among them the students from Ecuador, were advised to leave the country as soon as possible. Immediately before the lockdown, many of them were able to leave. The Ecuadorians covered the incredibly long way to the Ukrainian-Hungarian border partly on foot, partly by buses and train. Students coming from different cities finally met in Záhony. The Hungarian Embassy of Ecuador sent a bus for the 50 young people. 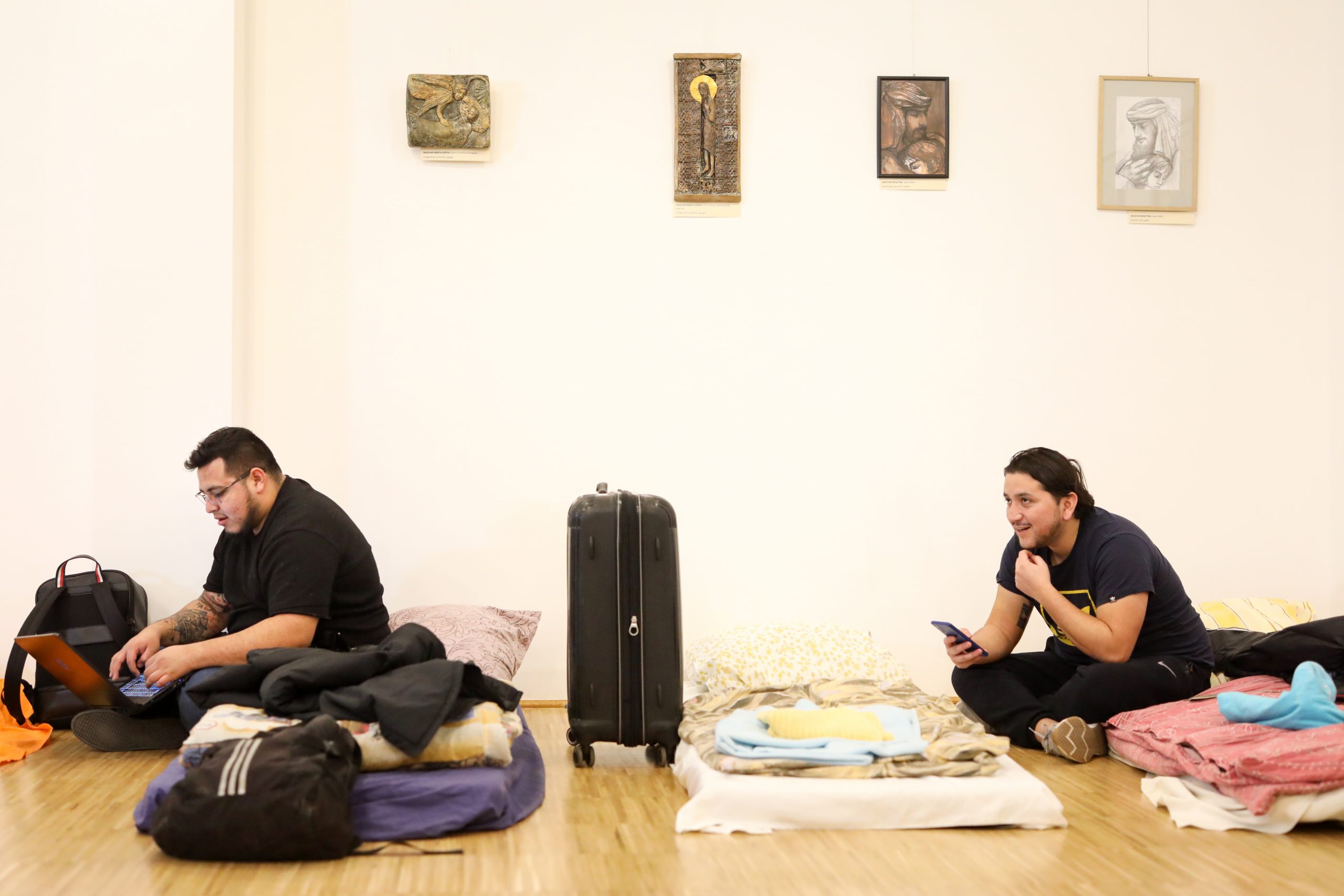 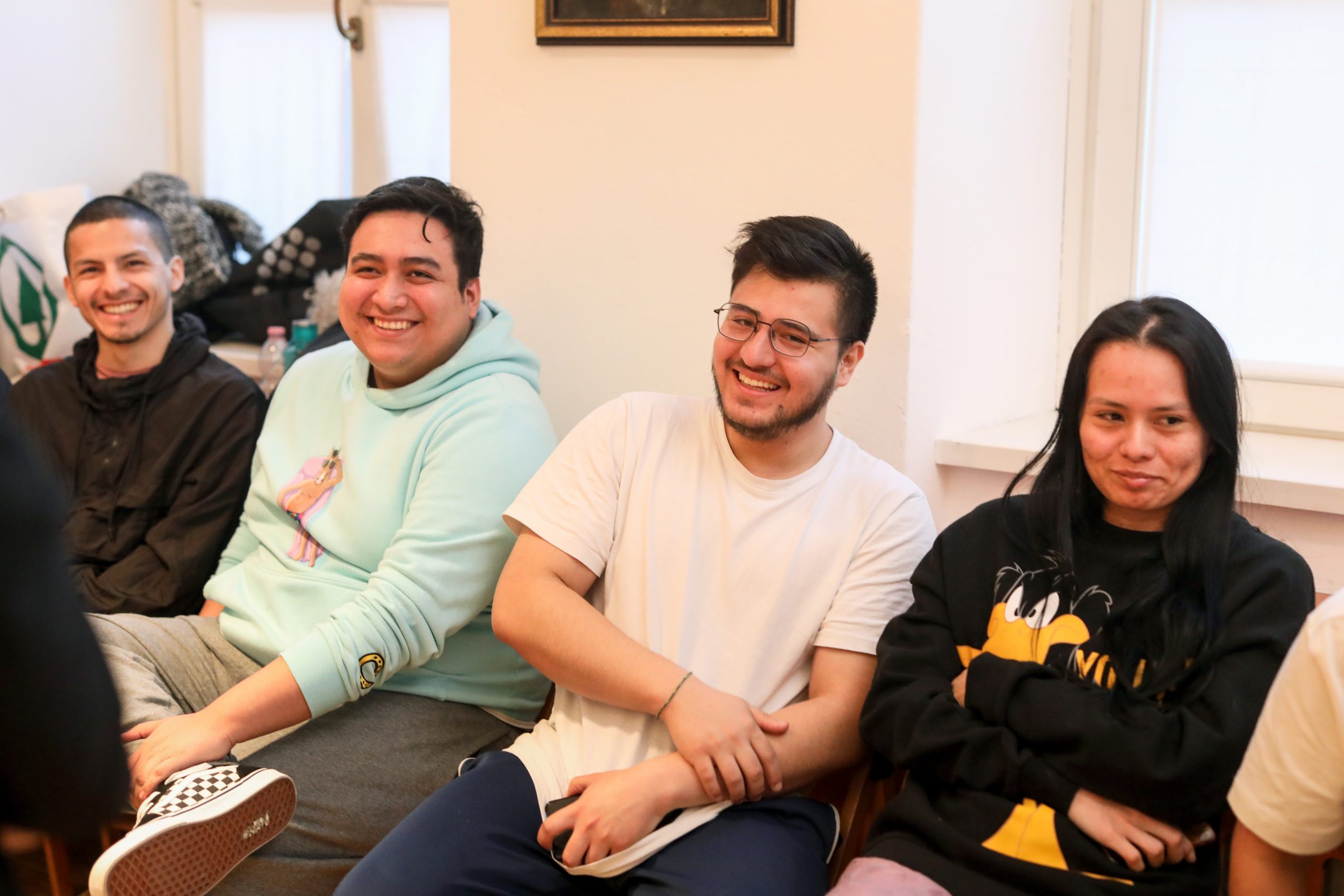 They had to give up their life in Ukraine, the way to a safe future completely blocked for them because of the war and because they had to stop their studies. We met them in the 3rd district of Budapest, in Békásmegyer, where they received accommodation for a few weeks from the local church.

Medical student Marcos told us: He is currently in his sixth semester, facing a crucial exam that will conclude the semester. He had to leave all his books behind, setting out on a path he doesn’t know where it will lead. Where will he continue his studies? Will he have to start all over again, now that he has to learn a new language? Many questions that no one can answer now. He says there are bitter feelings inside him.

Although it is an enormous relief to be safe, I had to leave a country that welcomed me, where I could study.”

Now the study is canceled, the future is a big question mark.

The others in the group feel the same way. Many studied medicine, some trained as pilots, others were computer scientists. Why did they come to Ukraine in particular? In the beginning, financial reasons played a decisive role in the choice of the place of study. Studying in Ukraine is much cheaper than in other European countries. The tuition financed by their families was supplemented by many of the students, for example, with Spanish lessons given to Ukrainians. In the meantime, they have learned the Ukrainian language, some even the Russian language, and have settled in well in the foreign country. Many of them kept pets, some started a family there, even a two-month-old baby was on the run with the parents. 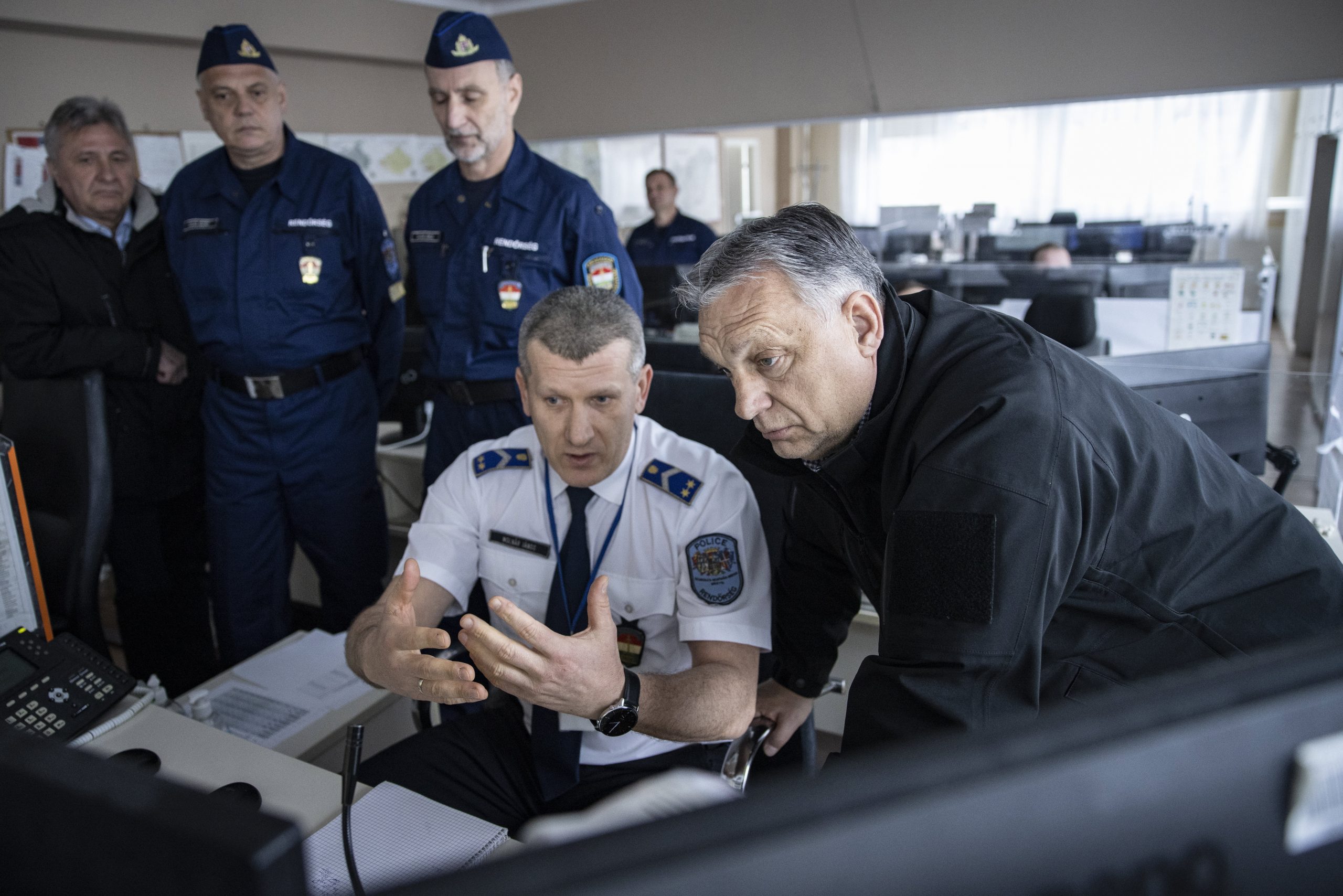 Orbán and the interior minister visited police and disaster management institutions that play a crucial role in providing for refugees.Continue reading

The arrival of the Ecuadorians in Békásmegyer (a district of Budapest) caused great solidarity. The parish priest, András Szili, received a call beforehand asking if the parish was able to host Ecuadorian students. The young priest is 100% suitable to help because of his language skills. He is also the pastor of the Spanish-speaking Catholics living in Hungary. In the evening service, he proclaimed his message and asked for help. The parish building and the community house belonging to it are big enough to accommodate 80 people, but the necessary equipment is missing.

This request has set people in the area in motion. In a few hours mattresses, blankets, towels, bedding, hygiene items, etc were collected.

Helpful people filled the buildings, everything was cleaned to set up the mattresses. Other helpers took care of the supplies; when the students arrived, the tables were set, hot food was offered.

Local students took them to the hairdresser, went shopping together. Mentors came to talk about what was next. 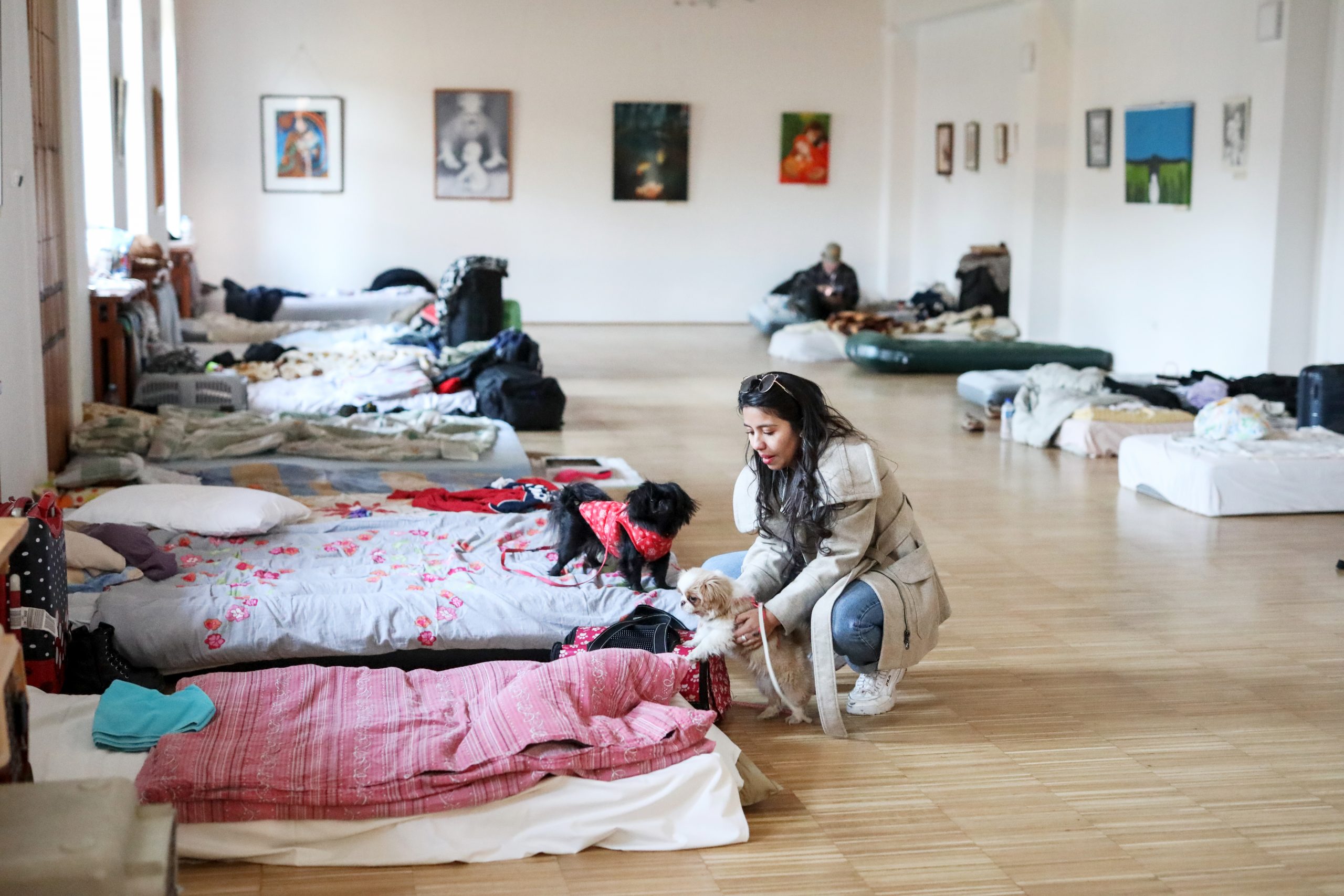 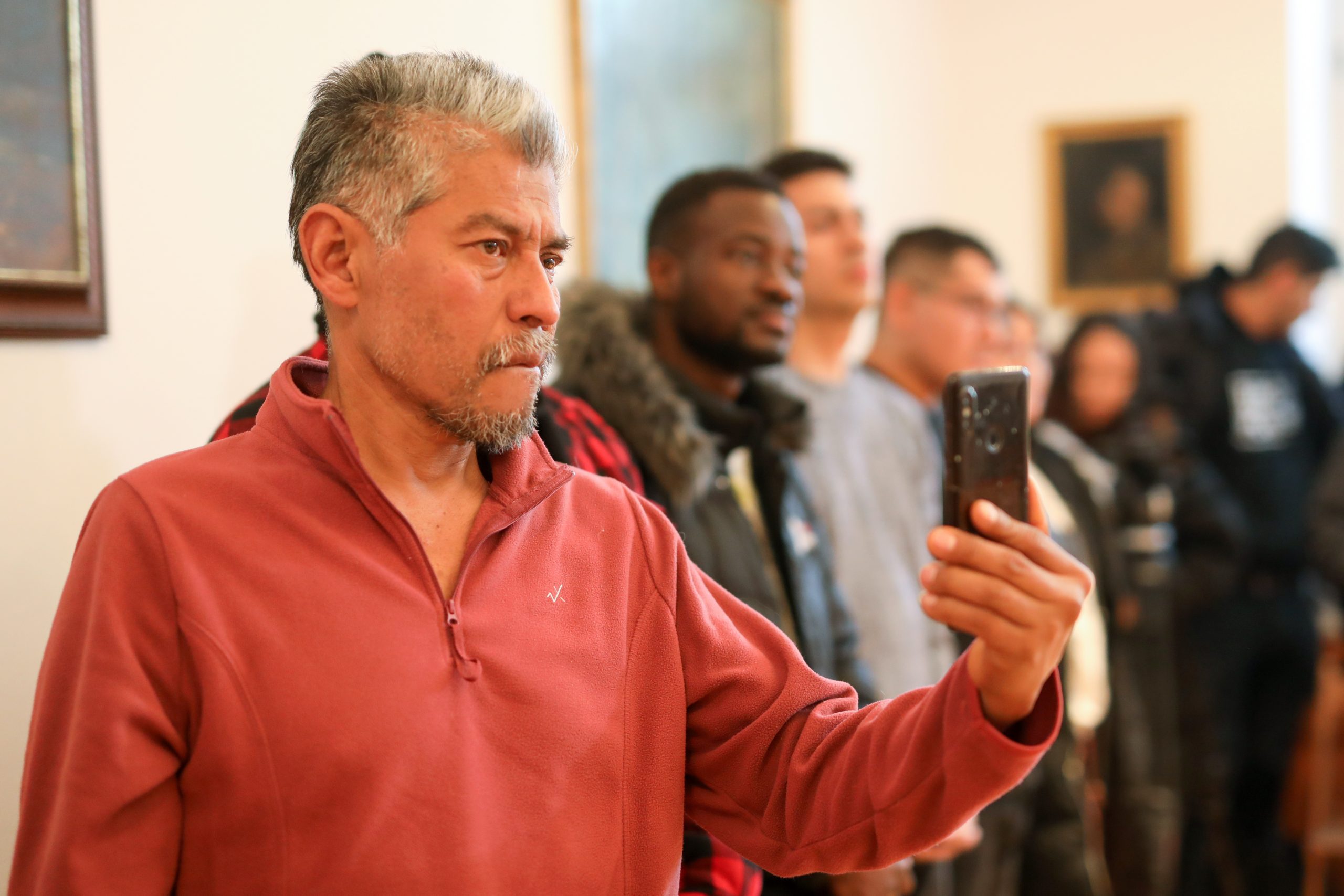 Over the following days, a professional system of assistance developed. Different groups provided supplies, and cleaning services. Spanish-speaking volunteers came. The goal was for refugees is to feel at home here. The presence of Alicia Ochoa, president of the Association of Ecuadorians Living in Hungary, was important to the students. “I am also a mother, I know what it means when children are at the mercy of insecurity.”

In the parish, the hosts wanted to fulfill not only the basic needs but the condition of “real” life. Thus, a tour of the city was also organized for the students as well as a film club. The parish received a visit from Cardinal Michael Czerny, special envoy of the Pope and Cardinal, Primar Péter Erdő. 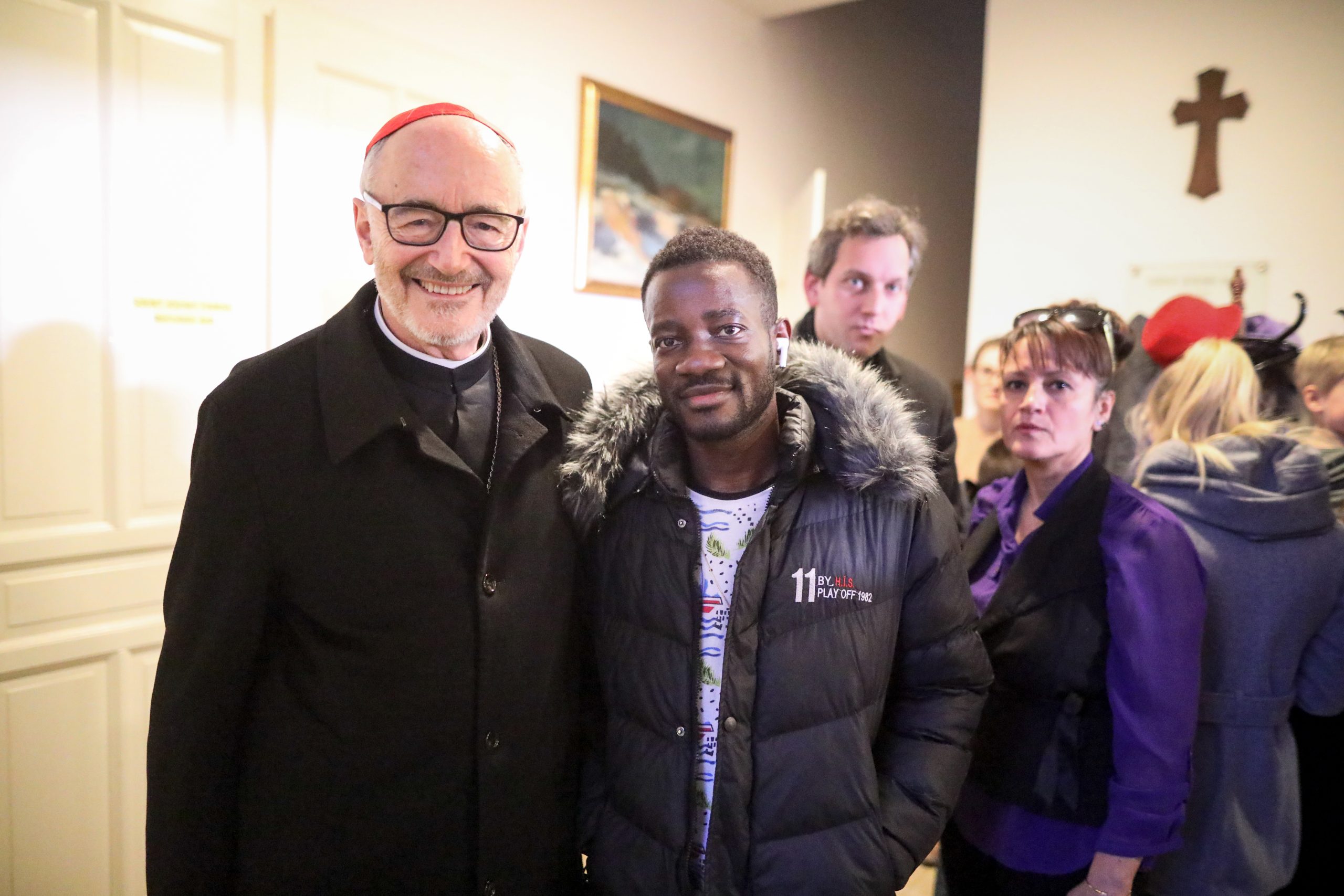 A student with Caridnal Michael Czerny. Photo by Zita Merényi

We researched who studies what, then contacted the universities. There are quite a few possibilities, the universities are open to accepting them. Everyone likes Hungary, they really appreciate the security they experience here. Nevertheless, it is a difficult decision,”

they summarized. On the farewell evening, Ecuadorians and locals gathered in the church. András Szili read from the Bible the story of the flight of the Holy Family from Egypt. “From now on, our church and parish bear the name of Saint Joseph with different content.” 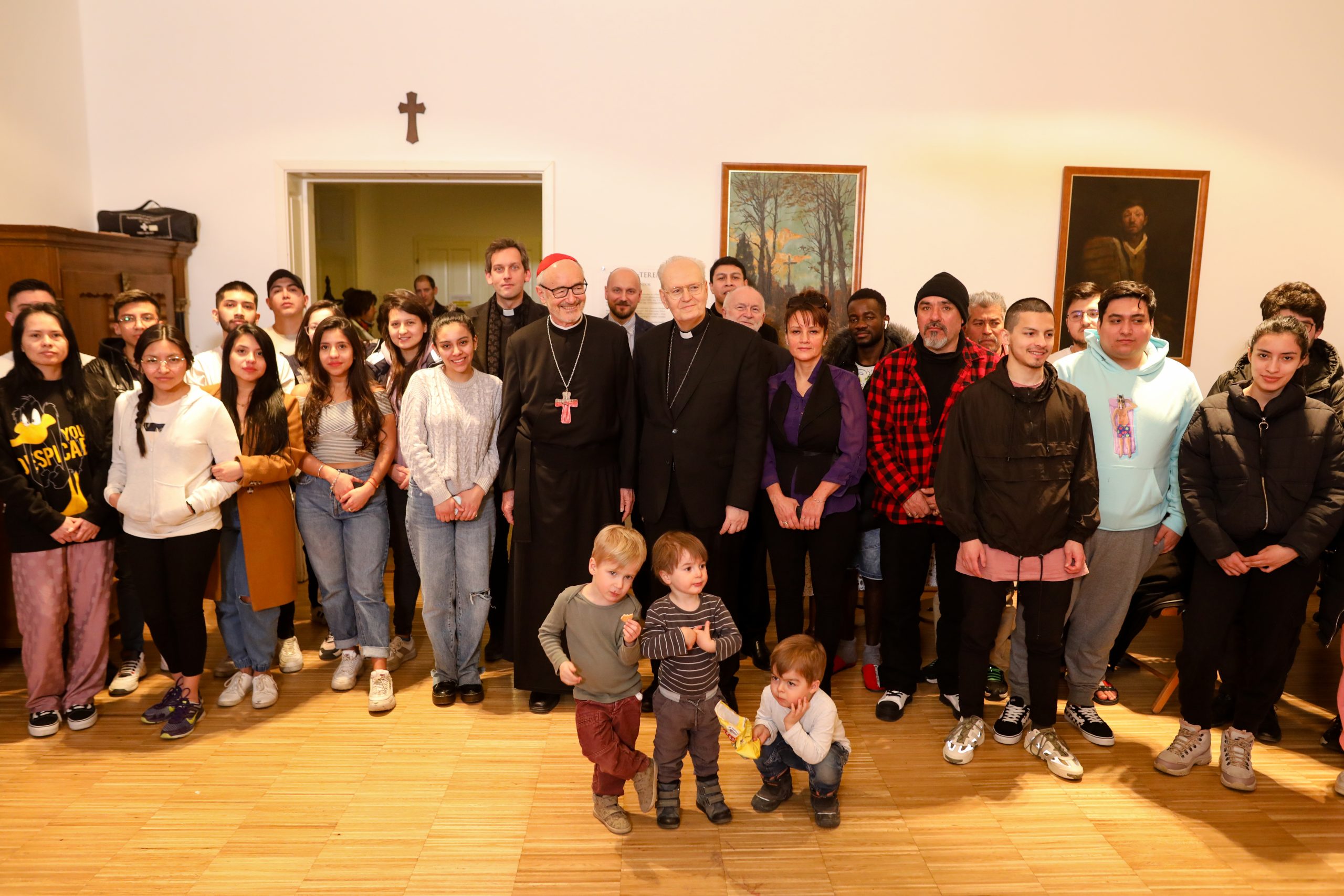 “Jesus’ father knew what it meant to flee; through our guests, we have experienced this firsthand. We are grateful to them. They gave us the opportunity to show that in the Church one is at home everywhere and that faith is not only words but leads to action. We are grateful because we were able to experience the power of community, of cohesion.”

This article was originally written by Éva Trauttwein for Ungarn Heute. 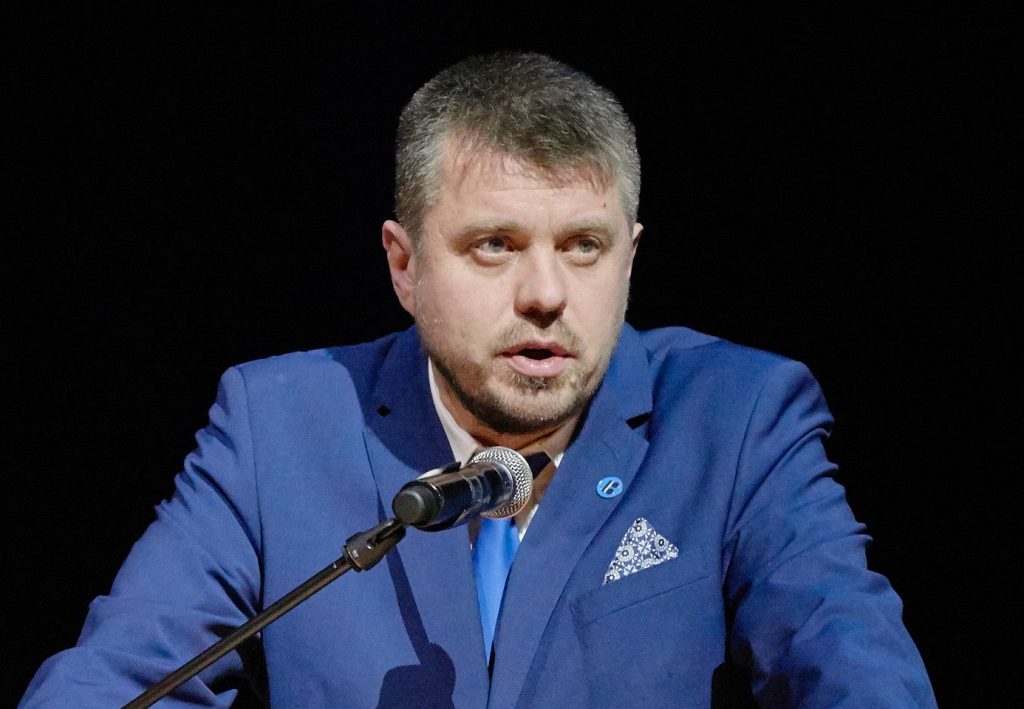 Following “critical remarks by Estonian politicians,” the Estonian ambassador was briefed about Hungary’s approach towards the war in Ukraine by the foreign ministry. Estonia’s Ambassador to Hungary, Raul Toomas was summoned to the Ministry of Foreign Affairs and Trade over “unacceptable” remarks by Estonian politicians criticizing Hungary, the State Secretary in Charge of Bilateral Relations […]
Mariann Őry 2022.08.17. 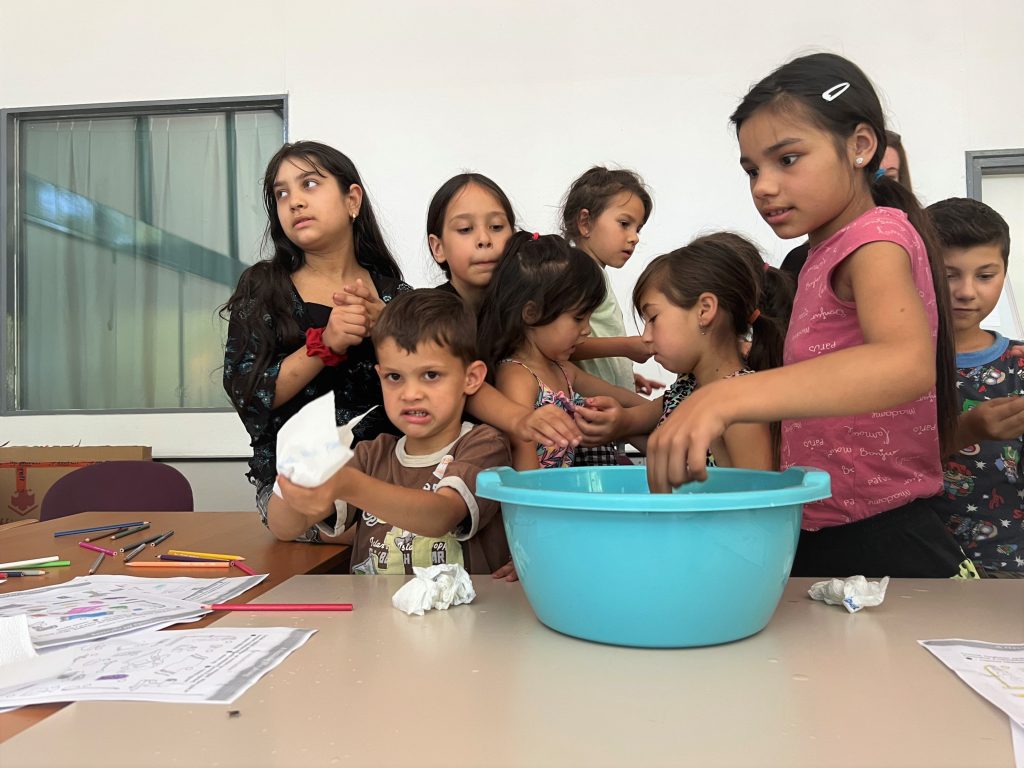 A Hungarian foundation is helping children fleeing the war in Ukraine to integrate into the Hungarian education system. The Dorkász Ministries is organizing a catch-up program for refugee children from Ukraine who are staying at the foundation’s campsite in Debrecen, the director of the organization, Ábel Lukács Kiss, told Hungarian news agency MTI on Monday. […]
Mariann Őry 2022.08.16.