The European Commission is presenting its sixth package of sanctions against Russia, proposing a phased ban on importing oil from the country, which would take effect over a span of six months, along with banning oil products by the end of this year, EC President Ursula von der Leyen said on Wednesday.

Phasing out Russian oil products gradually would increase pressure on Russia in response to its attack on Ukraine, but mitigate the worldwide economic fallout, Von der Leyen told the plenary session of the European Parliament discussing the social and economic consequences of the war.

“We will ensure that Russian oil is phased out in an orderly and gradual fashion, in a way that will provide alternative supply routes for ourselves and our partners and minimize the impact on global markets. Therefore, we will phase out Russian crude oil supplies within six months and the supply of refined products by the end of the year,” said Von der Leyen. 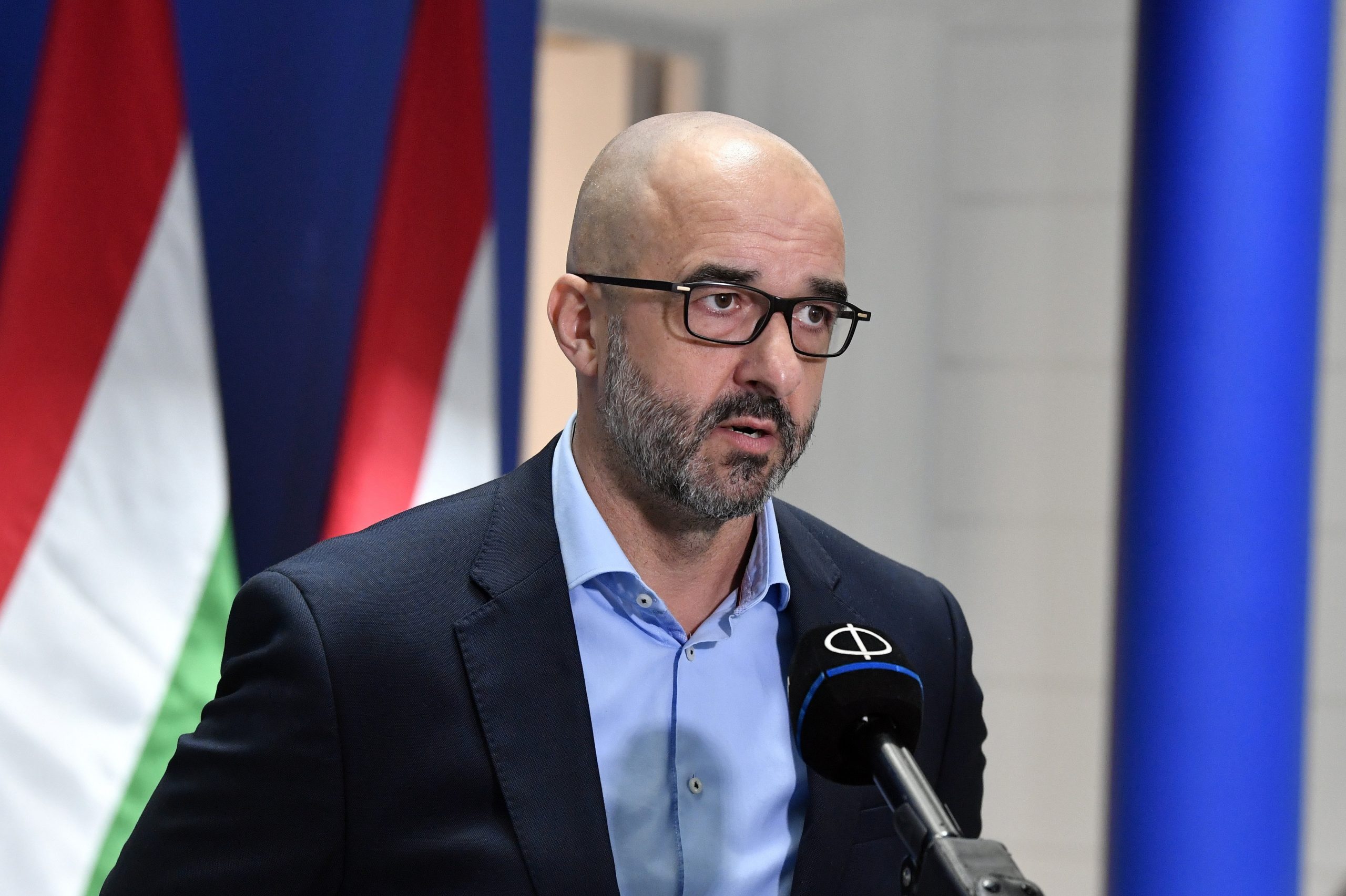 Kovács said in his interview that any of the current proposals aimed at banning Russian imports would bring the Hungarian economy to a halt and render the everyday lives of Hungarians untenable.Continue reading

However, the politician did not mention what concessions or transitional measures are proposed for Hungary and Slovakia as these two countries heavily rely on Russian oil and could face difficulties in finding alternative supplies.

Meanwhile, the EU will impose restrictions on high-ranking Russian military officers who committed war crimes in Bucha or are responsible for the siege of Mariupol, she said.

The EC will also bar Sberbank and another two Russian banks from the international SWIFT payment network, she said.

Three Russian state-owned broadcasters will be banned from all EU platforms and EU accountants and financial advisors will be barred from working for Russian companies, she said. 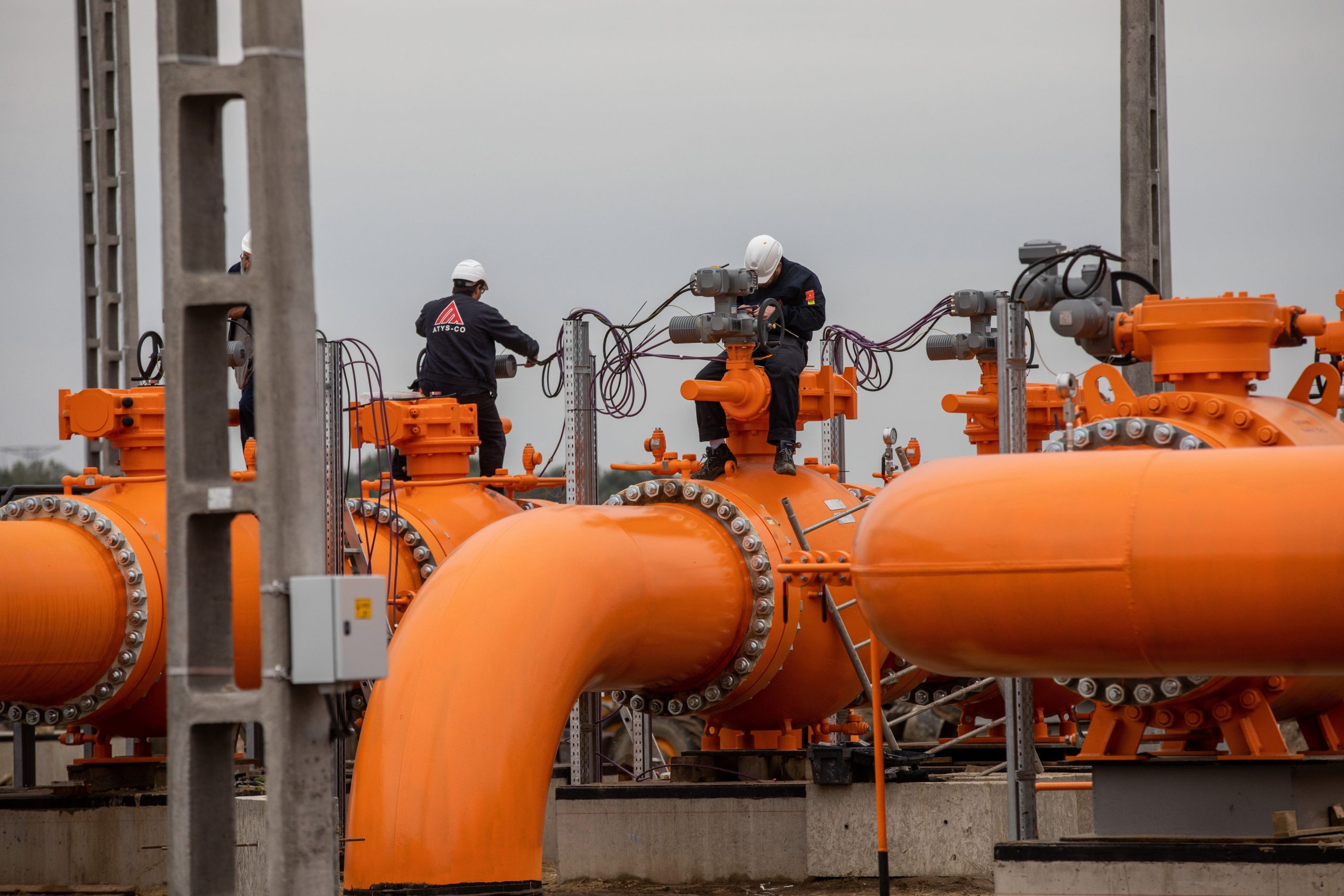 Three EU countries are said to have withdrawn their veto against the sixth EU sanctions package, which includes the Russian oil and gas embargo; one of them would have been Hungary.Continue reading

Von der Leyen said Putin wanted to wipe Ukraine off the map, adding that he would not succeed, and he would pay a high price for the brutal aggression in Ukraine.

Meanwhile, the EU has started drafting a large-scale reconstruction package to boost investment and reforms in Ukraine after the war, along with plans to provide short-term financial and budgetary aid, she said. The package would “pave Ukraine’s way into the EU,” she added.

The sanctions will be discussed by EU countries on Wednesday and will need unanimous approval from the 27 Member States before going into effect.

Jobbik MEP Márton Gyöngyösi said in his address that while there was widespread consensus on using sanctions to put pressure on Russia, the EU had failed to address its dependence on Russian energy, and to strengthen solidarity among member states.

Besides focusing on dependence from Russia as a source of fossil fuel energy, Gyöngyösi proposed that EU member states should also terminate their contracts with Rosatom, the Russian state-owned nuclear energy company. Hungary should terminate its agreement on the upgrade of the Paks nuclear plant, he said.