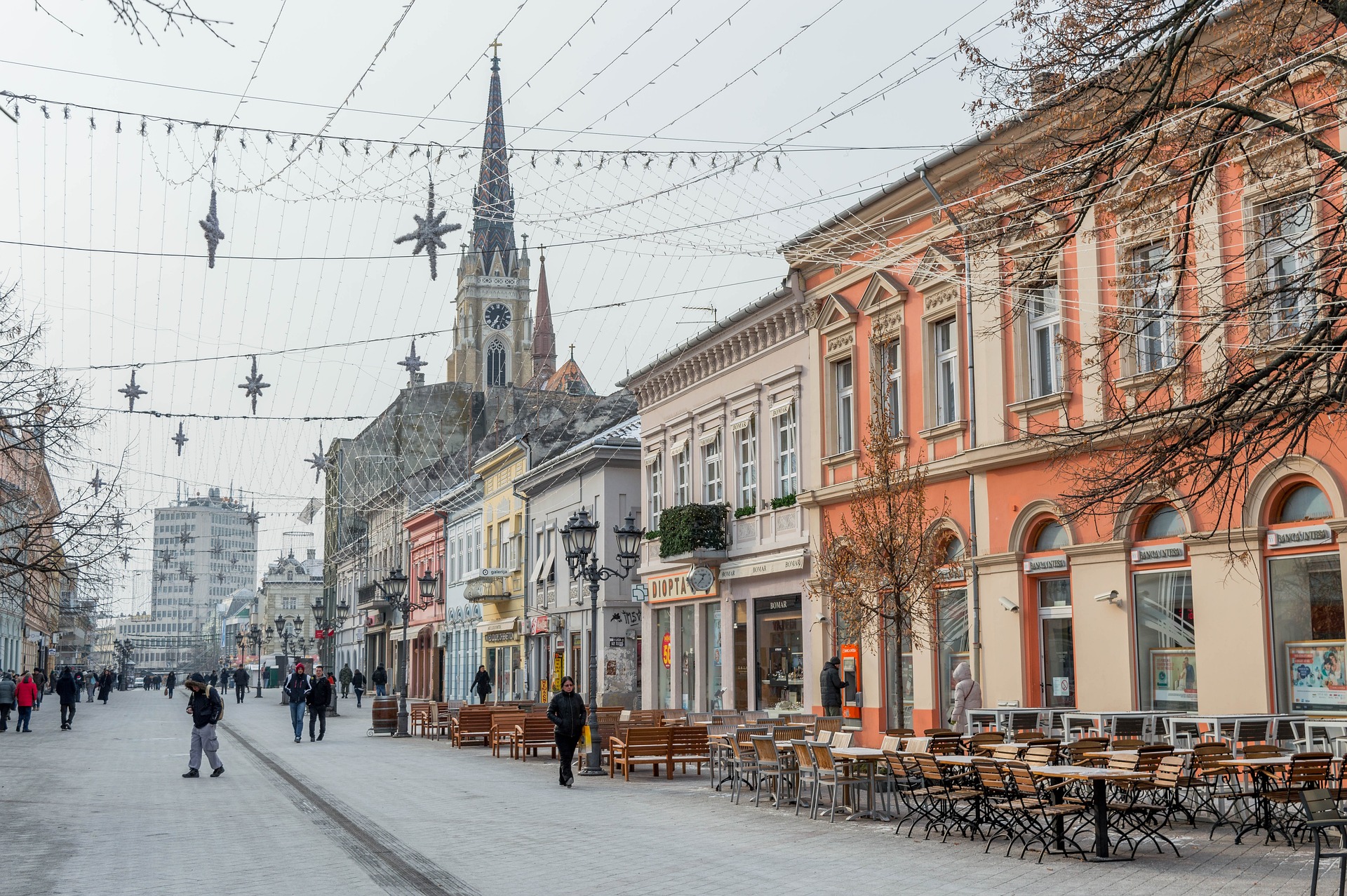 There is a very high demographic decline among Hungarians in Serbia, Maszol.ro has observed. According to the preliminary census data, the number of Hungarians in Vojvodina (Vajdaság, northern Serbia) has fallen below 200,000.

This represents a decline of some 60-70,000 people in ten years, the news site reported.

The latest census in Serbia was conducted in October and November of last year, and according to the first results, the country’s population has decreased by seven percent compared to the 2011 census. Although detailed figures will not be published until June 2024, preliminary figures already clearly indicate a dramatic population decline trend, Maszol.ro points out.

The number of Hungarians in Vojvodina has decreased by 20-25 percent since the last census, Róbert Badis, president of the Identity Minority Research Workshop, told the news site.

The sociologist said that the main reason for the population decline was the extremely low birth rate, both for the entire population of Serbia and for the Hungarian population. “In 2021, only 1,499 newborns of Hungarian nationality were registered, which is 30 percent less than ten years ago. For both populations, there are high levels of emigration, and we only have estimates of the extent of the latter phenomenon. Nationally, around 20-25,000 people leave Serbia, while for Hungarians in Vojvodina the figure is 2-3,000 per year,” he said. 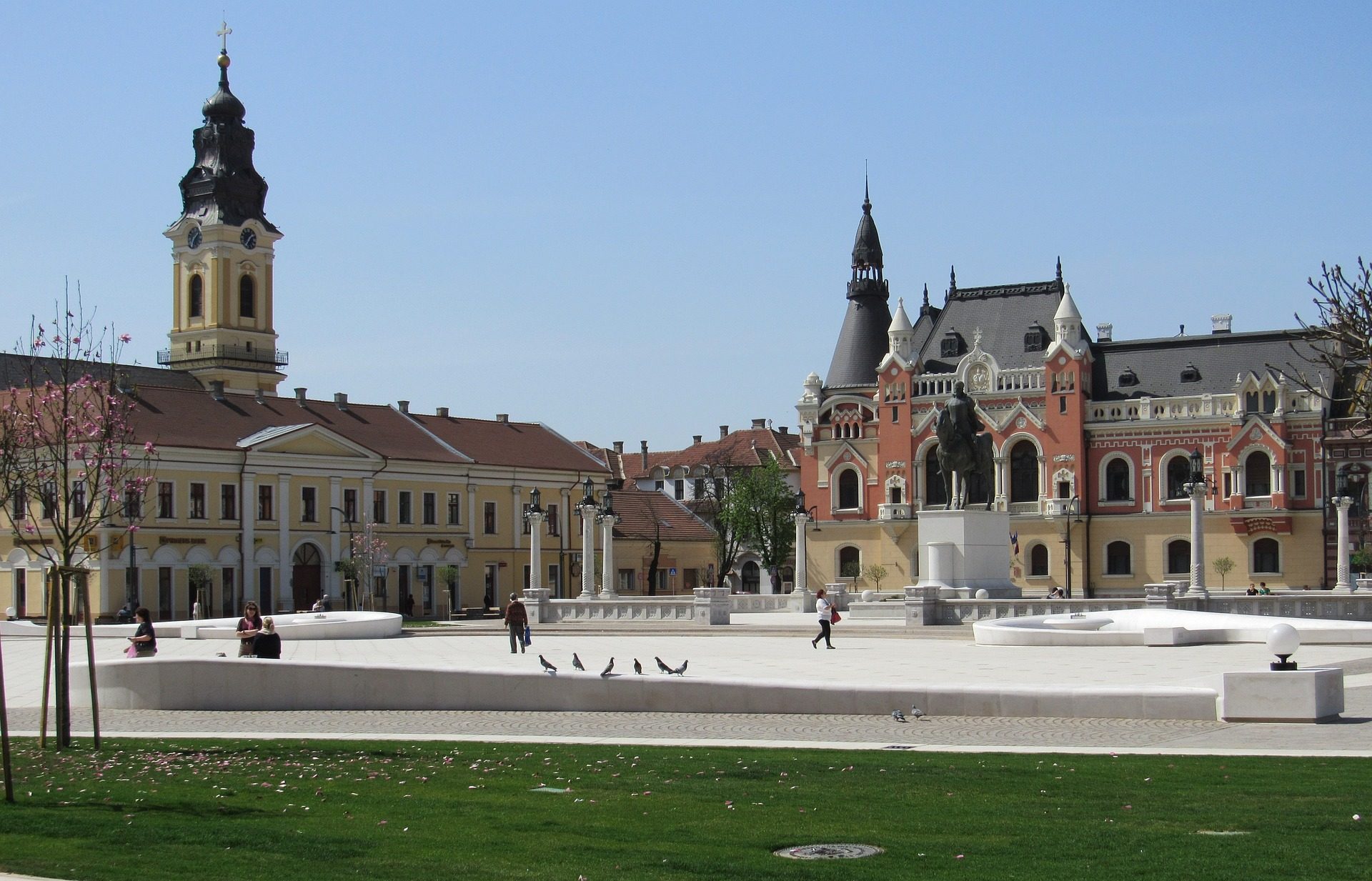 "In three decades we have lost almost 40 percent of our community," EMSZ points out.Continue reading