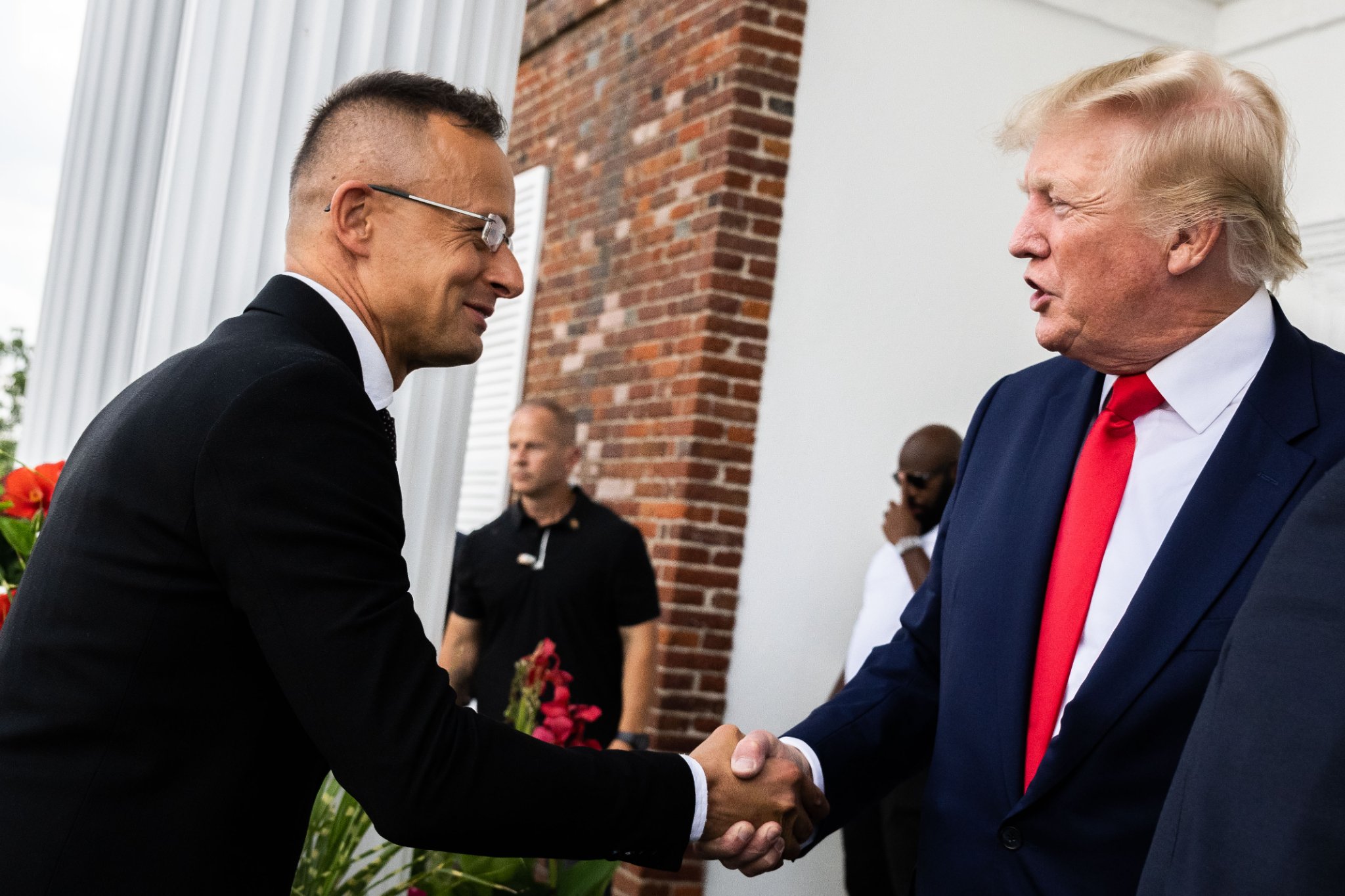 Hungary had the best-ever political relationship with the United States under Donald Trump’s presidency, according to Foreign Minister Péter Szijjártó.

“We work together with those who are elected here in the U.S., but we have to be honest: If you look at the relationship, the political relationship under conservative or Republican administration and under Democratic administration, there’s a big change,” Hungary’s Minister of Foreign Affairs and Trade Péter Szijjártó told Fox News Digital on the sidelines of the UN General Assembly’s session on New York.

According to Szijjártó, under the term of President Donald Trump, “we had the best-ever political relationship between the two countries”.

The Foreign Minister deflected foreign accusations that Viktor Orbán’s government is “eroding democracy,” saying that the European Union only defines democracy as “in case the liberals are governing.” “This is not the case in Hungary because we are a patriotic center-right, Christian democratic government, definitely against the liberal mainstream,” he explained. 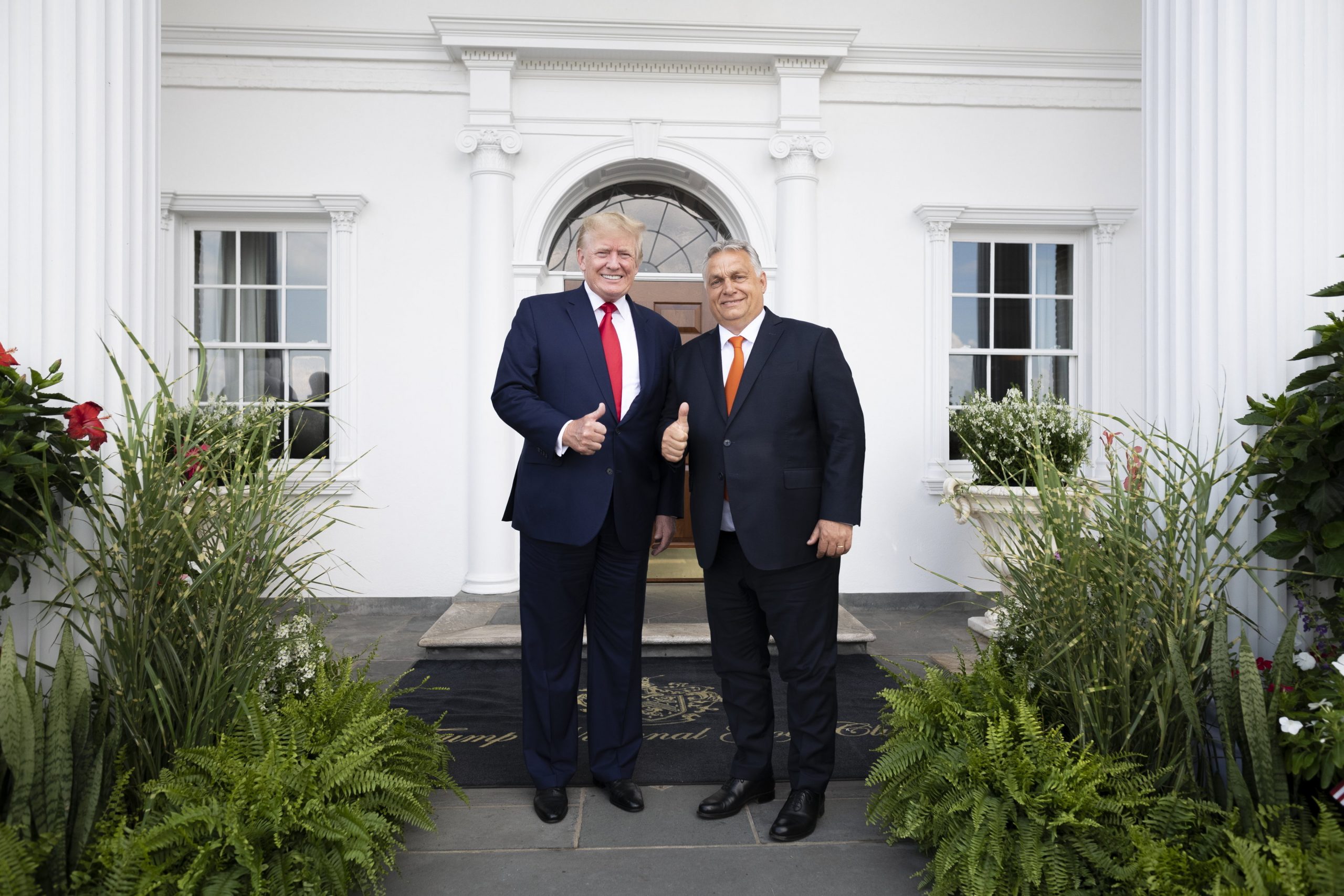 "In Hungary I would be dead politically if I showed any ambition for international popularity," the Prime Minister told Compact magazine.Continue reading

Speaking of the European Union’s sanctions against Russia, Szijjártó said that the punitive measures are more harmful to Europeans than to the Russians. “The security of energy supply in Europe is just basically gone. There is a crisis of energy supply, not only from the perspective of price, but from the perspective of volume as well, not to speak about inflation, not to speak about the food prices (…) So the sanction policy has not delivered those results, which were expected by the European Union and the institutions in Brussels,” he said.