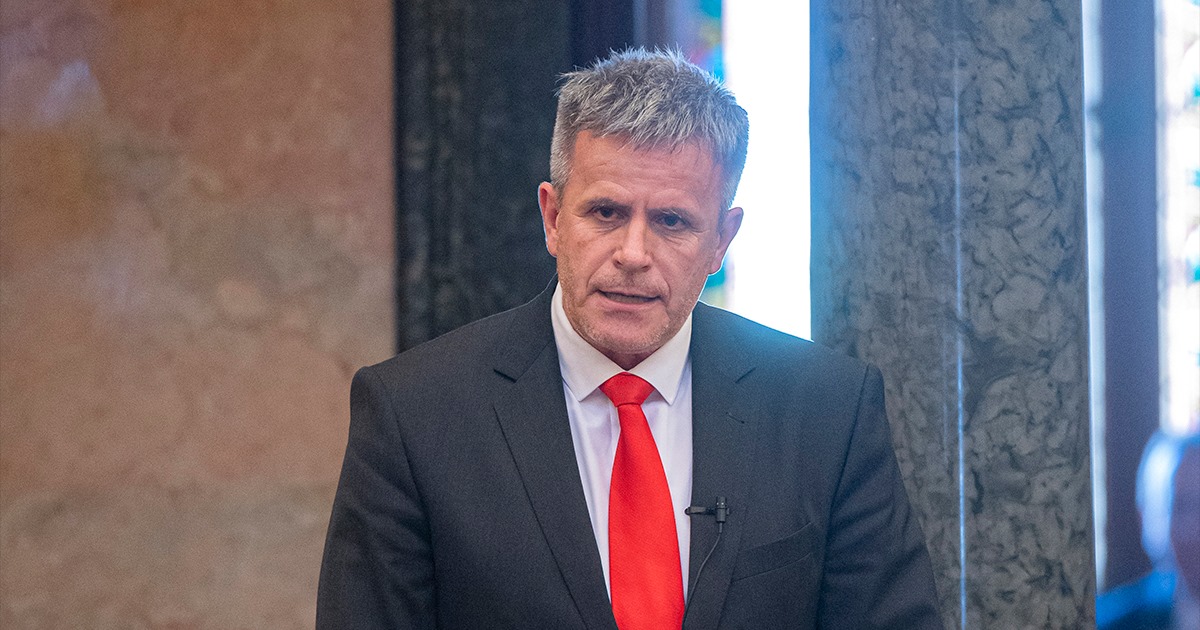 Ruling Fidesz is resorting to “sham measures” to conceal the fact that it has lost control over the weak forint and increase in food prices, the opposition Democratic Coalition (DK) said on Thursday, commenting on shops having to display signs showing that the government has frozen the price of seven food products for 90 days.

Parliamentary group spokesman Zoltán Varga told an online press conference that in a similar fashion, “hospitals should be forced to display signs showing how many doctors and nurses have resigned over the past ten years and how much debt they have accumulated as a result of the government’s failure to pay operational costs.”

Varga said public institutions and government offices should display signs showing the public debt today and ten years ago and shops should also display the prices of products from ten years ago.