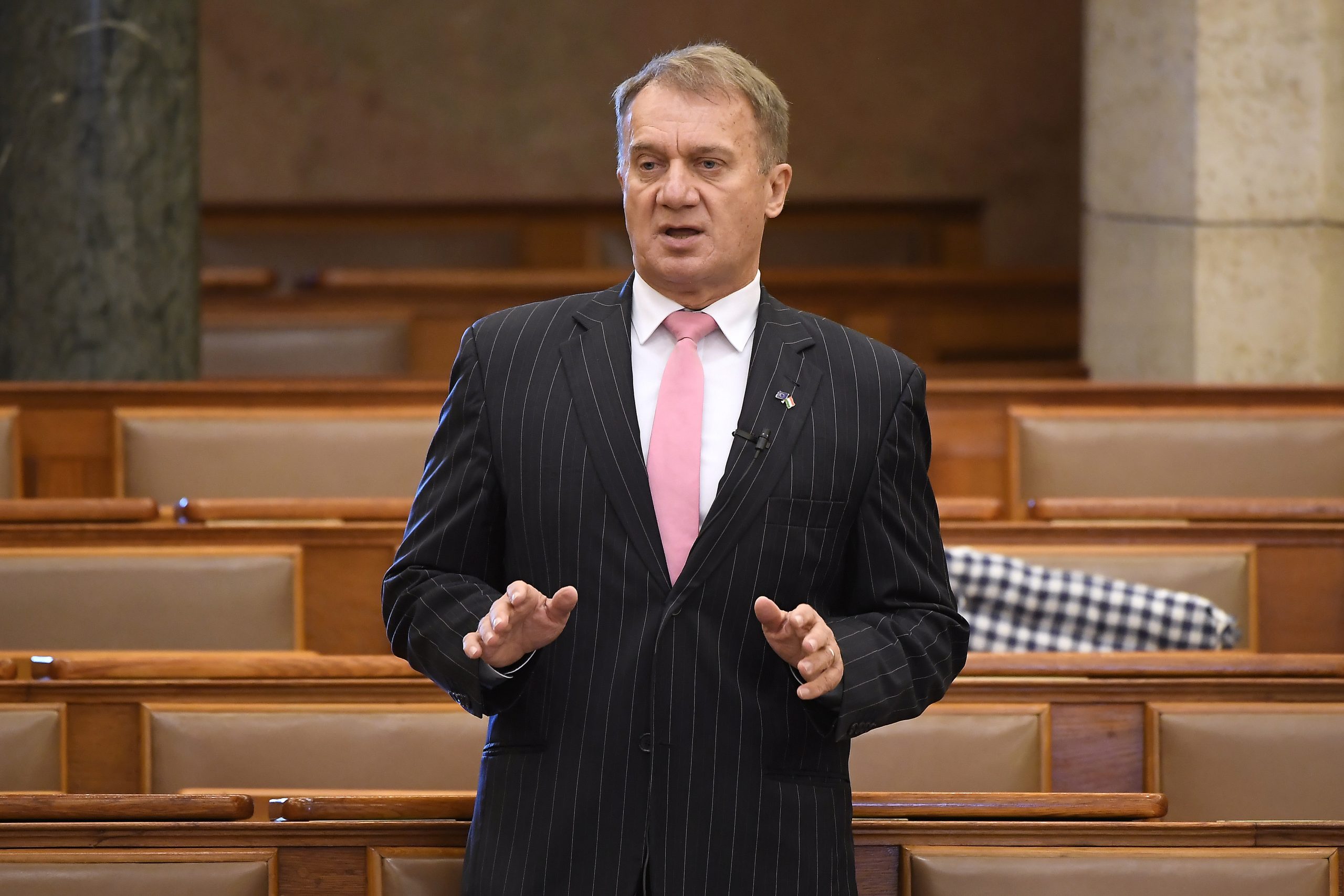 DK wants the government to give families raising children, impoverished pensioners, low-earning public servants and the severely disabled a one-off payment of 100,000 forints (EUR 260), and to set aside budget funds to subsidise a public transport season ticket valid for three months costing 1,000 forints.

Meanwhile, it has called on the government to scrap VAT on basic foodstuffs, meals in the workplace, child-care products, female hygiene products, as well as VAT on solar panels and residential energy upgrades until the end of this year and introduce 5 percent VAT on these products from January 1 next year, he added.

Also, DK wants excise duty on vehicle fuel to be halved for amounts higher than 75 US dollars on the world market, while the party wants excise tax on heating fuel to be scrapped until the end of the year.

The conservative opposition Jobbik party also made similar demands on Friday, proposing zero-percent VAT on basic foodstuffs. Dániel Z. Kárpát, the party’s deputy leader, told an online press briefing that the government should not be allowed to make a profit “from families in the middle of a crisis”.

Fidesz said in reaction that DK had not backed the government’s price caps. In a statement, Fidesz said the left wing had attacked price caps on vehicle fuel and basic foods, and wanted caps on household utility bills to be scrapped, thereby plunging the country into an energy crisis.

The Hungarian government, the statement added, was taking “unique measures” to protect citizens, noting that the price of petrol in Hungary was “the lowest”, and the government is setting up a fund to protect the cap on utility bills.