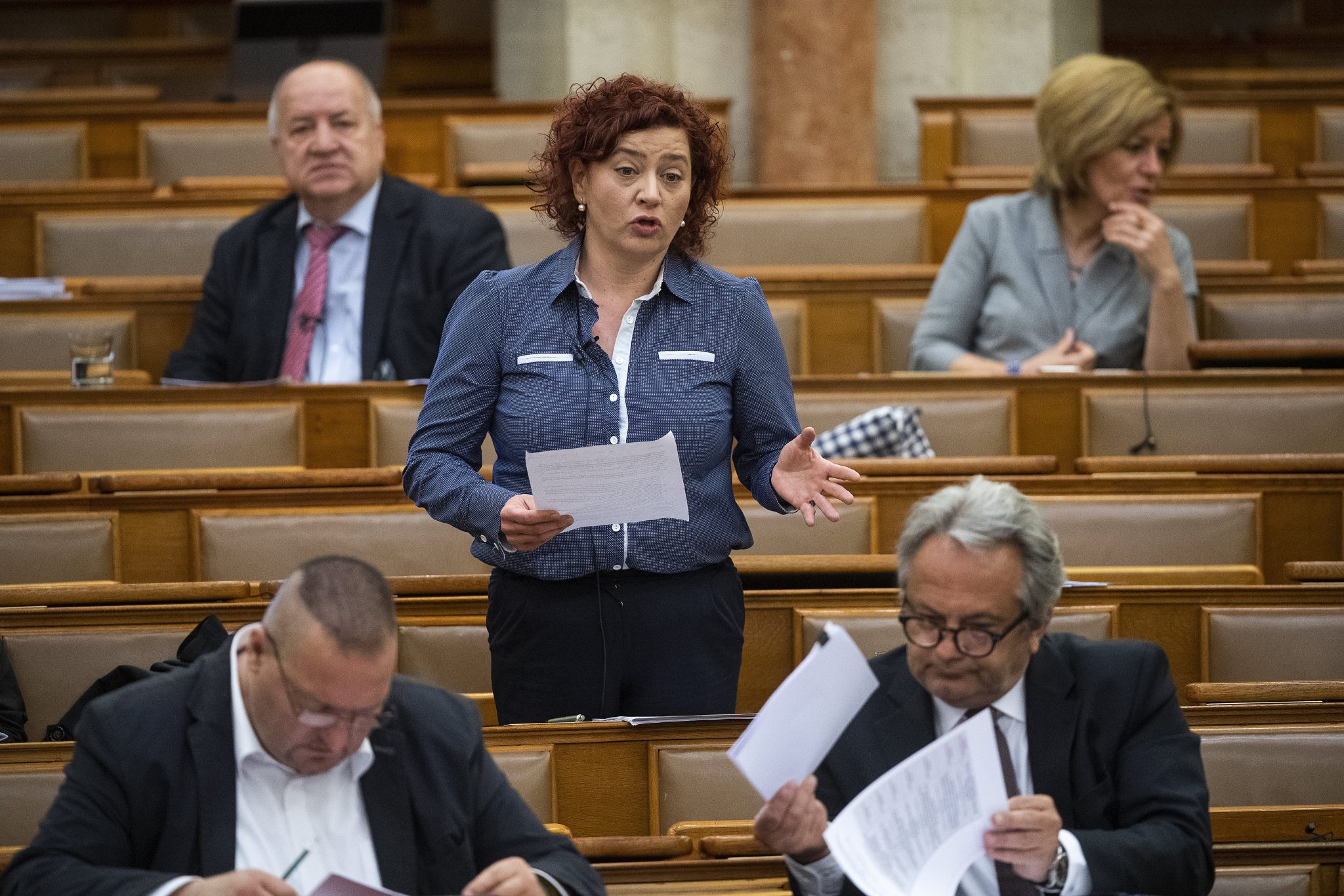 The opposition Democratic Coalition (DK) called for a government investigative committee to be set up to look into alleged sexual abuses of minors within the Catholic Church.

DK deputy leader Ágnes Vadai told an online press conference that the committee should not limit its investigations to individual sexual abuse cases, but should also work to expose “systemic shortcomings”, insisting that the Catholic Church, which she said was “tied to the Orbán government”, had made no attempt to look into any of the allegations.

Vadai said the Hungarian Catholic Bishops’ Conference (MKPK), however, had issued no more than a single statement apologizing to the victims of sexual abuse.

“This is an important first step, but the apology is only worth something if they also promise that these kinds of abuses will never happen to anyone again,” she said.

Vadai called for more open and honest communication and transparency in dealing with church sexual abuse cases. Having the abusers stand trial with the possibility of receiving prison sentences would greatly help increase victims’ trust in the system, she added.