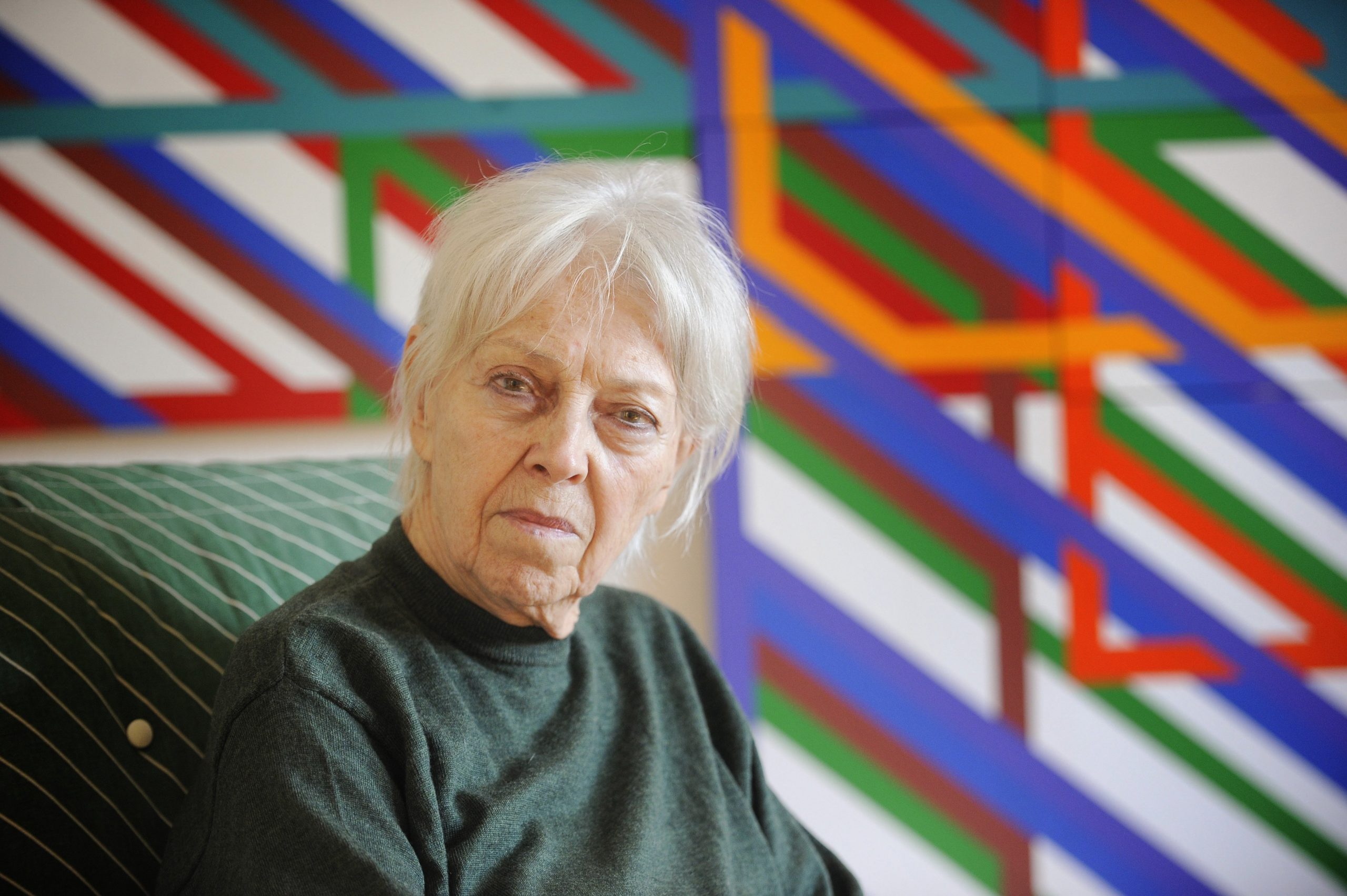 An exhibition entitled Disciples of Dóra Maurer has opened to the public in London.

During Hungary’s communist rule, Maurer, born in 1937, was a key figure among artists, poets and musicians working outside of the regime who showed their works in apartments and published in underground journals.

The exhibition first shown to the press in the Hungarian Embassy in London on June 29 is now open to the public at the David Kovats Pop-up Gallery in Covent Garden until Sept. 19.

Two years ago Maurer’s solo exhibition opened at the Tate Modern with the support of the Ministry of Foreign Affairs and Trade, the statement noted. The current exhibition showcases Maurer as a teacher who “inspired contemporary Hungarian art”, it added. 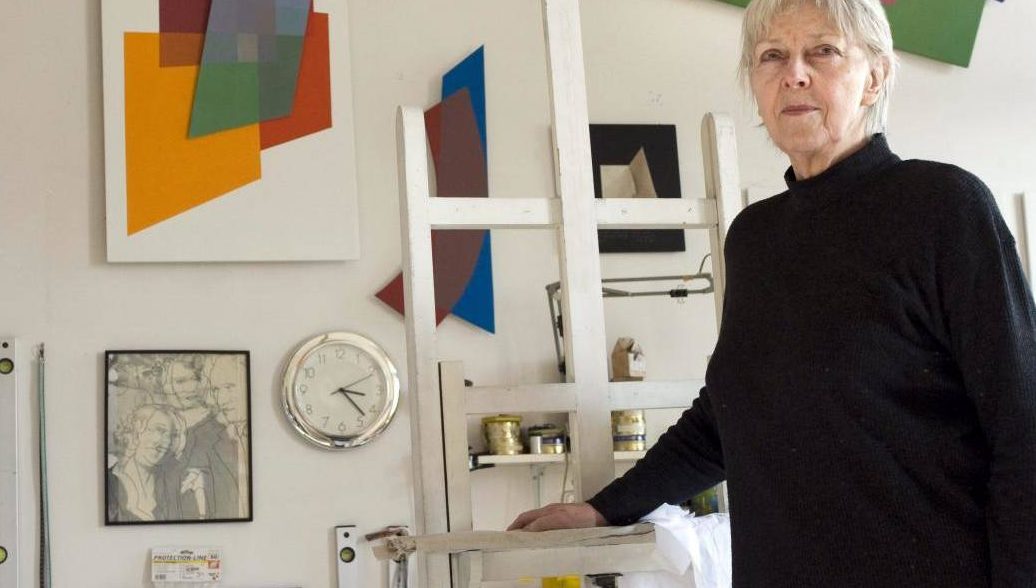 With an emphasis on photography, film, and graphic design amongst other things, Maurer has achieved recognition in the 1970s with her avant-garde work and developed her career from works with contemporary and modern influences.Continue reading

Art Market Budapest and David Kovats’s gallery made a big impact in London since last year, Máté Vincze, the head of Hungary’s Cultural Institute in London said in the statement.

In the featured photo: Dóra Maurer. Photo by Gyula Czimbal/MTI 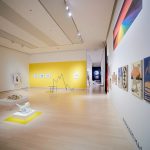 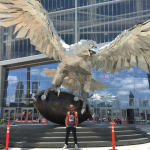