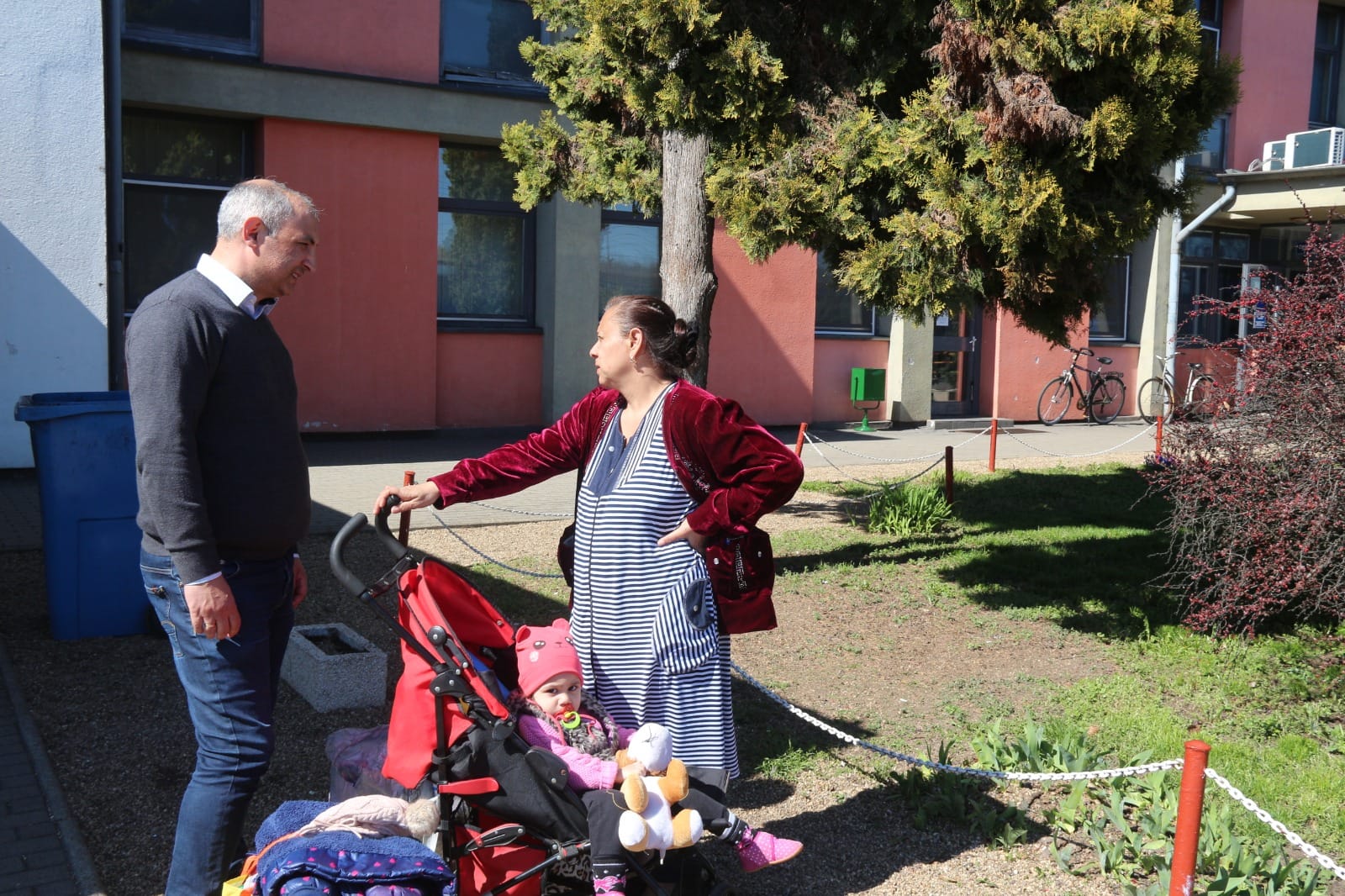 The effects of EU sanctions and the withholding of funds are causing serious difficulties for disadvantaged people, said the government commissioner for Roma relations.

Disadvantaged people, including tens of thousands of Roma, are being hit hard by the EU sanctions policy, according to Attila Sztojka, MP of the governing Fidesz party and Government Commissioner for Roma Relations. The politician told Mandiner that the sanctions policy is the main driver of rising energy and food prices, and inflation in general.

It is therefore of vital importance that the government’s utility cost reduction program continues to apply to disadvantaged people, who typically consume at the government supported average consumption rate, he emphasized. “This provides them with a daily safety net, as does the price capping of basic foodstuffs,” the politician added.

Sztojka rejected criticism aimed at Hungary’s use of EU funds. He stressed that “the development funds over the past ten years have achieved their goal, as the number of people living in poverty has not just fallen by almost a million, but employment has also increased by the same number.” “If I narrow the focus to Roma people, there are 50 percent more Roma in the workforce than in 2010,” Sztojka added. Hungary’s use of funds is outstanding by European standards, he said, as Hungary has not only met the anti-poverty target set by the EU, but has also contributed almost twice as much as it undertook to do so.

He added that it was far from enough to increase the number of jobs to achieve success, it was also necessary to empower disadvantaged people to integrate into the job market. “This was complemented by EU funds and programs,” because the government has a complex support system in mind and has been taking appropriate measures to reflect this, Sztojka stated.

The government commissioner also mentioned raising educational attainment as an important factor. “If there is knowledge, there is a better chance of finding a job, and a secure income has a positive impact on the family, and not least on the self-esteem of the family,” he explained.