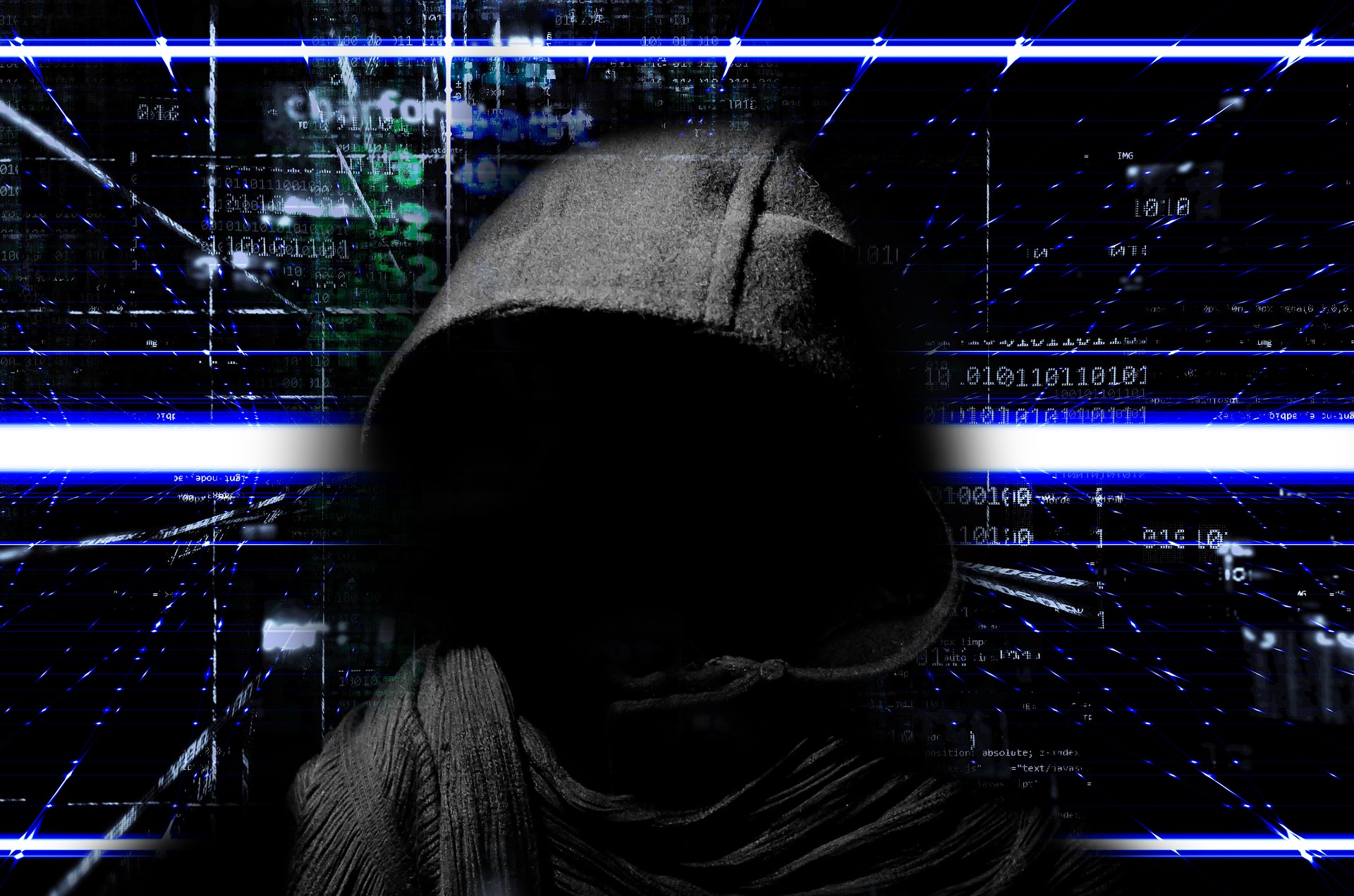 A former member of the media who also provided the press with information about aviation-related topics, and specific flights taken by Hungarian politicians, including those of the Prime Minister, is also on the list of Pegasus’ Hungarian targets, according to Direkt36‘s latest findings.

György Pető worked for RTL Klub before starting work as a pilot abroad. Thanks to his former connections in the media, he has been regularly contacted by journalists to provide information on aviation matters.

He supposes that he made it to Pegasus’ target list due to his media contacts, as this had actually been the case on more than one occasion with secret service agencies.

Back when political leaders went to Paris to walk arm-in-arm in tribute after the Charlie Hebdo shooting, the Prime Minister was also present. Pető then informed media outlets that Orbán used OTP and Football Federation Chief Sándor Csányi’s private jet. In addition, after the Paris demonstration, he went to Zürich (which Orbán’s press staff later explained it was to attend the gala of the International Football Federation).

On the day of the publication of the news, Counter Terrorism Center (TEK) officials contacted him and strongly advised Pető not to do that ever again, explaining that it endangered the Prime Minister’s life.

Pető has emphasized that he had only provided legal and publicly available information.

Back then, he promised to comply with the authorities, and it wasn’t the last one of his encounters with them. Three years later, he spotted a suspicious looking van in front of his former but still official address, which easily may have been a surveillance vehicle. Several additional factors pointed to this, according to Pető, such as the license plate and the behavior of those in the van (they left quickly after Pető approached them).

Then, one of the secret service agencies contacted him once again after this incident, but the topic of the talks and the actual agency had been made the subject of a confidentiality clause, signed by Pető. He did reveal, however, that he had met the officials on further occasions. He has the impression that the officials actually came up with a cover story in order to be able to check on him. During one of the meetings, they even created the opportunity to separate Pető from his phone for hours.

Although Pető was on the Pegasus list of possible targets, after checking his device, hacking activity wasn’t detected. According to the possible explanations, perhaps the authorities finally decided not to hack the phone. Or, they couldn’t do so due to a technical problem: Pető worked abroad most of the time, and NSO only allows its customers to spy on foreign targets in very special cases with special permission (it has been shown in several cases that when a Hungarian target had been abroad, Pegasus wasn’t run on the device).

After months of denial of providing any information on the matter, Fidesz MP Lajos Kósa eventually admitted that the government had indeed bought the Pegasus spyware. However, all government members and Fidesz politicians insist that the Israeli software was used legally. Hungarian law, on the other hand, is rather permissive when it comes to regulating surveillance.

According to Pető’s final comments on the case, he finds it “shocking and extremely repugnant” that in 21st century Hungary it is even possible to think of targeting a journalist, or even experts who provide information to journalists, with a cyberweapon like Pegasus. “I have read how terribly expensive it is to monitor someone with this spyware, that it costs about HUF 10-20 million (EUR 27-54,000). If you give me half of the money, you may even set up a camera in my apartment.”