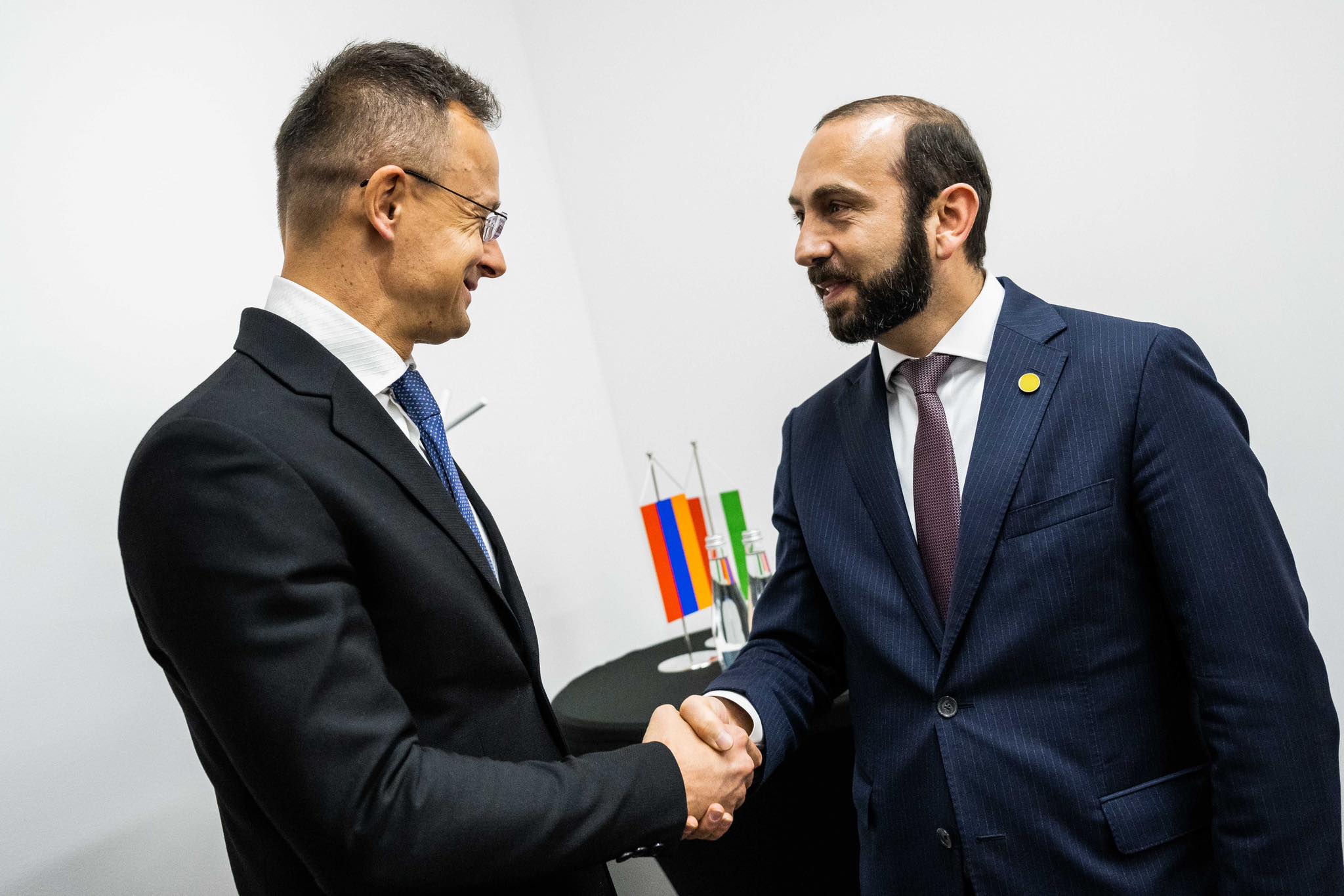 An agreement has been reached on the restoration of diplomatic relations between Hungary and Armenia, Hungarian Minister of Foreign Affairs and Trade Péter Szijjártó announced on his Facebook page on Thursday.

Péter Szijjártó traveled to Lodz, Poland to attend a meeting of the Ministerial Council of the Organization for Security and Co-operation in Europe, and according to a post on his social media page, he also held talks with Armenian Foreign Minister Ararat Mirzoyan.

In his post, Szijjártó recalled that it has been more than ten years since Hungarian-Armenian diplomatic relations had been severed.

“However, after several preparatory negotiations and mutual gestures, today we agreed with my Armenian Foreign Minister colleague on the restoration of our diplomatic relations. This is the right thing to do for two Christian countries,” the Hungarian minister wrote. Szijjártó indicated that the next step will be the mutual appointment of ambassadors.

An important link between the two countries is the Armenian national community living in Hungary, whose support the Hungarian government has recently increased significantly,

the minister wrote, adding that the restoration of diplomatic relations opens the way for trade, cultural, educational, and tourism cooperation.

Diplomatic relations between the two countries reached a low point in 2012, when Hungary extradited Ramil Safarov to Armenia’s neighbor Azerbaijan. The Azerbaijani man was sentenced to life imprisonment in Budapest after killing an Armenian soldier in his sleep with an ax in Hungary in 2004.

At the trial, the defendant’s lawyer argued that the soldier suffers from post-traumatic stress disorder caused by the Armenian-Azerbaijani conflict, and therefore has limited mental capacity. The lawyer also pointed out that his client was considered a hero in his home country, Azerbaijan, where killing Armenians is not a crime. He said that it was “a whole different subculture that we will never decipher.” 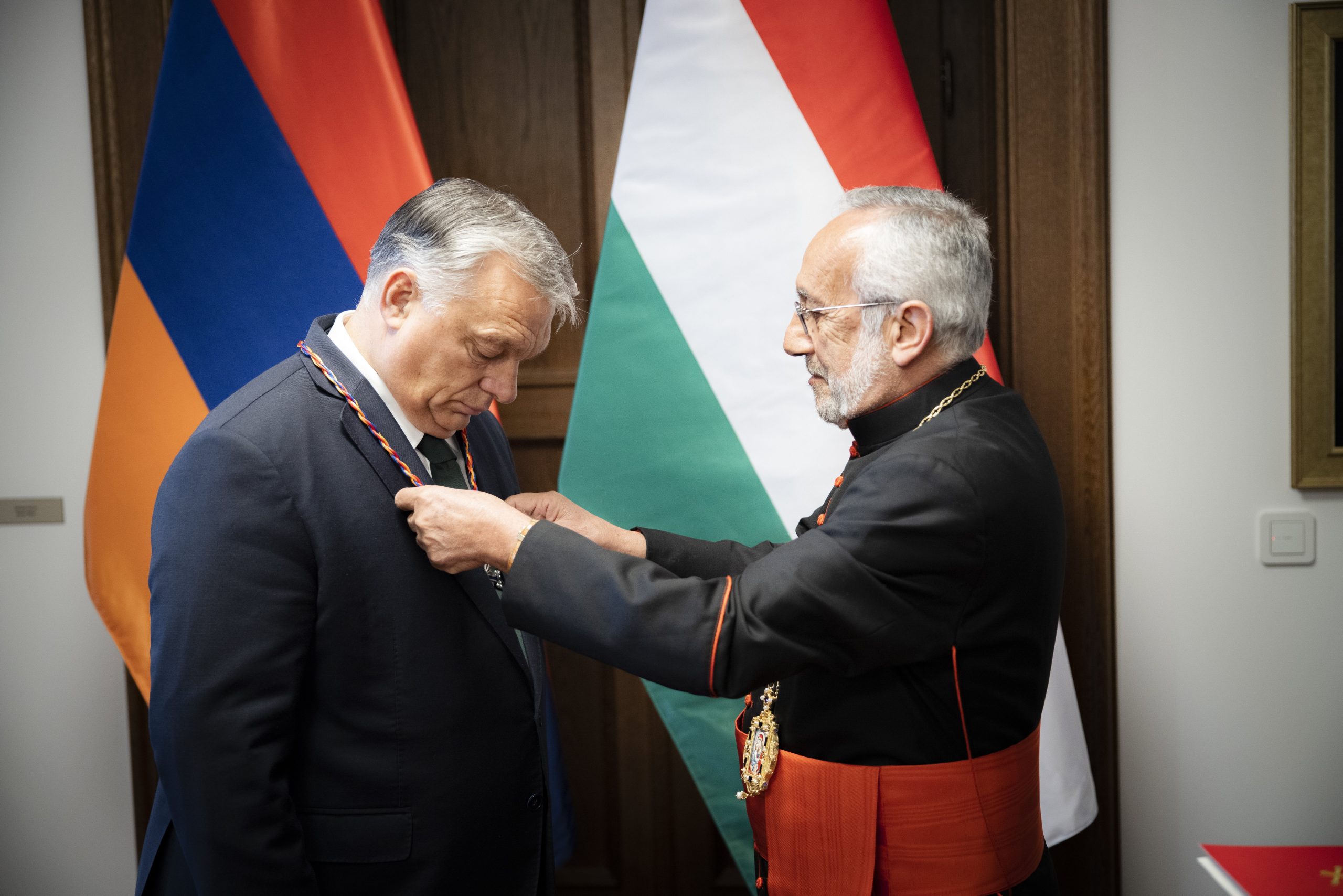 “We greatly appreciate your unconditional commitment to Christians,” Viktor Orban was told by the head of the Armenian Catholic Church. Continue reading