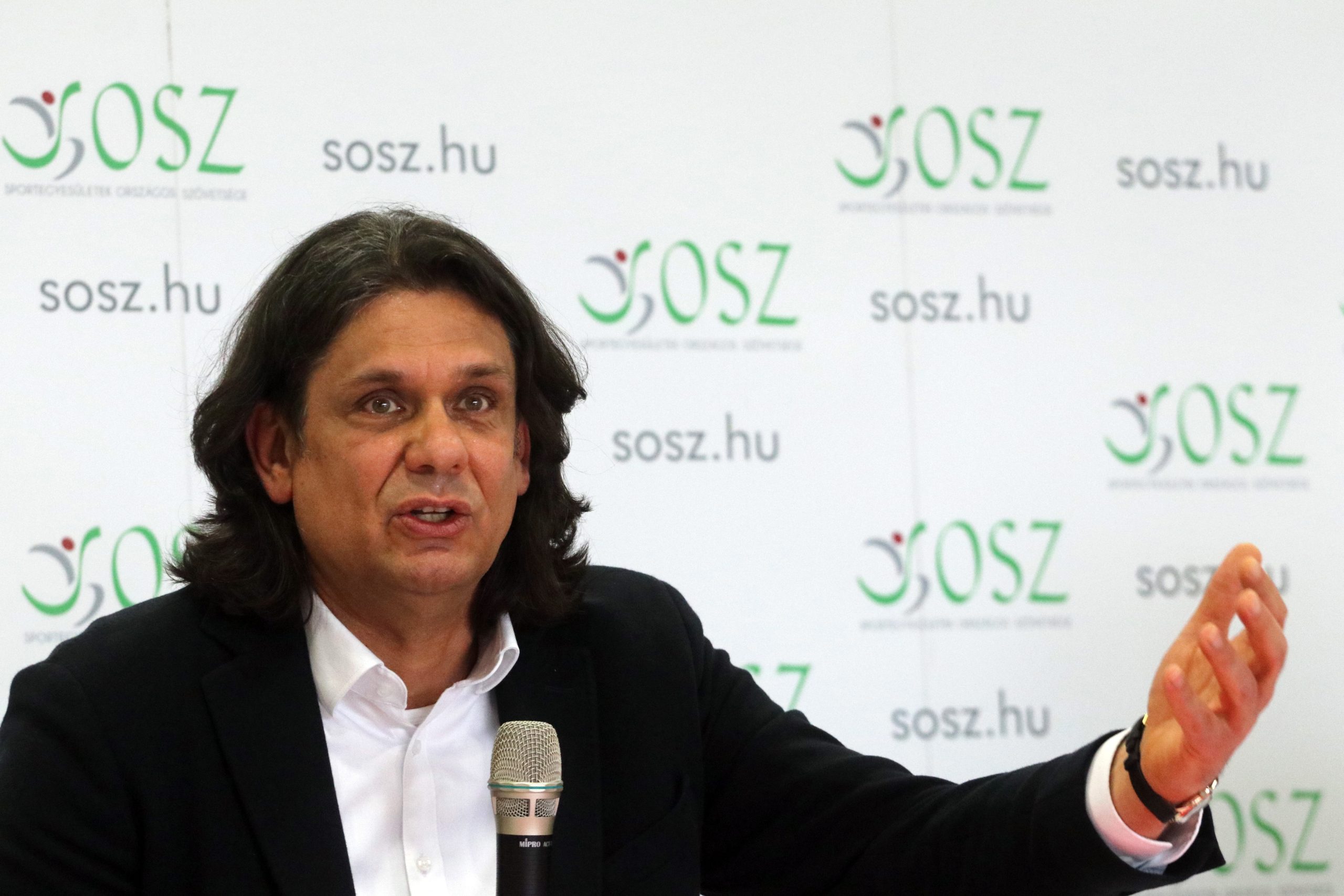 Hungary’s left wing is “still on the side of war and risks dragging Hungary into this horrible conflict”, Tamás Deutsch, who heads Fidesz’s group in the European Parliament, said in an interview with pro-government public radio on Sunday.

Deutsch said on Kossuth Rádió that comments by the opposition’s Bence Tordai pressing for deliveries of weapons shows the left wing backs the war.

Deutsch justified “honest and firm” expressions of his opinion of the left wing’s performance in the elections posted on social media saying that three weeks have passed since the vote and the left wing “still can’t face the facts”.

Related article
EU Commissioner: No Positive Developments on Rule of Law in Hungary 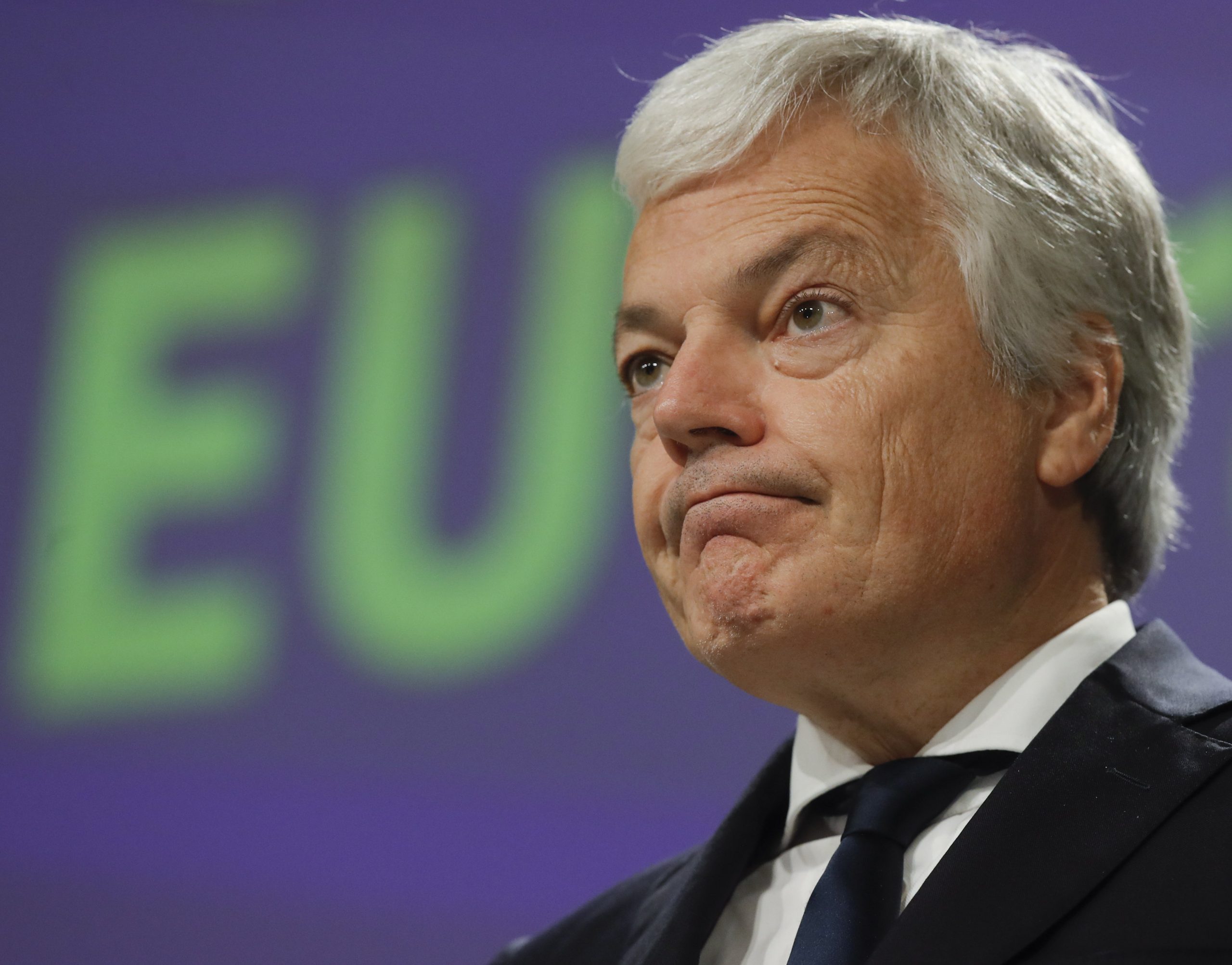 According to Fidesz MEP Hidvéghi, "Blackmailing member states with financial sanctions to push through an ideological program is unacceptable."Continue reading

He said the “unwritten rules of public life” would require the left wing’s leaders to accept responsibility for the election results, “but nobody has even offered to resign”.

The three weeks since the election is “proof”, Deutsch said, that the left wing wants to carry on as if nothing has changed. Those three weeks have also made clear that “Ferenc Gyurcsány is the left wing’s man in charge”, he added.

Deutsch said the left wing, which controls fewer than one-third of the seats in parliament, backs austerity measures and aims to end the regulated price scheme for retail utilities fees against the backdrop of “runway global energy prices”.

It must be acknowledged, Deutsch said, that “patriotism is a real thing in Hungary” and Hungarian voters believe the fate of the country is important. Political efforts to weaken Hungary’s sovereignty, its independence and national bonds will be met with defiance, he added.

Deutsch said “some kind of cooperation” could be established between governing Fidesz-KDNP, which has more than two-thirds of the seats in parliament, and the opposition, if the sides can agree on a “national minimum”. But, he added, national identity, national commitment and patiotism are not the trademarks of the Hungarian left wing.