Despite Not Being Approved, Hungarian Man Given 4th Dose of Vaccine 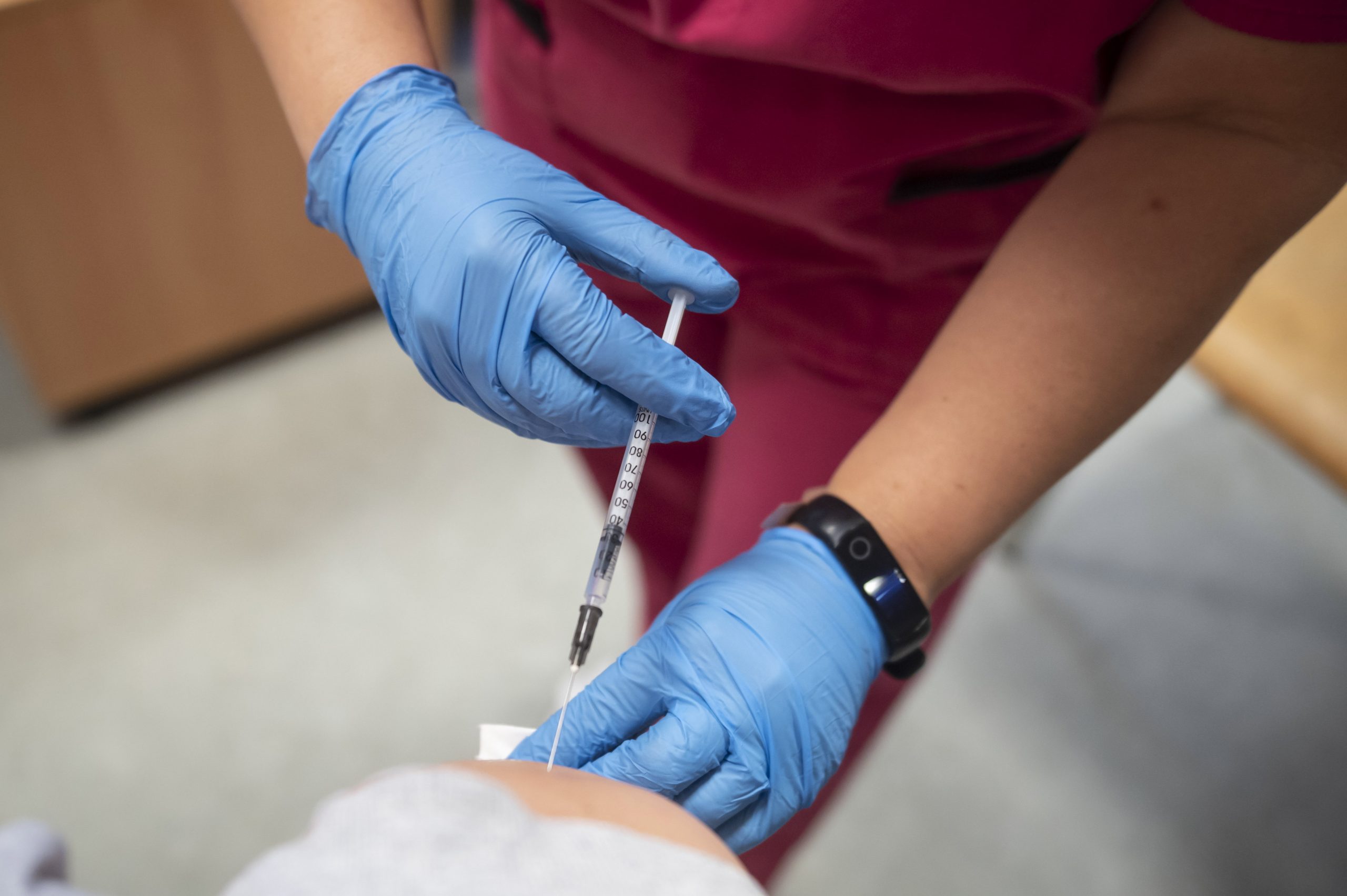 Although officially only three Covid-19 vaccine doses are currently available in Hungary per person, some people have already been vaccinated four times against the virus. Balázs Pártos has been regularly sharing coronavirus statistics on social media since the outbreak, and on December 17 he reported that he had been vaccinated for the fourth time.

According to his post, Balázs Pártos received Pfizer for his first and second jabs in March and April, and the single-dose Janssen for the third shot in September. He had previously recovered from Covid-19 as well, tabloid Blikk reports.

“I was really curious to find out what happens if I go to a vaccination point for a third shot after already receiving a third dose. I easily got it,” wrote Pártos on Facebook, whose fourth vaccine of choice was Moderna. He also shared pictures of his vaccination certificates under his post. 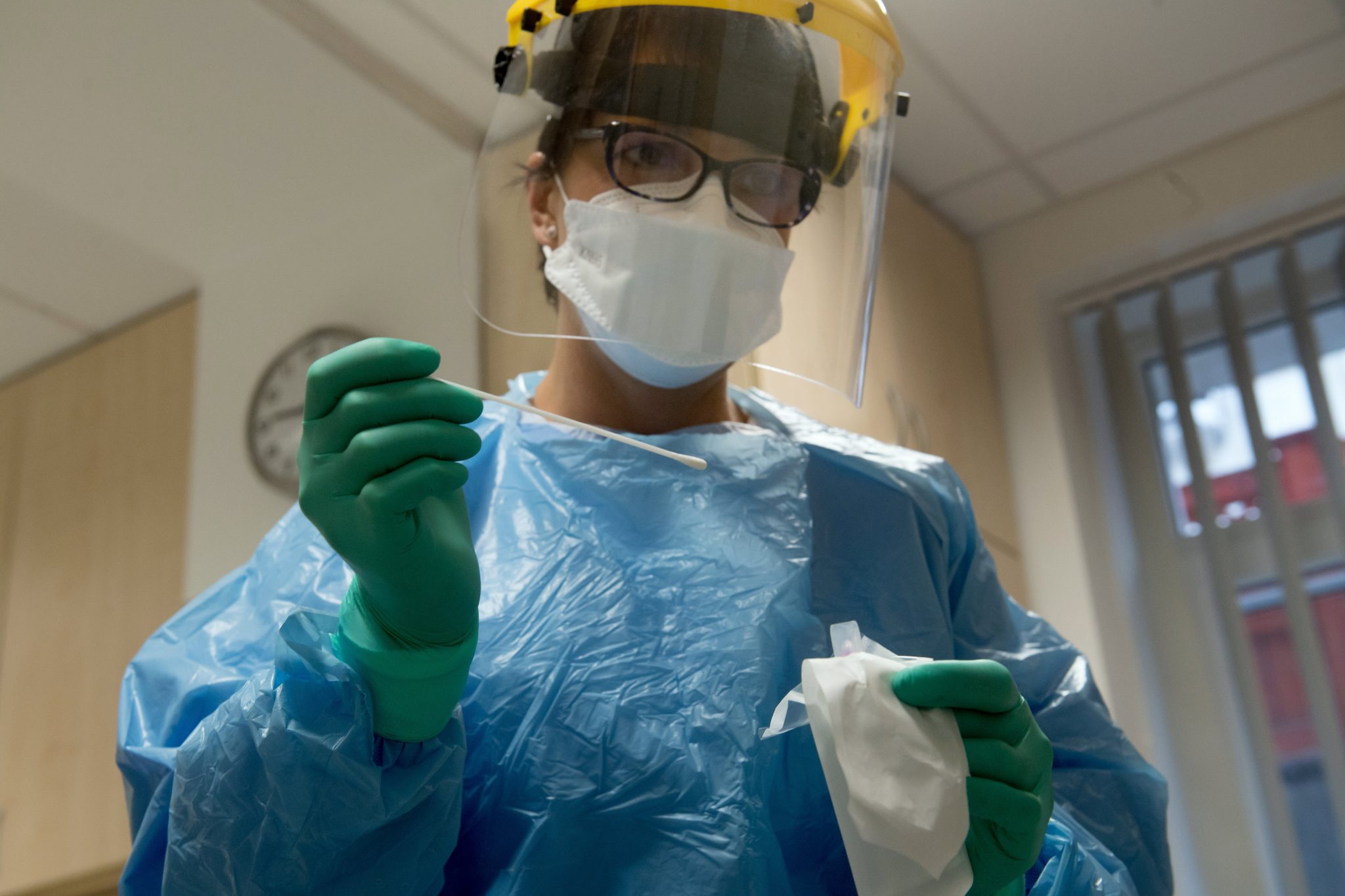 The omicron variant of the coronavirus was detected in two samples.Continue reading

“No, you don’t have to lie either. You have to fill out a form where you are asked when you got your first and second shots. I filled that in correctly. They put my data into the database. They asked me one question: which one do I want as the third. By stating your choice, you can have your third (aka: fourth) vaccine dose,” said Pártos, explaining how easy it was for him to receive another booster shot.

Pártos had the same mild symptoms after the fourth vaccine dose as he did after the third one.  The evening after the vaccination, he had hay fever-like nasal congestion, a low fever, and arm pain.  “The sniffles later went away, but the fever remained. By the third day I was completely fine,” the man told Blikk.

At this point there is no scientific consensus yet on whether a fourth Covid-19 shot is necessary. In Hungary, only three vaccine doses are allowed, but Israel is set to become the first country in the world to allow a fourth vaccination for people over 60 and the immunocompromised. Recently, the CEO of Pfizer also said that a fourth covid vaccine dose may be needed sooner than expected due to the omicron variant of the virus. 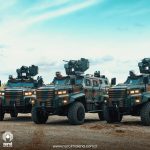