Despite Approaching Deadline, Gov’t Has Yet to Decide on Fate of Price Caps 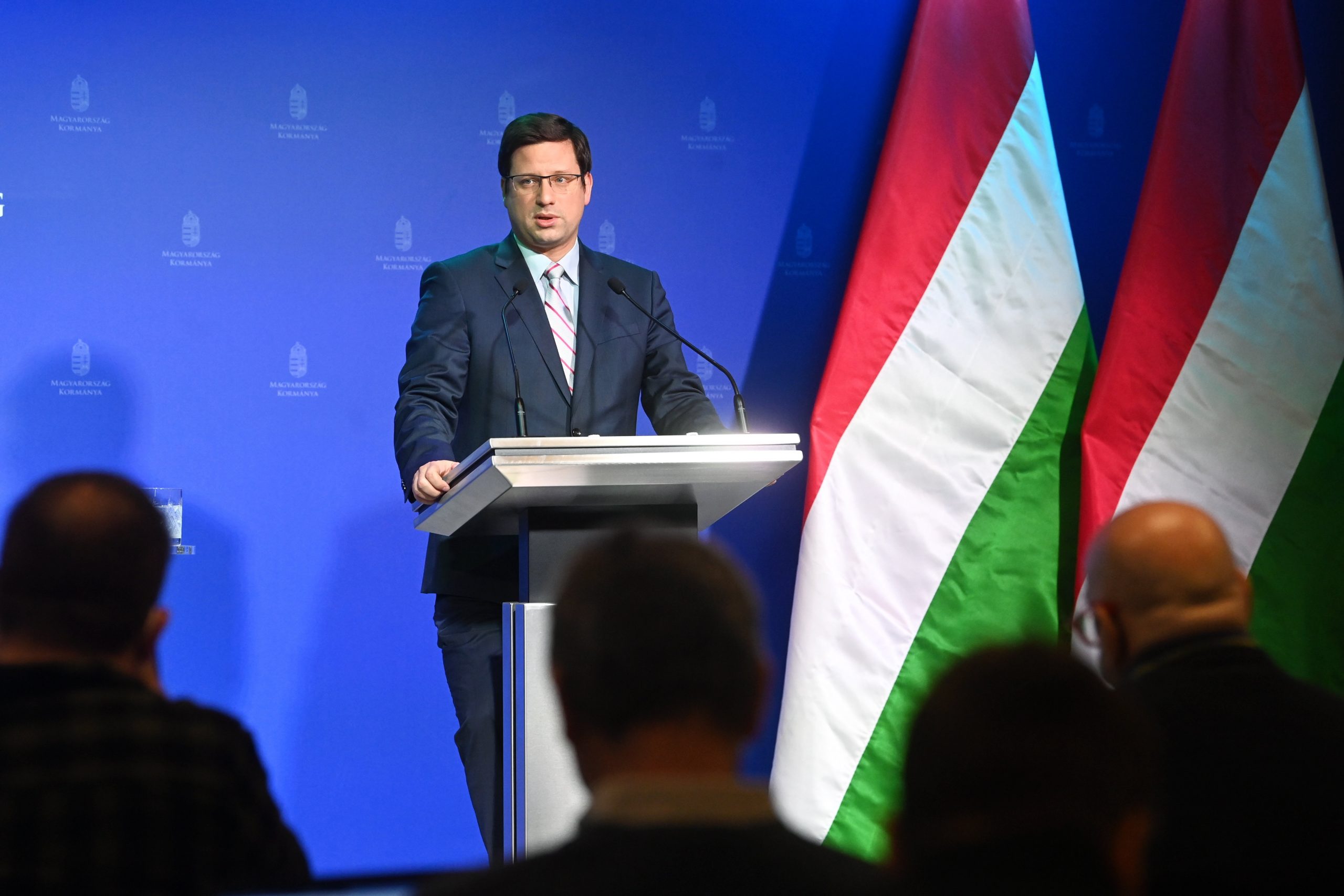 The Orbán government believes that the several price caps introduced in Hungary have proven to be effective and had a particularly important effect in reducing inflation. According to the Prime Minister’s chief of staff, the state-regulated prices introduced for a number of products could remain further, although the government has yet to decide on the issue.

Over the past few months, the Hungarian government has introduced state-regulated prices on a number of goods and services in an attempt to control the rapidly rising inflation in the country.

As the deadlines for the temporary price caps on fuel, several basic food items, and bank interest rates are approaching, it was reasonable to expect that the government would decide on the future of the measures at its first meeting after the parliamentary elections on Wednesday. 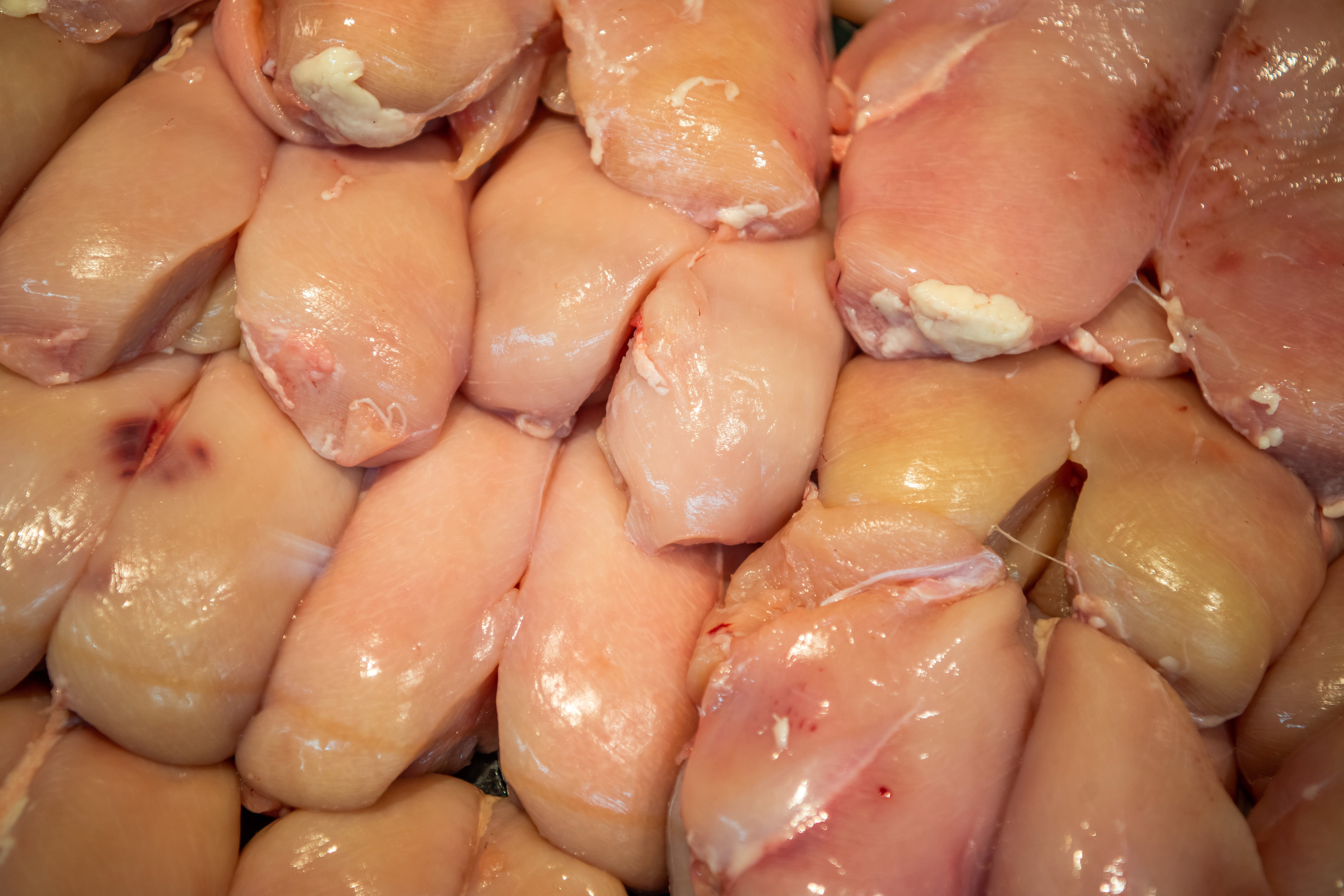 However, according to the most recent press conference of the Prime Minister’s chief of staff, no decision has been made on the issue just over one and a half weeks before the deadline.

Gergely Gulyás said the decisions on which price caps to extend will depend on serious political and economic considerations, which have not yet been concluded.

The government does not have much time to consider though, as the cap on food prices expires on May 1st, the regulation on fuel on May 15th, and the cap on interest rates at the end of June.

Gulyás also added that the introduction of the price freeze will not depend on economic growth, and there has been no discussion of special taxes on specific sectors, but he did not rule out the possibility of the government imposing such measures in the future.

A decision on the food price freeze should be made next week at the latest, Gulyás added.

Currently, inflation in Hungary is 8.6%, which the government believes would be around 13% without the price freezes. At 8.6%, our country is in the “mid-range”, with Germany and Italy having lower inflation, the US the same, while Estonia, for example, is currently struggling with higher inflation.

The minister also talked about the low, state-regulated energy prices and said their sustainability depended on the level at which commodity prices would remain.