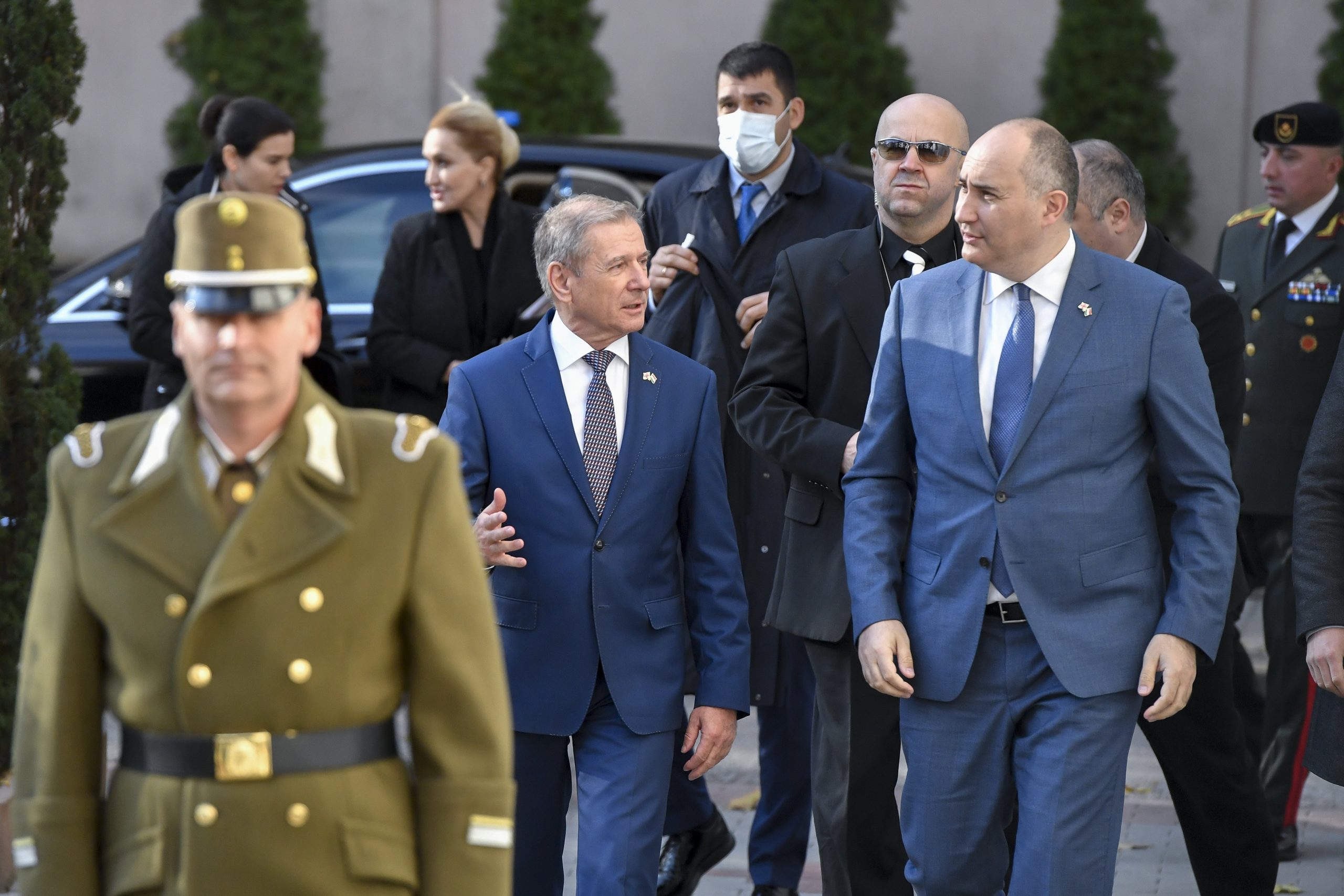 Hungary considers it a priority to support Georgia‘s efforts for Euro-Atlantic accession, the defence minister said on Thursday.

Tibor Benkő said the Georgian and Hungarian governments represented similar European values as well as the goal of contributing to efforts to stabilize the fragile global situation, including the security and stability of the Caucasus region and the Western Balkans.

The two officials also underscored an extant agreement on the joint training of each other’s soldiers.

Benkő expressed thanks for cooperation under which Hungarians can study in Georgia, and praised the joint meetings of experts from the two countries.

Burchuladze thanked the Hungarian government for its support for Georgia’s Euro-Atlantic aspirations. Hungarian soldiers are present in Georgia helping them in this, he noted with appreciation.

On Thursday, a cooperation agreement will also be signed with the NATO Military Medical Center of Excellence (NATO KEKK) in Budapest, he noted.

The two ministers also attended the opening of a professional conference in Budapest’s Stefánia Palace.

Benkő in his speech said Hungary was in the crosshairs of threats emanating from the south and east.

Hungary’s National Security Strategy sets the goal of making Hungary among the five safest countries in Europe and the ten safest countries in the world by 2030, he noted, adding that Hungary had taken big steps in this direction under its Defence and Armed Forces Development Programme.

The Hungarian Armed Forces, he said, is also ready for challenges such as mass illegal migration and the Covid. 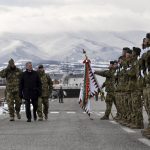