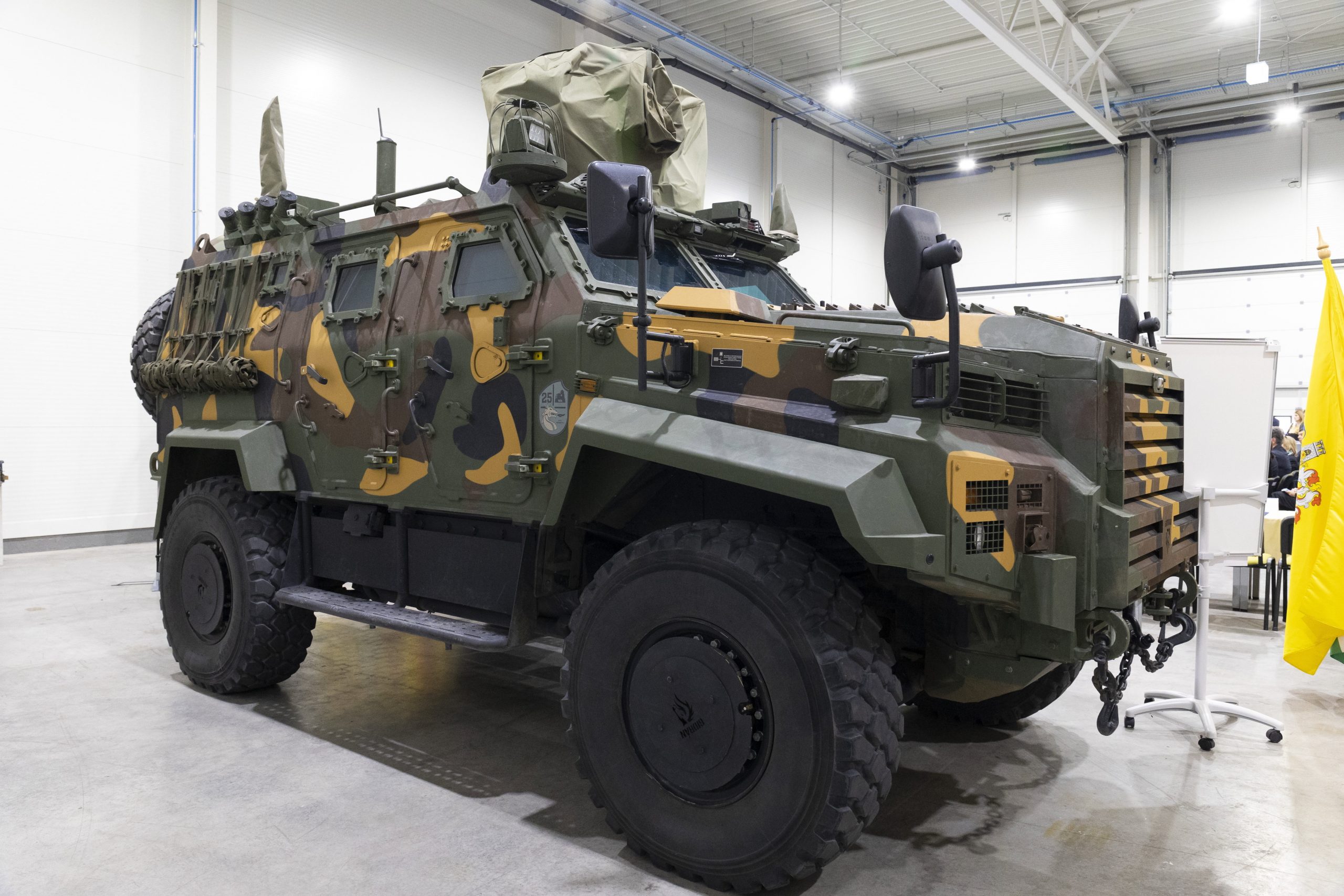 Forty Gidran armoured tactical vehicles produced in Turkey will be equipped with radio and electro-technical devices in Kaposvár, and parts will be manufactured for an additional hundred vehicles in future, the government commissioner in charge of defence development said on Saturday.

Gáspár Maróth told a workshop at Obuda University’s smart innovation park in Kaposvár that Gidran armoured tactical vehicles, of which the Hungarian army had purchased ten and plans to purchase another several hundred, represented an “emblematic development” by the state-of- the-art Turkish defence industry. 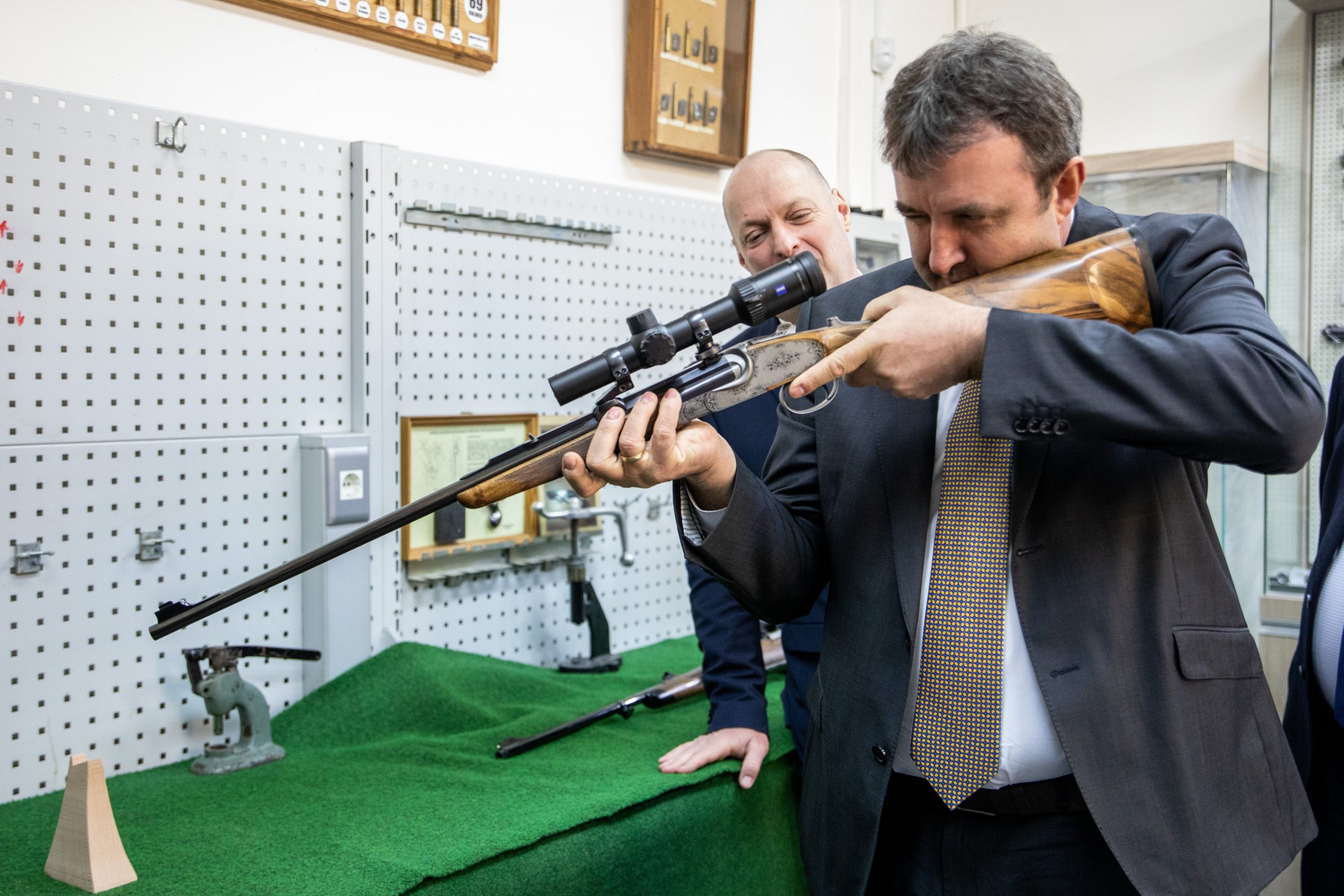 "Hungary develops and makes various equipment to protect itself rather than to attack others," Innovation Minister Palkovics said.Continue reading

Minister of Innovation and Technology László Palkovics told the event that the smart innovation park in Kaposvár would also be involved in defence industry research and development, which has “great future potential”.

Finance Minister Mihály Varga, head of the board of Óbuda University’s Rudolf Kálmán foundation, said that the pandemic and the war showed that having a stable economy which is prepared to handle even the most unexpected situations and has self-sufficient defence and health industries is of “the utmost importance”. 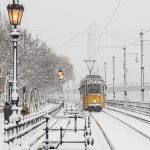