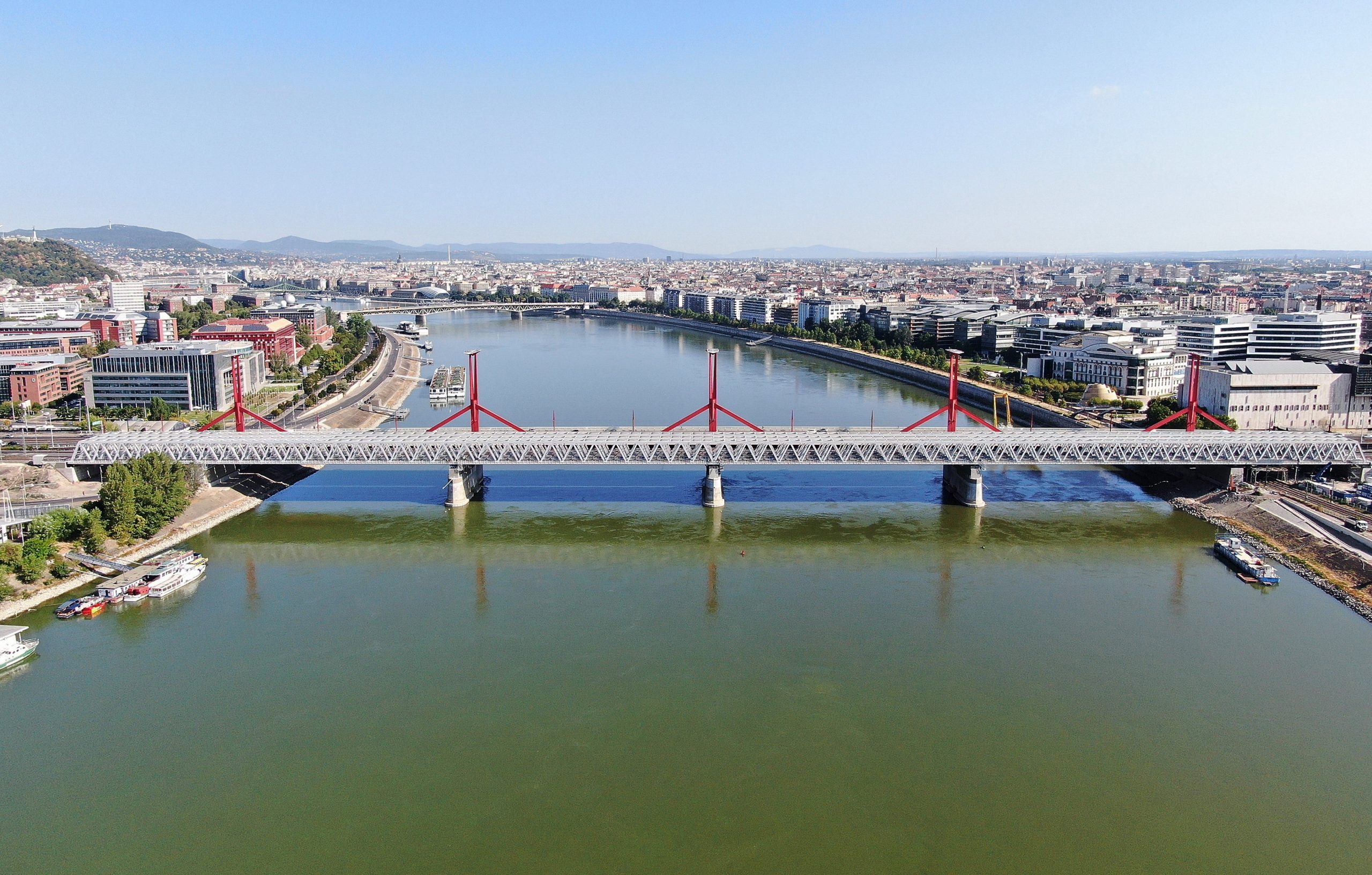 One of the most important rail links between Eastern and Western Europe runs through the southern part of Budapest, remarked the Secretary of State for Transport of the Ministry of Technology and Industry (TIM), at the inauguration of the renewed southern Danube rail link bridge in Budapest on Thursday, Index reports.

Dávid Vitézy stressed that the renewed bridge plays a significant role not only in passenger rail traffic but also in international freight traffic, as three of Europe’s most important trans-European rail corridors pass through it. They link Dutch ports and Spain with Romania, the Black Sea, the Balkans, and Ukraine.

Ninety percent of the rail traffic between the Eastern and Western borders of Hungary, including transit traffic, passes over the Danube Bridge of the Southern Link Railway.

The Secretary of State recalled that 106 years ago in 1916, in its development strategy, the railway company formulated the need for a larger capacity instead of a double-track bridge, and since then the plans included increasing the capacity of one of the most important Hungarian Danube railway crossings. 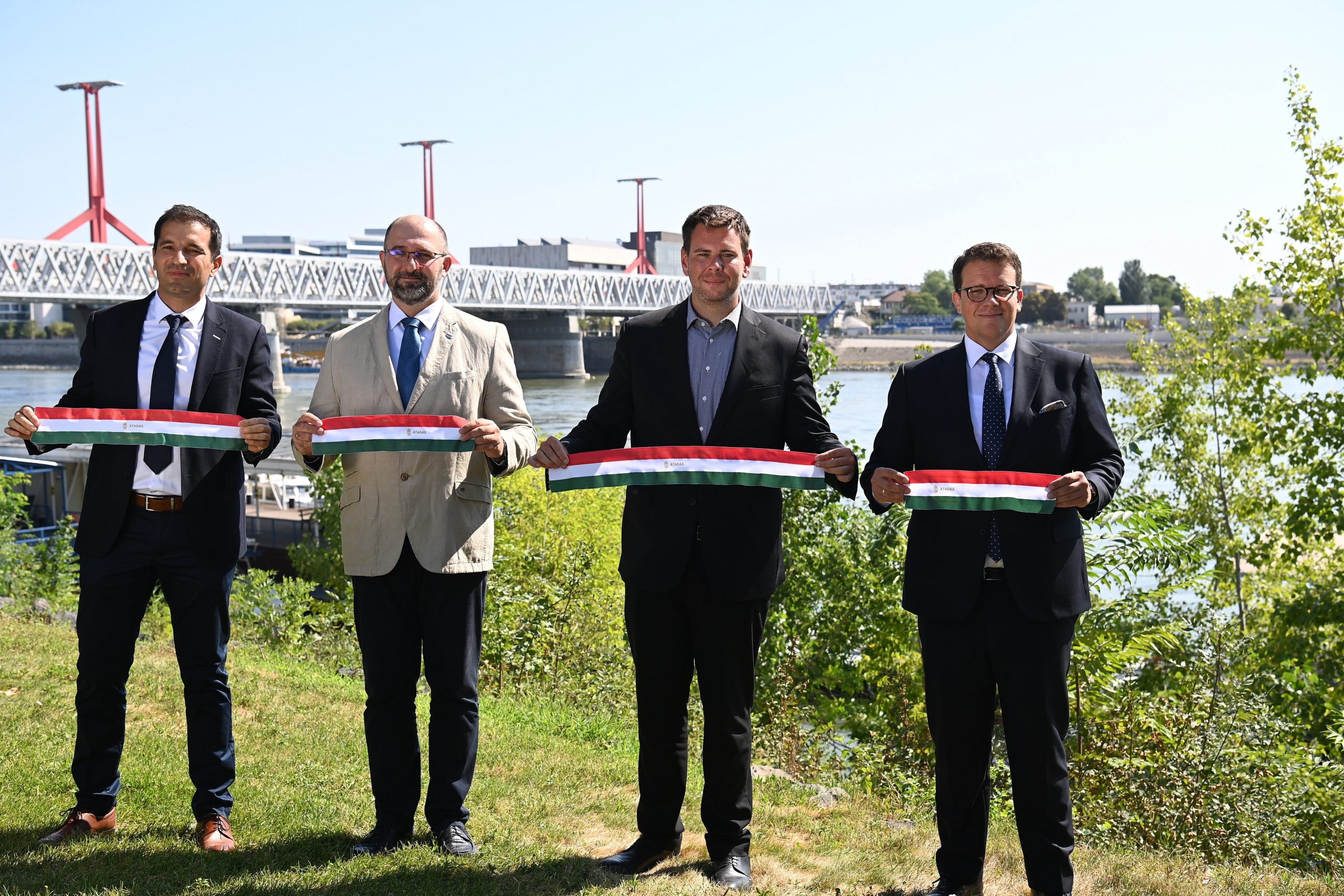 Tamás Sereg, Director of Bridge Construction of Duna Aszfalt, Artúr Kikina, Director of Railway Development of National Infrastructure Developer (NIF) Zrt., Dávid Vitézy, Secretary of State for Transport of the Ministry of Technology and Industry, and Zoltán Pafféri, Chairman and CEO of MÁV Zrt. (from left to right) at the inauguration of the renewed southern connecting railway bridge over the Danube on August 4, 2022. Photo by Zoltán Máthé/MTI

Vitézy also pointed out that in addition to the three-lane bridge, the necessary capacity will also be built on the connecting sections. On the Pest side, the railway line will be extended to Népliget, while on the Buda side to Kelenföld.

Zoltán Pafféri, Chairman and CEO of MÁV Zrt. noted that there has been a permanent railway connection between South Pest and South Buda since 1877, 145 years ago, and the site of the renewed bridge was the site of Hungary’s first Danube railway bridge.

150 passenger trains and a hundred freight trains pass over the roughly five hundred meter long bridge every day, and it was used by 2.8 million passengers last year and 1.7 million so far this year, the CEO said. 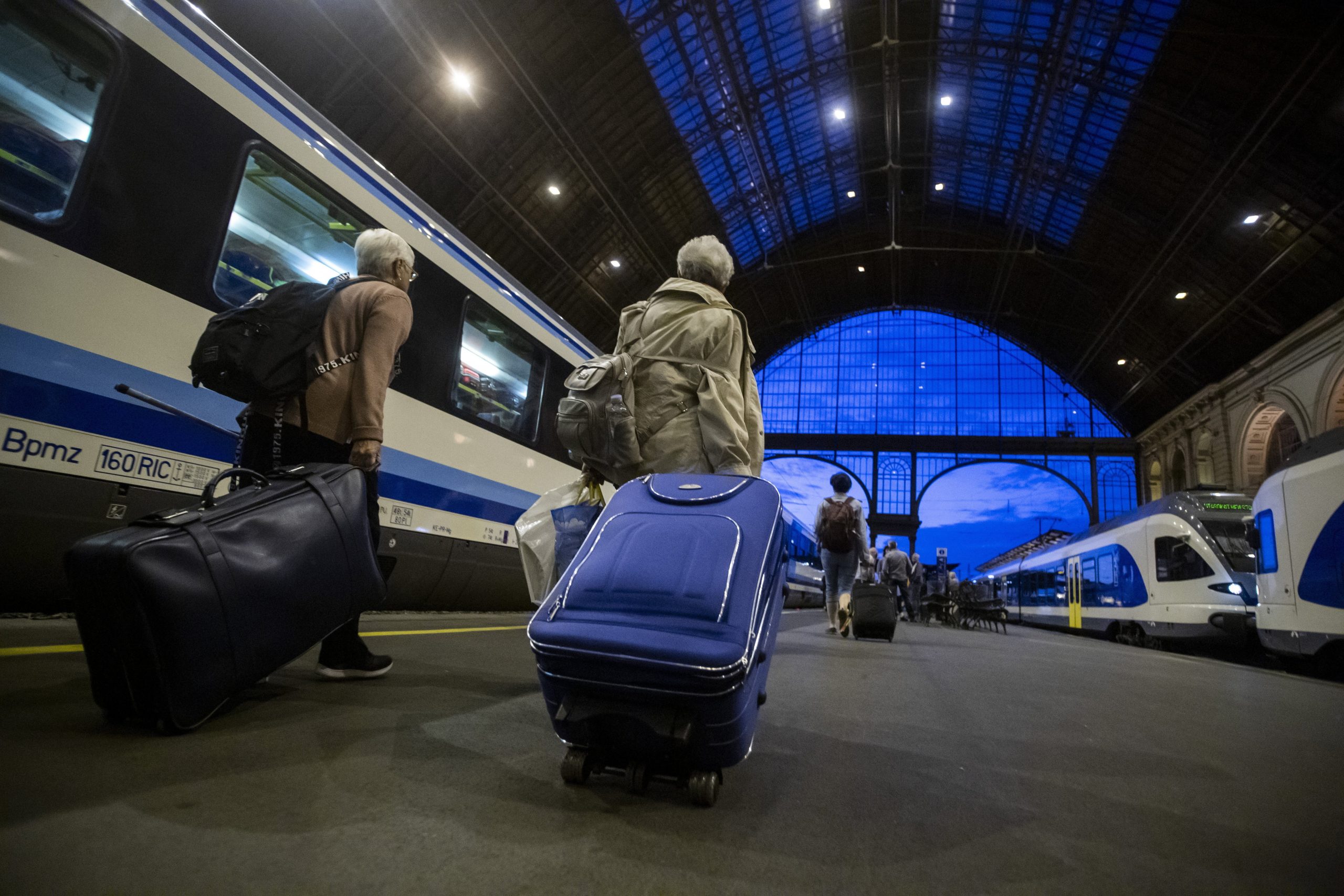 "We have initiated the preparation of a new rail freight line bypassing Budapest with the government," Budapest Mayor Gergely Karácsony announced in a Facebook post.Continue reading

Pafféri also said that new noise and vibration damping technologies were used in the construction. The flexible rail anchorage, the noise-absorbing wall, and the special polymer bridge plates were all installed to reduce noise pollution.

The investment was made with a net amount of HUF 36 billion (more than EUR 90 million). 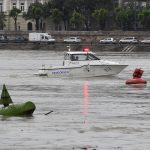