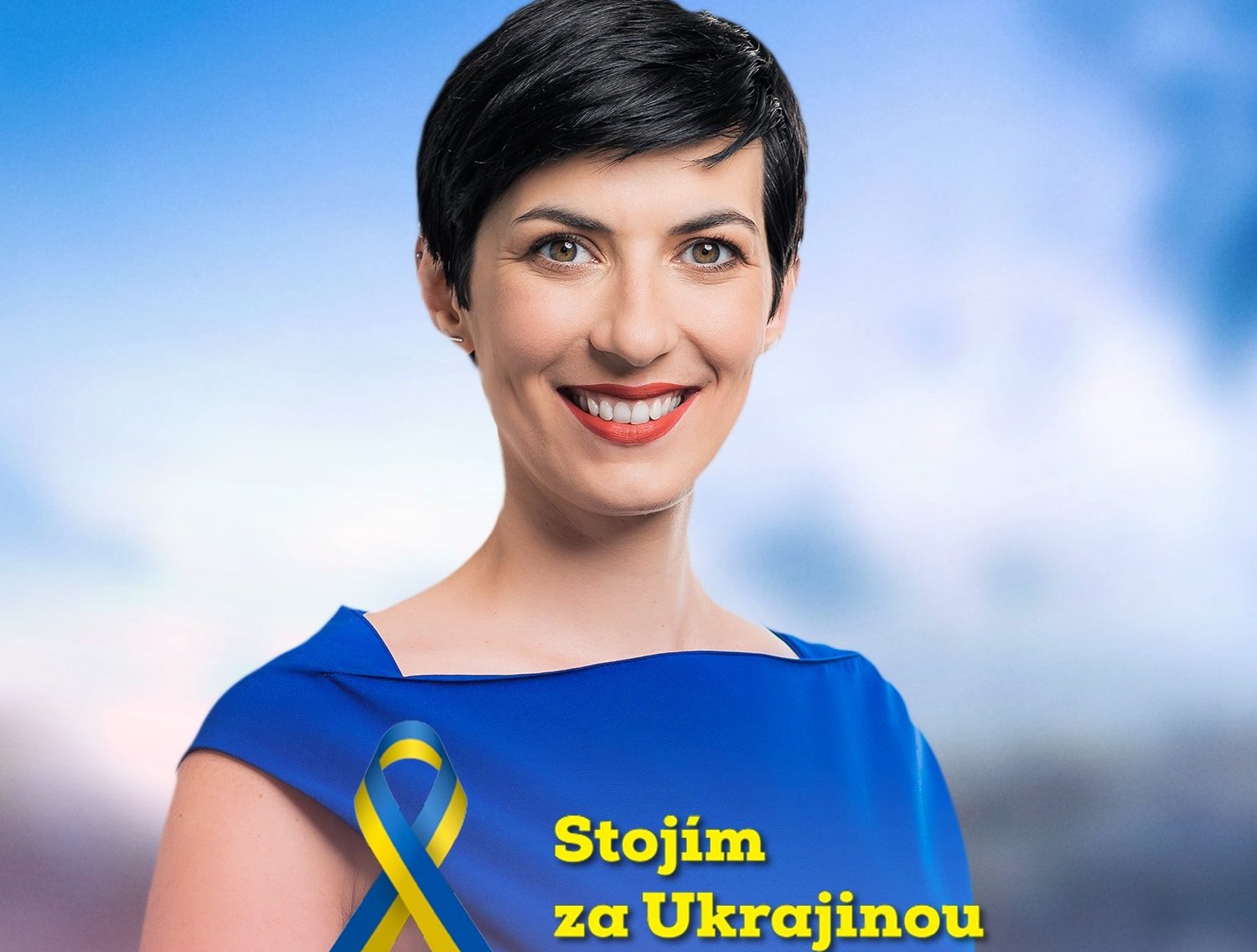 In the past days news agencies have informed about the cancelling of the meeting of Visegrad 4 countries’ speakers of parliament planned for Friday. The reason behind the sudden decision can be traced back to remarks from the Speaker of the Czech Lower House Markéta Pekarová Adamová.

over the past 30 years, regional cooperation between the four countries had succeeded in representing common interests while bridging ideological differences.

“The remarks of the Czech parliament speakers about Hungary are untruthful and disrespectful, they do not correspond to the facts and they question the Hungarian government’s right to shape its policy in the Hungarian national interest,” the statement from the office of László Kövér read. 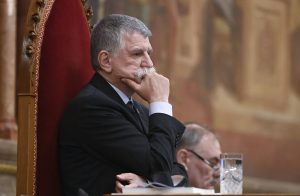 What has been said

Pekarová Adamová (TOP 09), who has long been a vocal critic of Viktor Orbán had harsh words for the Hungarian Prime Minister and for Hungarians in general:

“It is always the Hungarians who are the last to agree to the sanctions package, demanding concessions and threatening not to support further sanctions. Moreover, they are able to use the issue of war internally against the EU. They are Russia’s Trojan horse and I see it as important to send them a clear signal that this is unacceptable,” Pekarova Adamová remarked.

She was subsequently joined in her strong criticism by the presidents of the Senate Miloš Vystrčil (ODS), who was also expected to attend the V4 meeting in Bratislava: “Take, for example, the fact that the Hungarians are negotiating bilaterally with Russia about the supply of some energy commodities. This does not allow for a united stance by EU countries, and thus the promotion of our objectives in this energy crisis,” Vystrčil said.

However, Pekarova Adamová’s openly hostile stance towards the Hungarian government of Viktor Orbán long-predates Russia’s February invasion. The simmering tensions came to fore even during the June visit of Hungarian President Katalin Novák to Prague, where contrary to custom she did not meet with the leaders of the two Czech houses of Parliament. At the time, this was explained by the foreign trip of both Vystrčil and Pekarova Adamová.

The Speaker of the House of Deputies has also actively tried to interfere with the Hungarian election in April this year siding with the Hungarian left-wing opposition when she remarked that “the Czechs have already expelled their Babiš. The local opposition set aside its differences and joined forces against the populist government led by Viktor Orbán for many years. He does not hesitate to establish dubious ties with countries such as Russia and China, at the expense of his allies, including us,” Pekarová Adamová said. This earned her a strong rebuke from both Václav Klaus, former Czech president and prime minister, and from the current president, Milos Zeman. 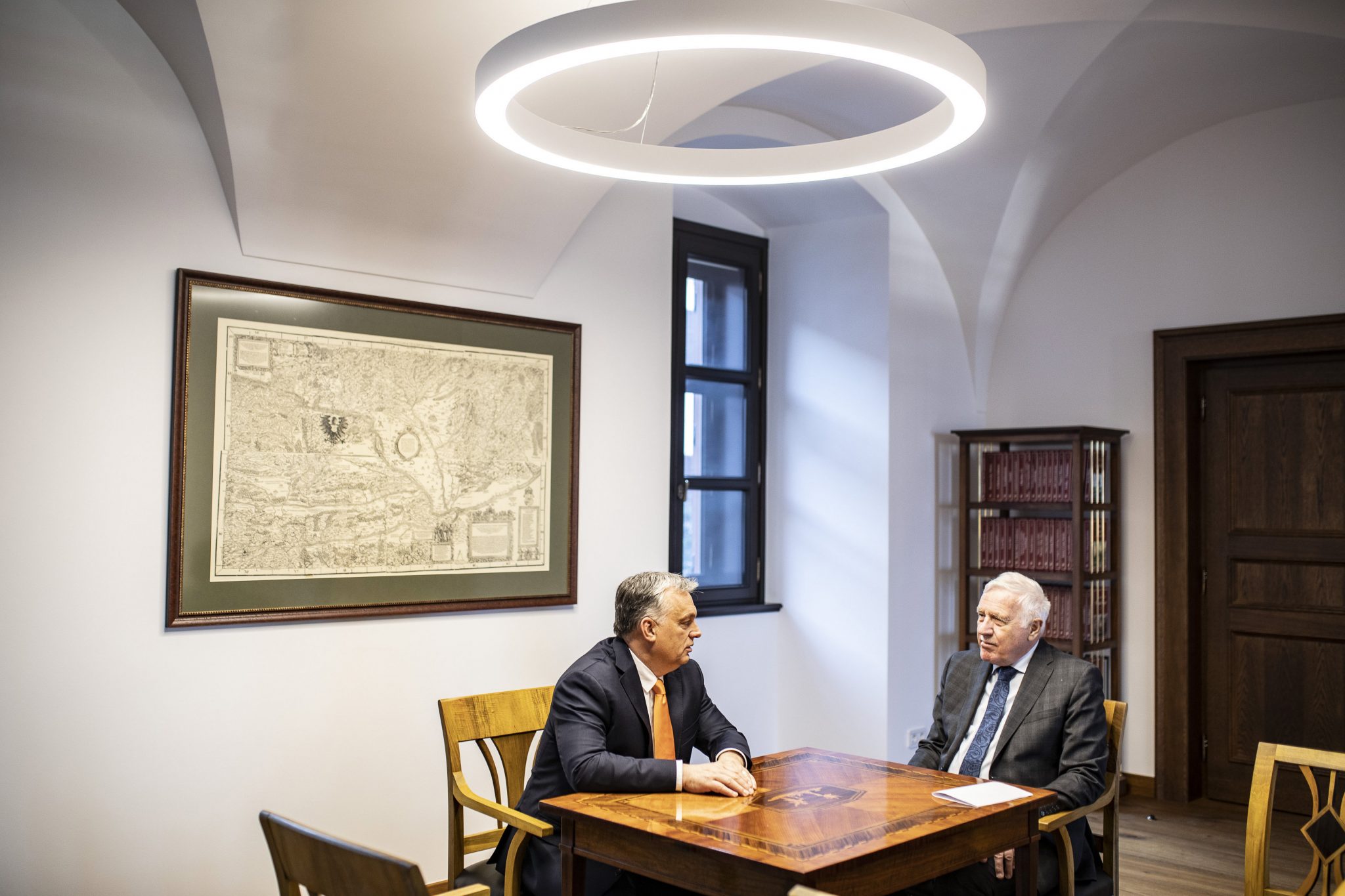 "I will not keep it secret that I consider Orbán the only friend of mine among Europe's influential politicians today, whom I greatly appreciate and I agree with many of his views as regards his approach to life, the world, society, Europe, and solutions to current problems," Klaus said.Continue reading

The Czech president has voiced his criticism by saying that “It is a gross interference in the internal affairs of an allied state. The Hungarian opposition, which Mrs. Pekarová is a fan of, is made up of some racist, anti-Semitic groups. Mrs. Pekarová would do much better if she was quiet,” added Milos Zeman.

Her interpretation towards Hungary does not seem to have found support with her own government coalition partners either, as the current Czech Prime Minister Petr Fiala still plans to attend another V4 meeting in Bratislava on November 24. “The important thing is that we talk to each other. The V4 at the highest level has not met in recent months. It is certainly a useful format that has proved its worth in the past,” Fiala commented on the planned negotiations.

Related article
Visegrád Group Has Proven Its Ability to Work Together 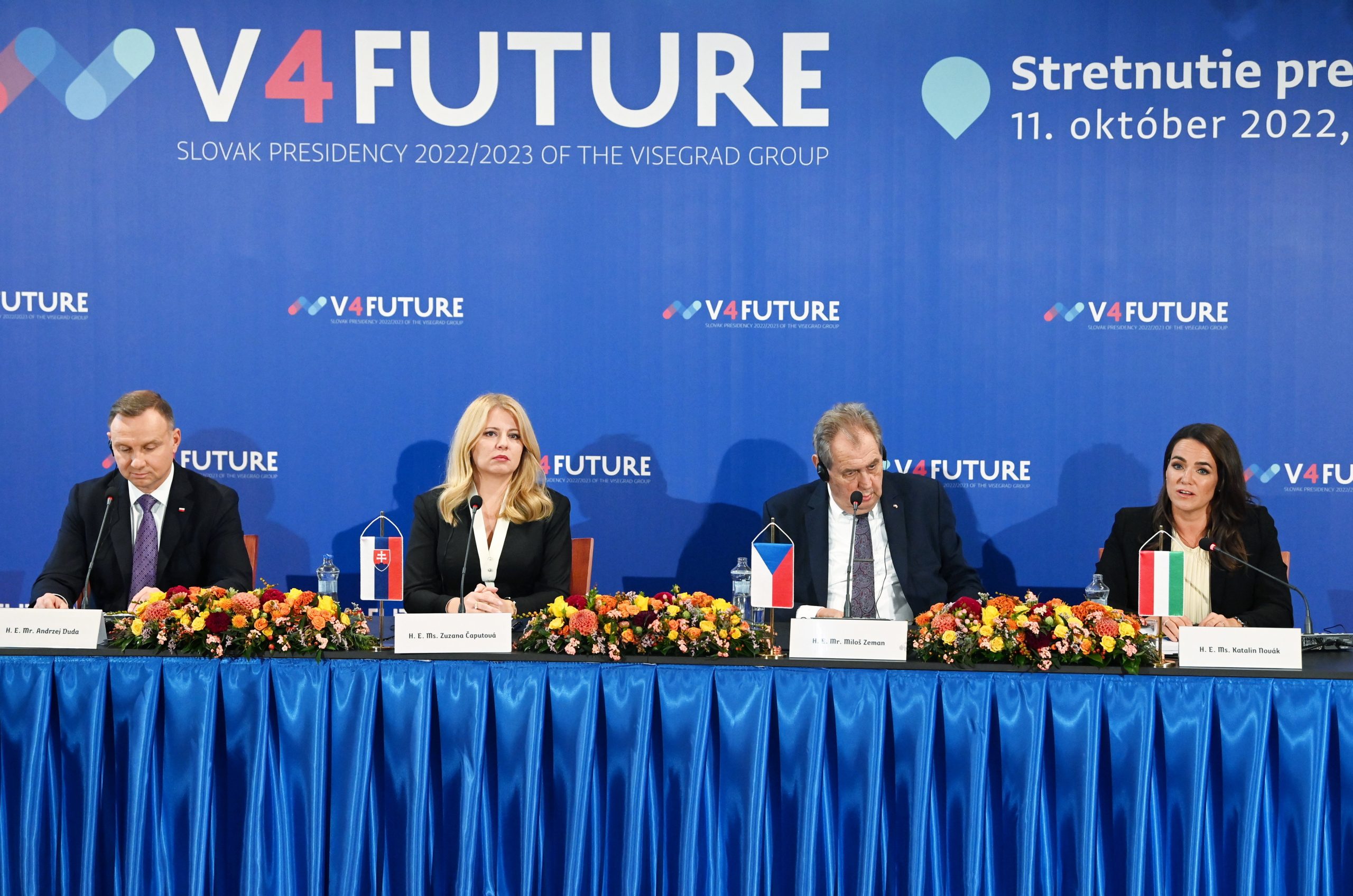 After more than a year and a half, the presidents of the Visegrád Group met again in person in Bratislava on Tuesday.Continue reading