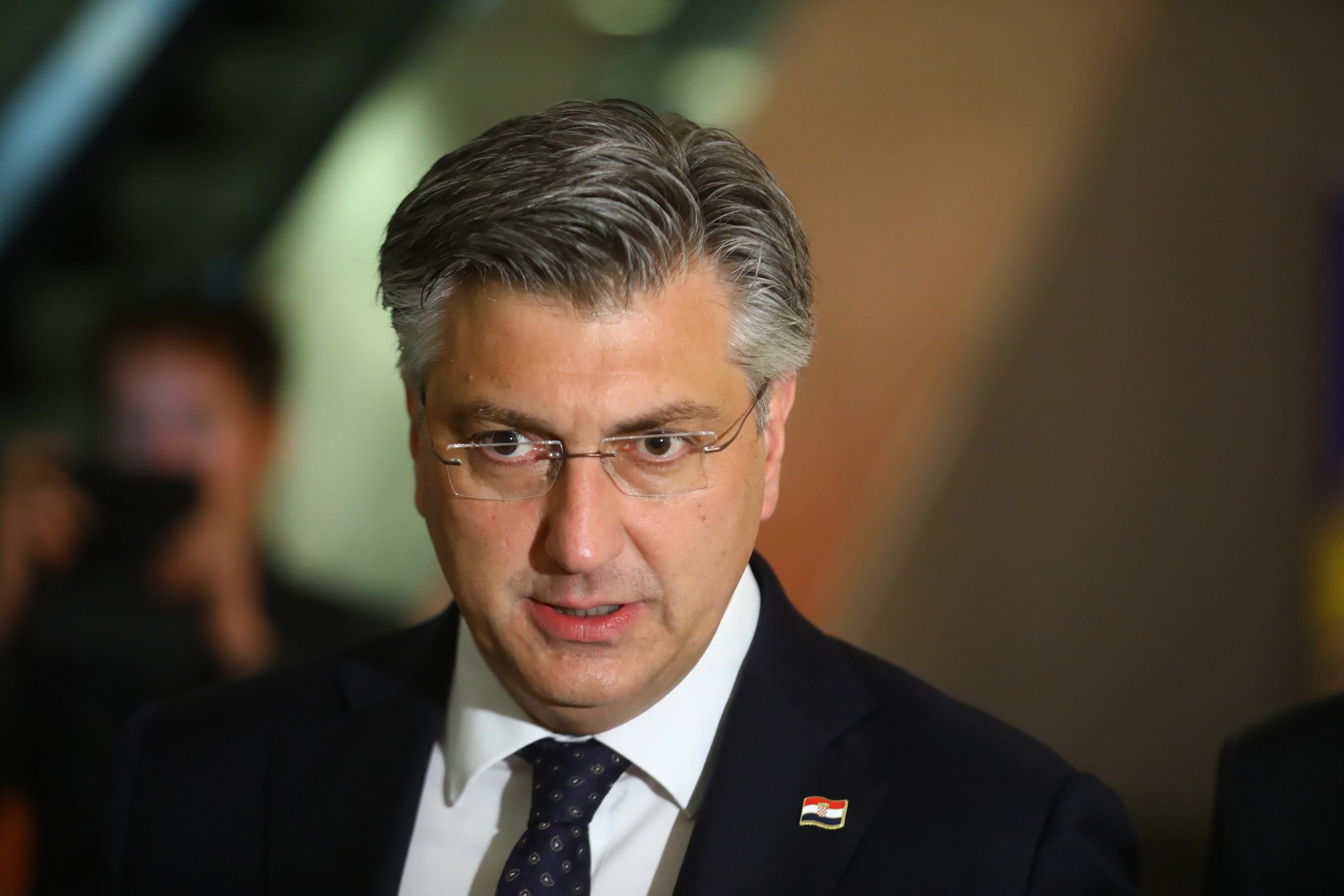 The Hungarian government decided at the end of May that only cars with Hungarian license plates can be refueled at reduced prices mandated by the government, for only 480 HUF (EUR 1.20) per liter. At the same time, car owners with foreign license plates have to pay a much higher market price.

The exclusion of foreign car owners was aimed to stop the increasingly prevalent petrol tourism in which people are coming from neighboring countries to fill up their tanks at the European Union’s cheapest gas stations.

Croatia’s conservative Prime Minister Andrej Plenkovic has now called Hungary’s dual pricing of petrol introduced last week as discriminatory. The head of state said it was a clear breach of the treaty,  and if taken to court by the European Commission, Hungary would lose the case.

If Hungary can buy cheap Russian oil while everyone else buys more expensive Mediterranean or Brent oil, they should not be allowed to discriminate against the citizens of other member states who wish to fill up their cars in Hungary,”

argued Plenkovic, who said that the EU is all about a common market, which is why the Court of Justice of the EU ruled against previous similar attempts, such as the motorway tolls.

The EU Consumer Protection previously reported that Hungary’s dual pricing of petrol is unlikely to be found in line with EU laws. However, there have been no objections to the Hungarian regulation from the Commission so far. 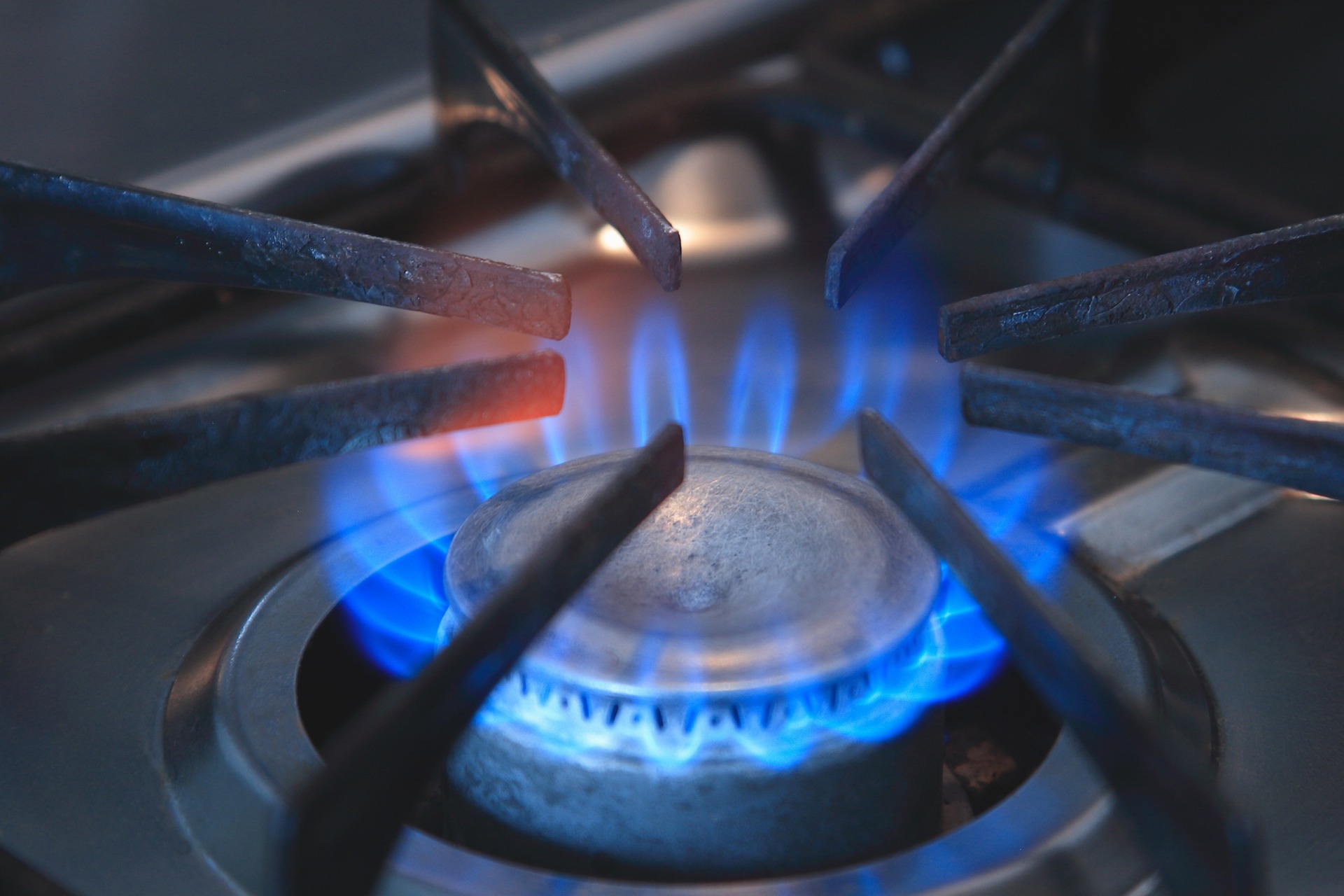 The low residential prices are due to the government’s price cap on electricity and gas prices to protect Hungarian private consumers from market volatility.Continue reading

Meanwhile, as the cap on Hungarian fuel prices is subsidized by Hungarian taxpayer money, the Orbán government emphasizes that  Hungarian consumers should not be made to pay for other EU nations’ stances on Russian energy sanctions. The Hungarian petrol price cap is meant to protect consumers and small businesses from the crippling rise in fuel prices across the EU, the government argues.