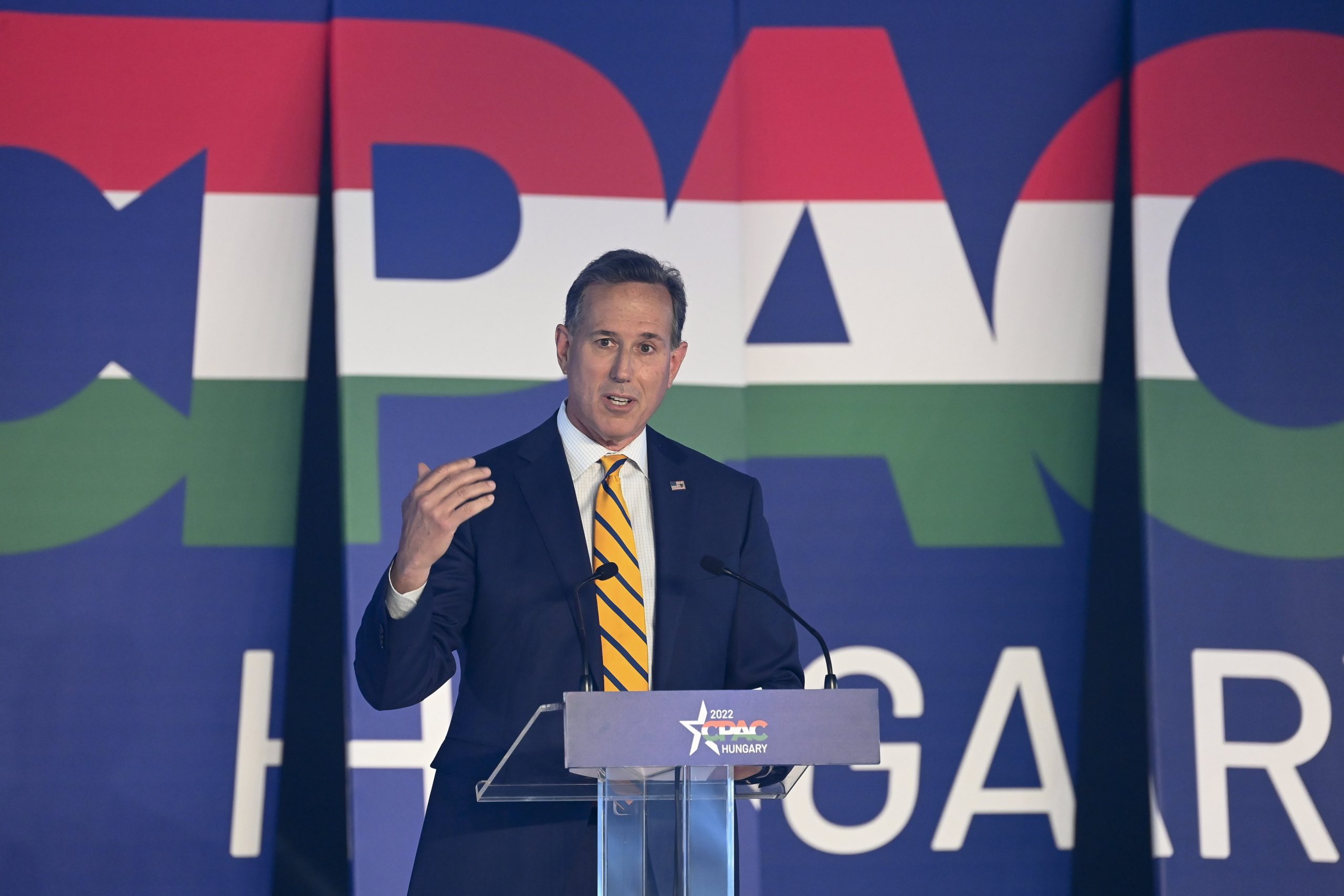 Former Republican senator Rick Santorum, British politician Nigel Farage, and Eduardo Bolsonaro, the son of Brazilian President Jair Bolsonaro, in their addresses to the Conservative Political Action Conference (CPAC) in Budapest on Thursday, emphasised their faith in God and their values based on patriotism and the family.

Santorum said people today were focused on their own pleasures and considered marriage and having children things that limited their freedom. He voiced agreement with Prime Minister Viktor Orbán’s view that faith should be treated as a priority.

He congratulated Hungary on its support for families and the church by having the courage to speak the truth. 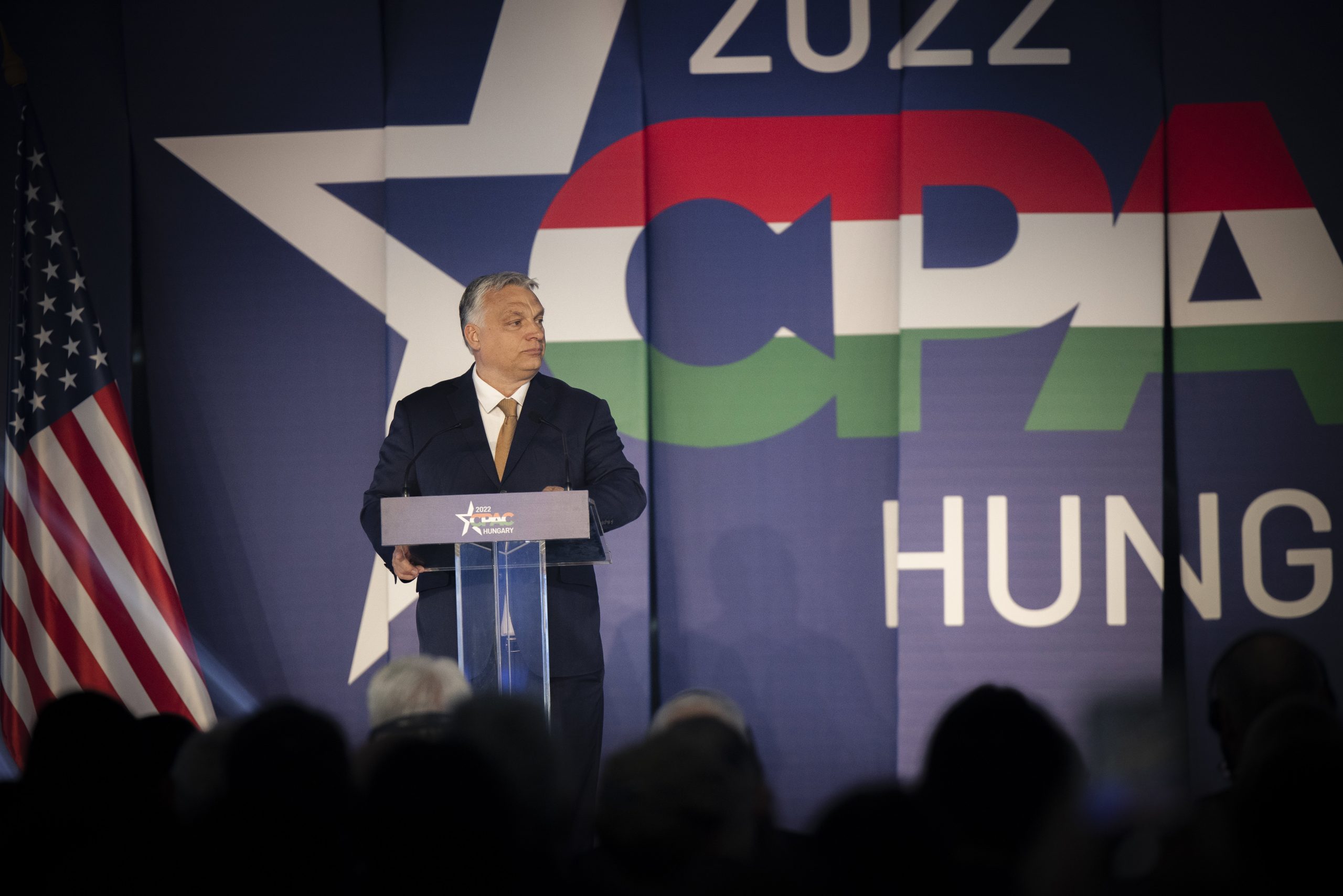 In a video message to the conference, Nigel Farage, former leader of the UK Independence Party, praised Hungary’s achievements.

“We all want to work together as sovereign states,” he said. “We’ll have different views on things. We’ll have different views, perhaps, about Russia, about oil,” he added. “But, we have common values. We believe in the integrity of our societies. We believe in the Judeo-Christian culture that underpins literally everything that Western civilisation represents, and we know we’re fighting a war against those who want to destroy everything. And it’s those things that bring us together in unity.”

Eduardo Bolsonaro, a member of Brazil’s Chamber of Deputies, said in a video message that CPAC Hungary was the right place for conservatives to discuss what they wanted to accomplish.

Bolsonaro said that “very sadly”, conservatives were only in power in Hungary, Brazil “and some other few countries”. This, he said, showed that the “lies” of the left were working.

“Because if we have the opportunity to say the truth, we will win all the debates and we will bring liberty to all of the countries,” he said.

State secretary for international communications and relations Zoltán Kovács, former Czech President and Prime Minister Vaclav Klaus and, in a video message, member of the US House of Representatives Mike Waltz also addressed the conference.

Kovács said reality was the most important ally for conservatives. “Our social policies, political preparatory work, political decision making and implementation rely on reality, the assessment of reality and its resonance with society,” he added. The “unprecedented” two-thirds victory at the election this spring has proven that the path chosen and the realisations made could be instructional. 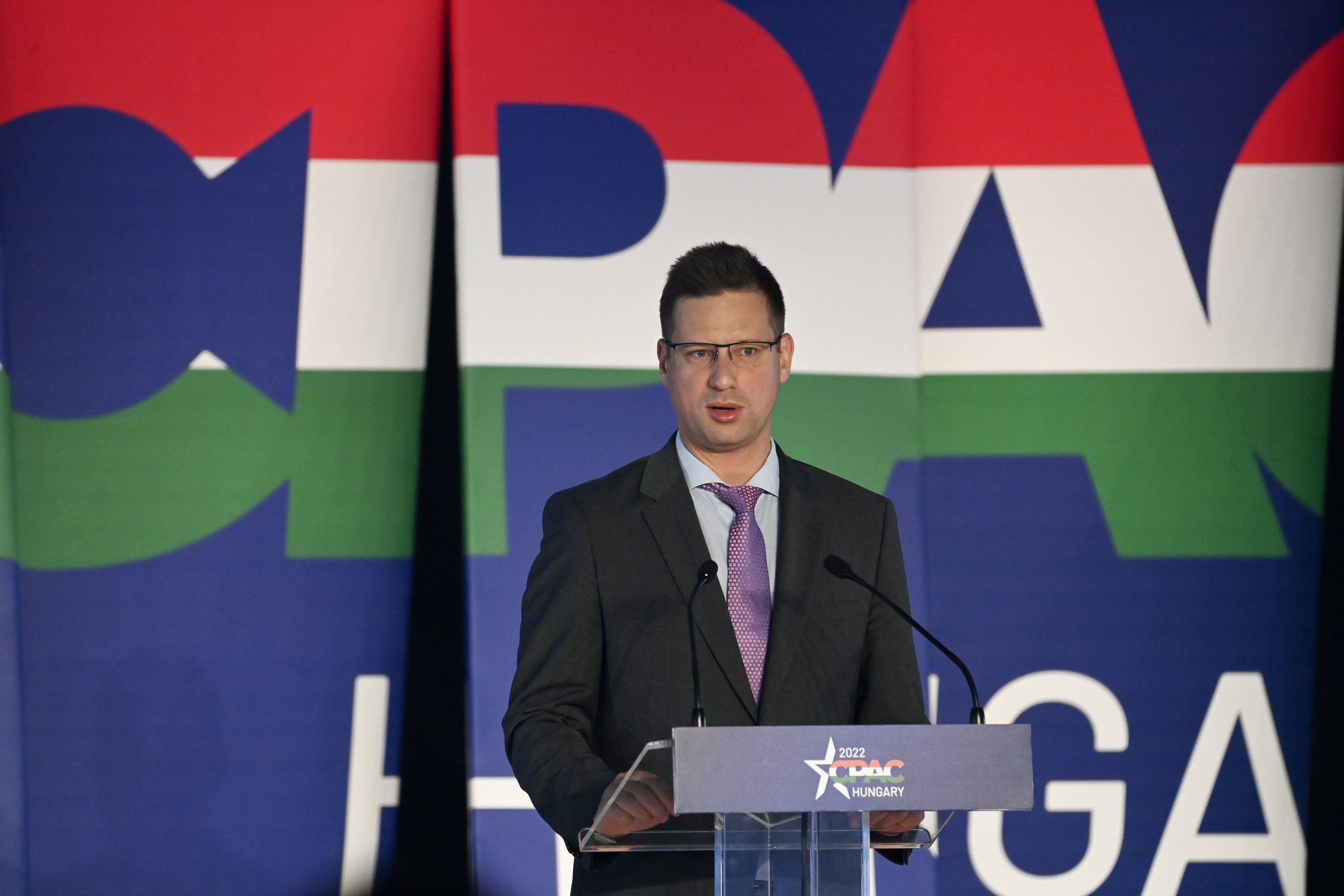 "When the European Parliament passes a decree that men could give birth, it is no wonder that many of us will feel that the Liberal-Green-Left mainstream of the continent is now very far from us," Gulyás said.Continue reading

Klaus said Hungary’s example had proven that victory was possible with conservative politics, which he described as “inspiring”.

He said it was important to protect the “fragile West” from internal intellectual enemies and the war in Ukraine has again proven that all military conflicts result in the oppression of freedom and the spread of propaganda.

Waltz said in a video message that more people had died in the world as a result of Communist regimes than in the name of any other ideology. Despite this, more than 30 percent of young Americans have a favourable opinion of Communism, he said. They have no idea that Communist regimes have destroyed the lives of hundreds of millions, he added.