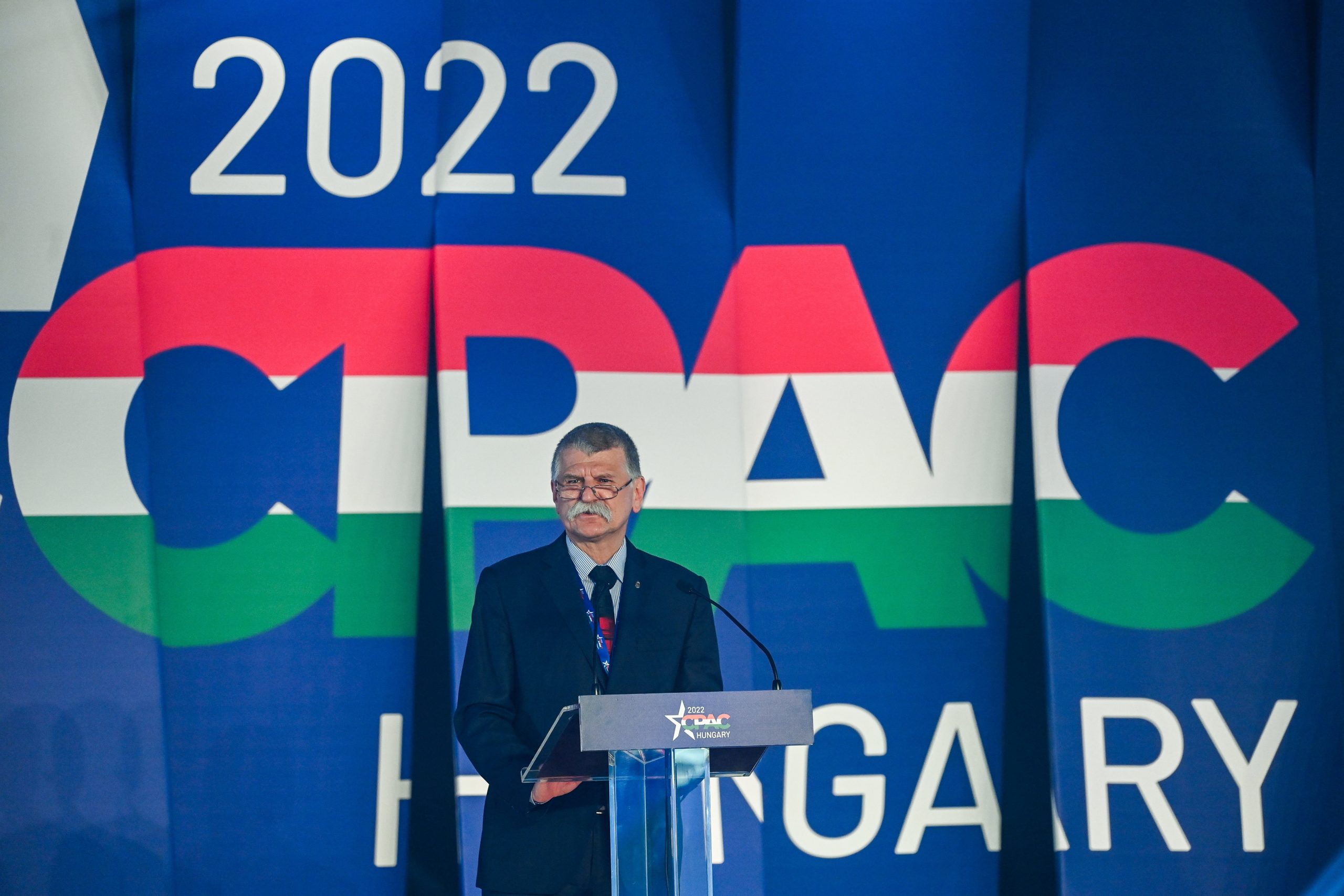 Most people seek safe life and “it is only us, conservatives, who can guarantee and protect” the conditions for that,” László Kövér, the speaker of Hungarian parliament, told the Conservative Political Action Conference (CPAC) in Budapest on Friday.

Future never belongs to those who have now more money or weapons or whose voice articulated by the media is louder but to those who have a stronger faith as the dignity of human life is rooted in openness to transcendence, he said.

Kövér said the political opponents of conservative forces all want the same: suppressing the general desire for the transcendent, eliminate the natural human sense of value and identity, and prevent people from realising and asserting their own interests.

The conservatives, he said, should counter these views by offering their united and modern conservative concept as an alternative, one that aims to protect rather than deceive people and promises real security instead of illusory ease.

In today’s Europe there are obvious signs of demographic decline, moral decay, cultural instability and political incapacity to act because conservative views have in the past fifty years been pushed into the background in education, culture, the media and sciences, and “our political opponents launched an attempt to eradicate conservatism even from the political arena”, Kövér said.

What is more, part of the European conservative political elite “has betrayed” the conservative ideas and serve the opposite side, he said.

Kövér said that conservative western policies should meet three criteria, namely “loyalty to our principles and to voters who trust us”, political capacity to act and unity of actions by American and European conservative forces.

If any of them is missing, western conservativism will be unable to transform the social majority based on values and morals into a sustainable political majority, he said. 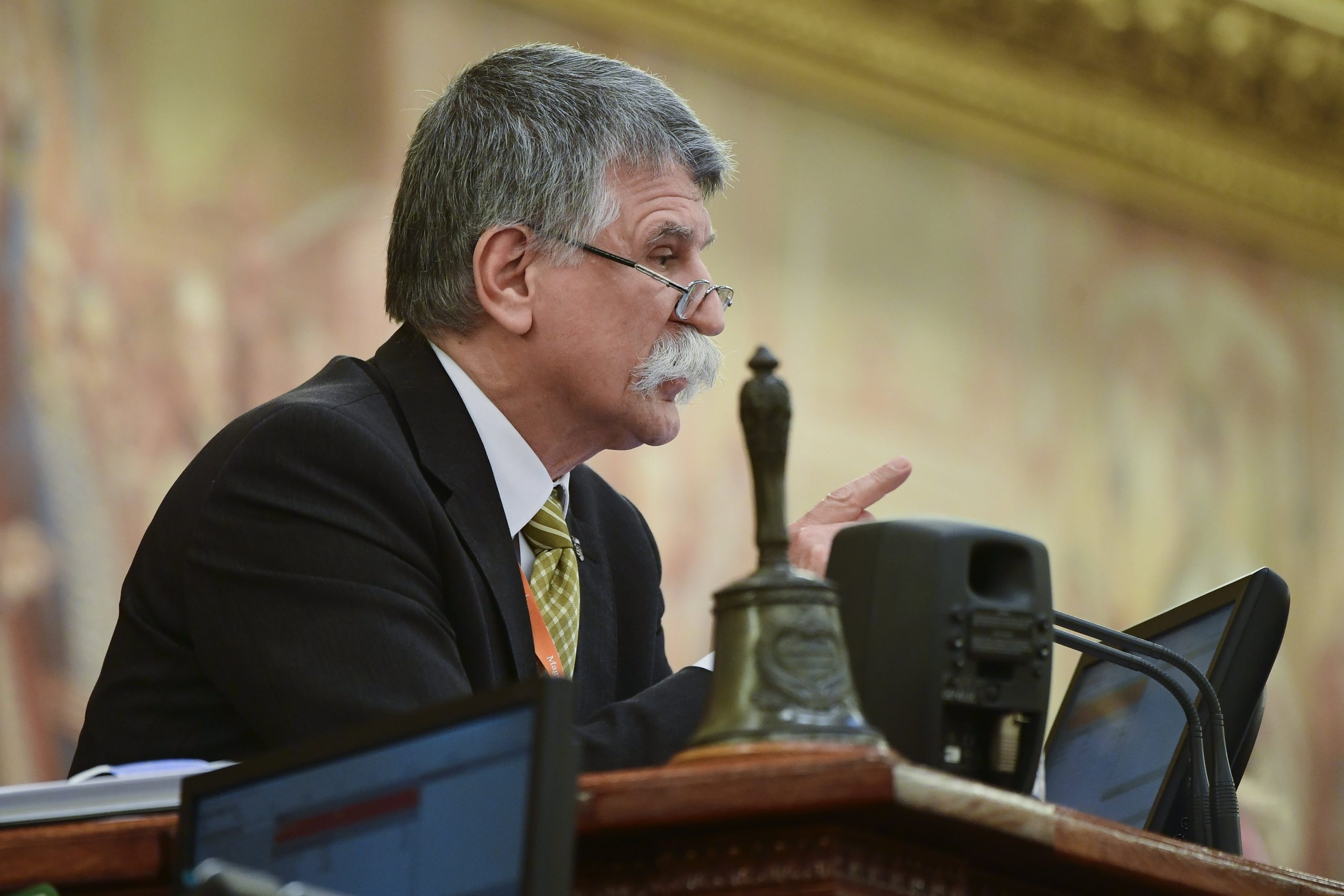 Kövér said the worst-case scenario, “the lasting victory of our political opponents” would imply not only the failure of conservative policies, but also the collapse of democratic government based on popular will and the democratic nation-states that represent public interests, only to be replaced by “the godless and inhuman technological dictatorship” of private powers motivated by private interests. 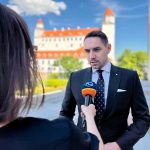