Bodybuilder, pharmacist, and Covid skeptic György Gődény announced on social media that he will be running for Hungary’s 2022 parliamentary election with his party named ’Normal Life party.’ Meanwhile, criminal proceedings are currently underway against his formerly founded party for still not repaying state support granted to its 2018 campaign.

The Normal Life party was registered back in the summer of 2020, and according to Gődény, it was very difficult to find candidates for all 106 of Hungary’s constituencies. None of them was a party member, the covid skeptic pharmacist added.

Former pharmacist turned bodybuilder, lifestyle consultant, and vlogger, György Gődény, has become perhaps Hungary’s most notorius Covid skeptic. He has been sharing his views about the coronavirus on Youtube and several social media platforms. His Facebook page was even banned for misinformation he was spreading on the platform.
Related article
Facebook Removes Hungarian Coronavirus Skeptic Pages 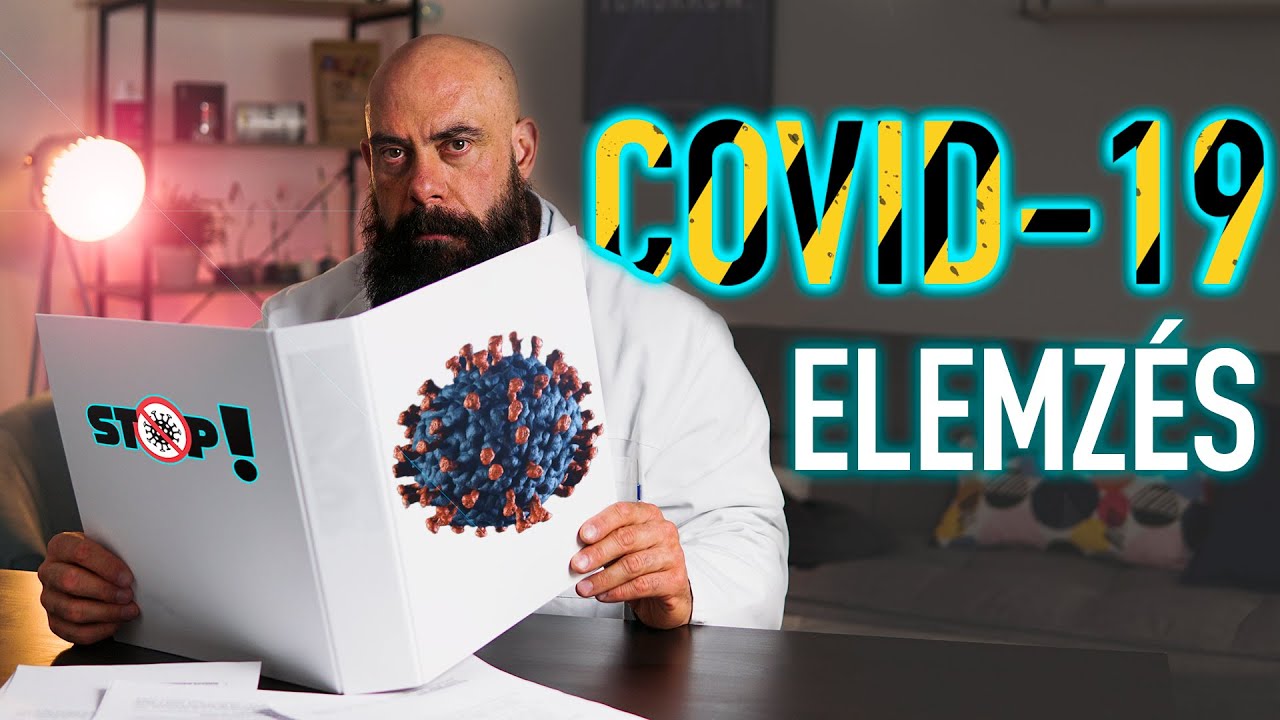 Facebook has banned some of Hungary’s most notable virus denier, virus skeptic, and anti-mask groups from its platform. The removal includes pharmacist-influencer Dr. Gődény’s group called ‘Adherents to Normal Life,’ and Scientology-linked physician Gábor Lenkei’s page. György Gődény, who often appears in the media and has become one of the most notable figures among COVID […]Continue reading

The party has also recently called on Hungarian citizens for acts of civil disobedience in response to the government’s recent decision that gives employers the right to make vaccination compulsory for their employees.

When asked by news site Azonnali why far fewer people appear in his protests than in Western Europe, the pharmacist replied that Hungarians have been unable to “transition” from the country’s former socialist era, and are afraid.

This is not the first time Gődény has announced he would be running for the elections: he was the founder and president of the party Közös Nevező (Common Ground) in 2018. The political organization is widely regarded to have been a fake party only established for business purposes. It received just under four thousand votes during the 2018 general elections, which was less than the number of recommendations the party managed to garner. Numerous criminal investigations have been launched against the organization and the party was ordered to repay the HUF 153 million campaign support it received, which Gődény’s party has not done to this date. For this reason, among others, criminal proceedings are currently underway against the party.