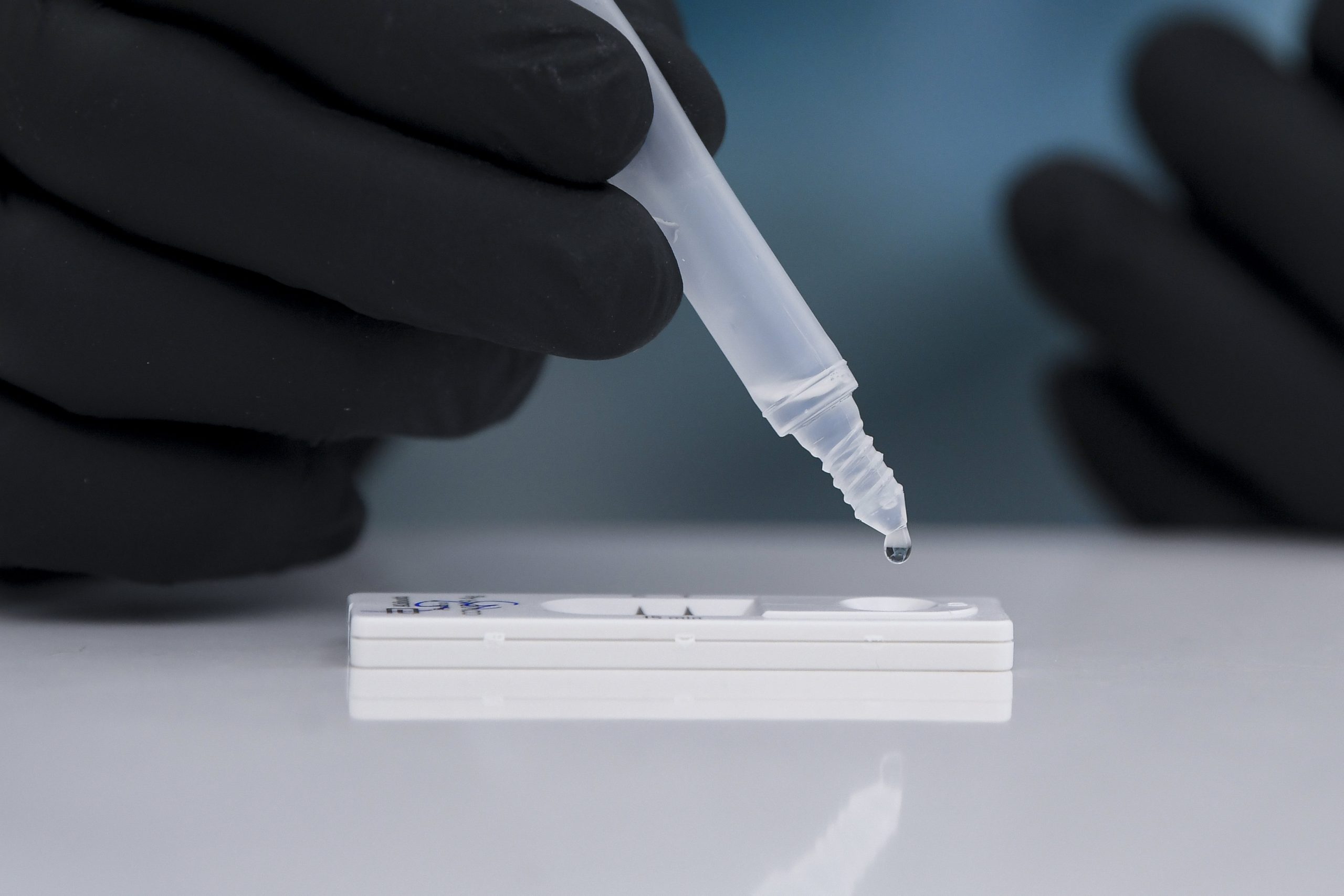 A Hungarian company is suspected to have advertised and sold COVID-19 PCR tests, which were counterfeit and completely unfit for testing. The National Bureau of Investigation of the National Police (KR NNI) is investigating the falsification and fraud of health products following a complaint from the National Institute of Pharmacy and Food Safety (OGYÉI), police.hu reports.

During the criminal proceedings, the investigators of the KR NNI established that the offenders committed their acts in precise coordination, sharing the tasks among themselves. The tests were advertised on an online platform. The products advertised and sold as tests were just generic health sampling devices, relabelled and given false identifiers. A company was used for distribution whose managing director had no substantial activity in the company but only gave his name to it.

Nearly a hundred customers have been identified so far and the search for more victims is ongoing. The damage caused so far exceeds HUF 7 million (EUR 19,500).

According to the investigation, the 47-year-old man from Mór was the ringleader. He was arrested on October 6th at his home where a search was carried out and everything related to the crime was seized. Two of his associates from Veszprém were also prosecuted. All three were questioned on suspicion of falsifying health products and committing fraud. 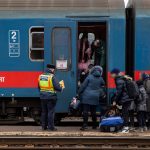