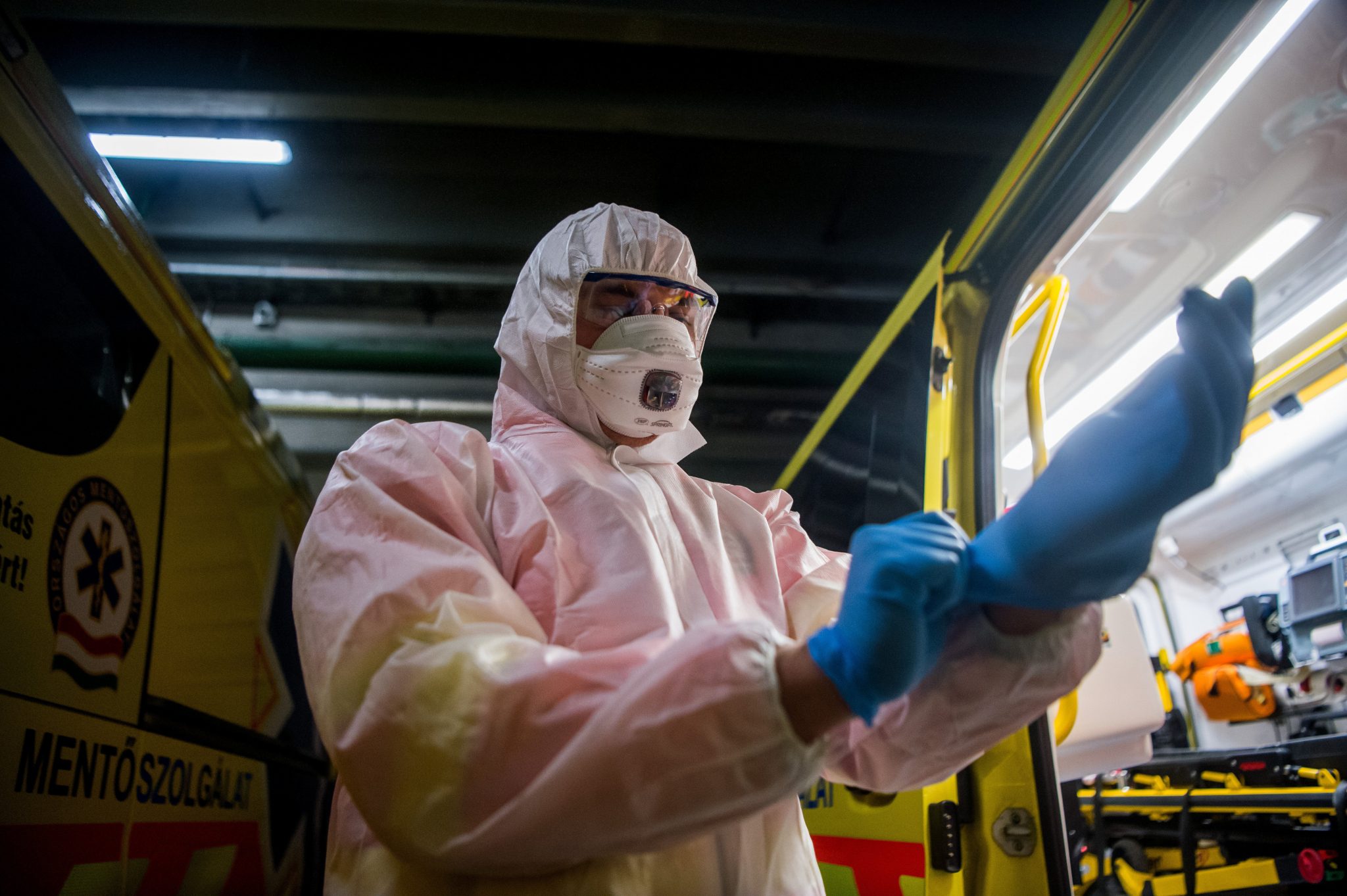 The operational staff has made the decision that paramedics will no longer be involved in PCR testing for suspected COVID cases. As of April 19, general practitioners and pediatricians will no longer be able to request PCR tests for patients at home or at OMSZ (National Ambulance Service) sampling sites. The change was announced by state Chief Medical Officer Cecília Müller just before the long weekend. So from now on, anyone who wants to get a PCR rapid test will have to have this test done at their own expense, since family doctors only do rapid tests.

“The question arises as to who should carry out the tests in patients with walking disabilities or, for example, in social homes,” wrote health expert Zsombor Kunetz on his social media page, expressing serious doubts about the decision. 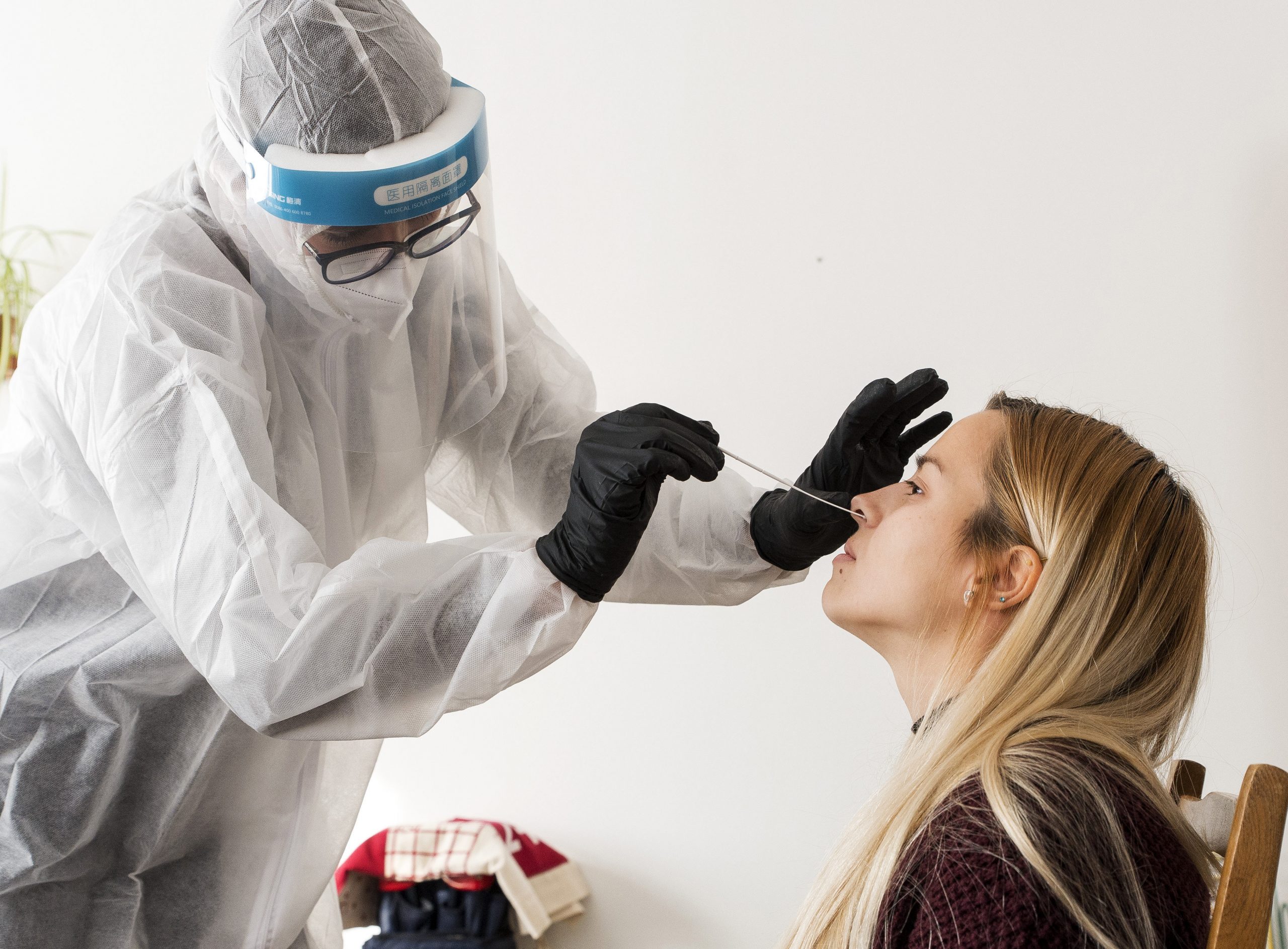 "The project targeted an extremely narrow scope of support, limited to an extremely tight deadline," the National Directorate General for Hospitals said.Continue reading

Although general practitioners have long argued that testing should be separated from normal patient care, the responsibility for testing will now shift to primary care physicians as well as the on-call medical staff.

István Cserni, a GP in Verőce, thinks it is absurd that COVID patients now have to wait alongside maternity patients, chemotherapy patients, and other patients who need long-term treatment.

Another major relaxation in epidemiologic regulations is that the elderly can return from the hospital to their nursing home as early as the seventh day after infection without being examined.

Featured image: A paramedic in protective gear at the Mohács Street station of the National Ambulance Service on March 10, 2020. Photo by Zoltán Balogh/MTI