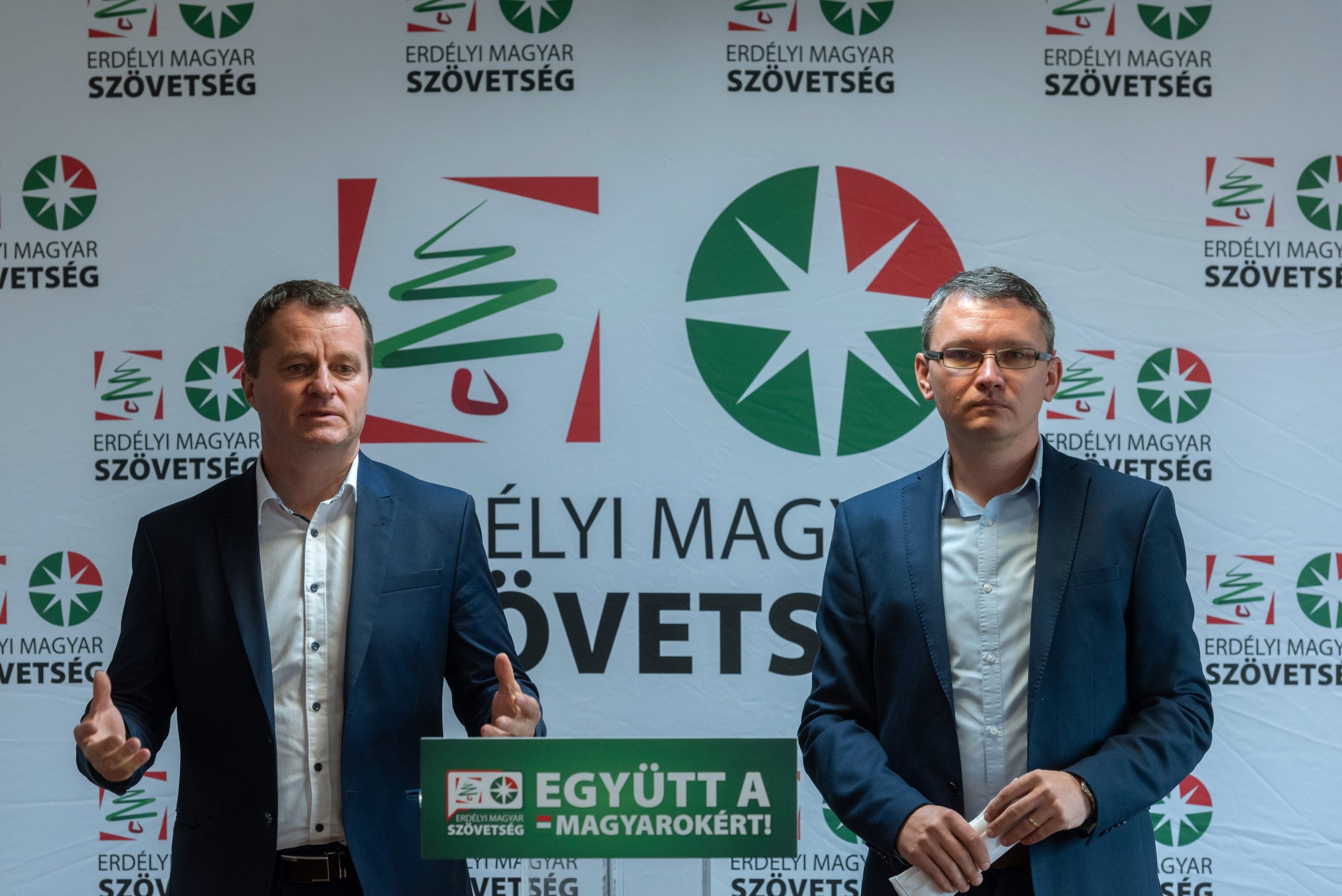 Romania’s two Hungarian parties wanted to merge into one but the court decided not to allow this. Their reason behind the rejection of the parties’ fusion is absurd, according to some.

Transindex reports that “in September this year, at the fourth hearing on the party merger, the public prosecutor did not raise any objections to the process.”

Related article
Romanian President Thanks Hungary for Aid Against Coronavirus 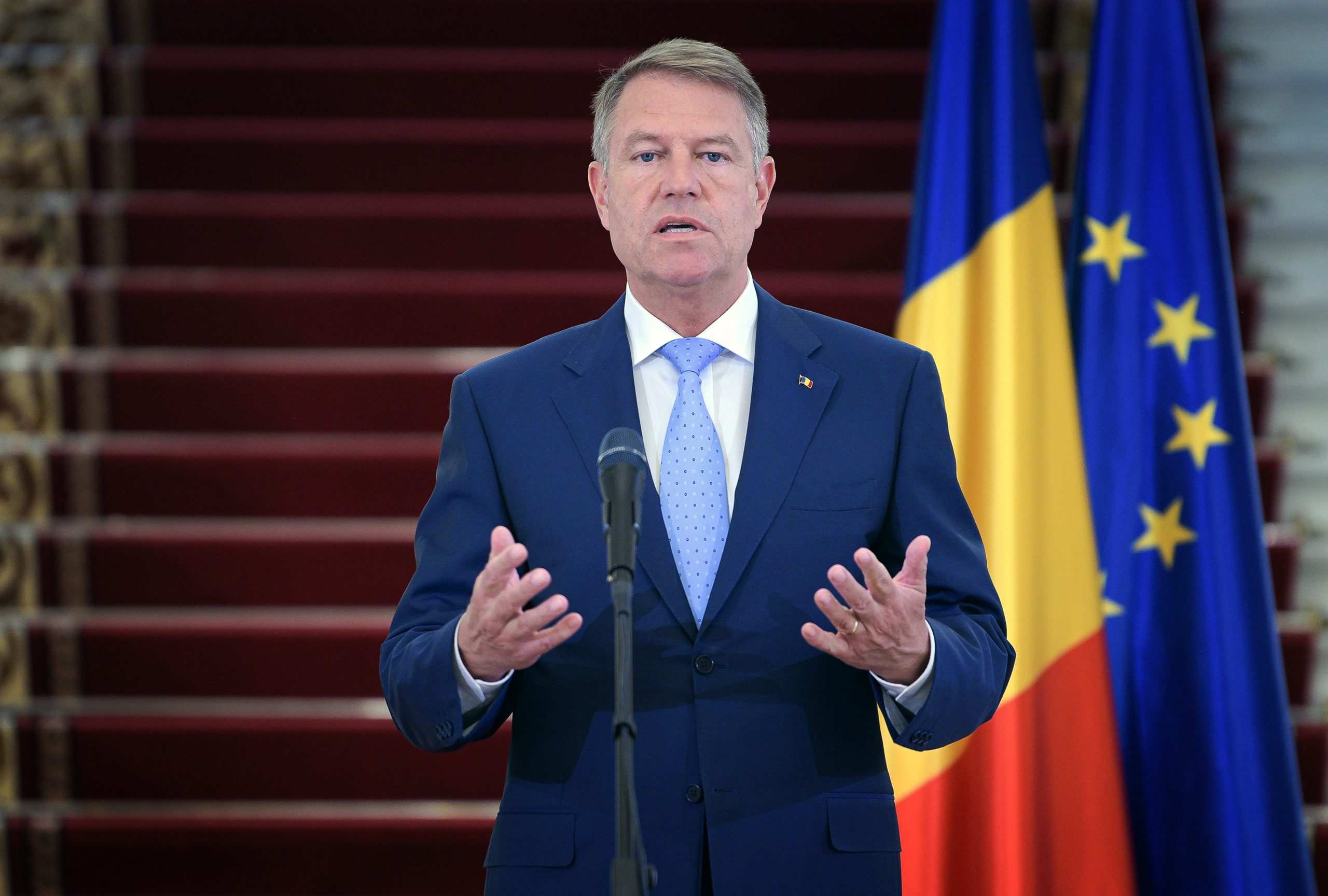 A statement from the Romanian president's office quoted Iohannis as calling the Hungarian government's aid a "true European gesture of solidarity."Continue reading

Yet, on Friday, the fusion of the two extra-parliamentary parties was rejected by the court. According to the reasoning just issued, the registration of the Hungarian Association of Transylvania is not possible because its official name includes the word “Hungarian.”

Why this is a problem and why it has not been a problem before even though both parties’ names include “Hungarian” as well, is unknown. The judgment is not final- the parties have five days to file an appeal, and they are planning to do so.

“The two parties initiating the merger, which have already been registered by the court, also have “Hungarian” in their names, and in the case of the Hungarian People’s Party of Transylvania, the first official name is not even the Romanian one but Hungarian,”

the leaders of the parties said, HVG reports.

The merger of the Hungarian People’s Party of Transylvania and the Hungarian Civic Party was decided on January 18, 2020 in Csíkszereda by the delegates’ assembly of the two parties. The registration of the new party created by the merger was launched only after the elections, so that the potentially lengthy court procedure for registering the fusion would not jeopardize their participation in the elections.