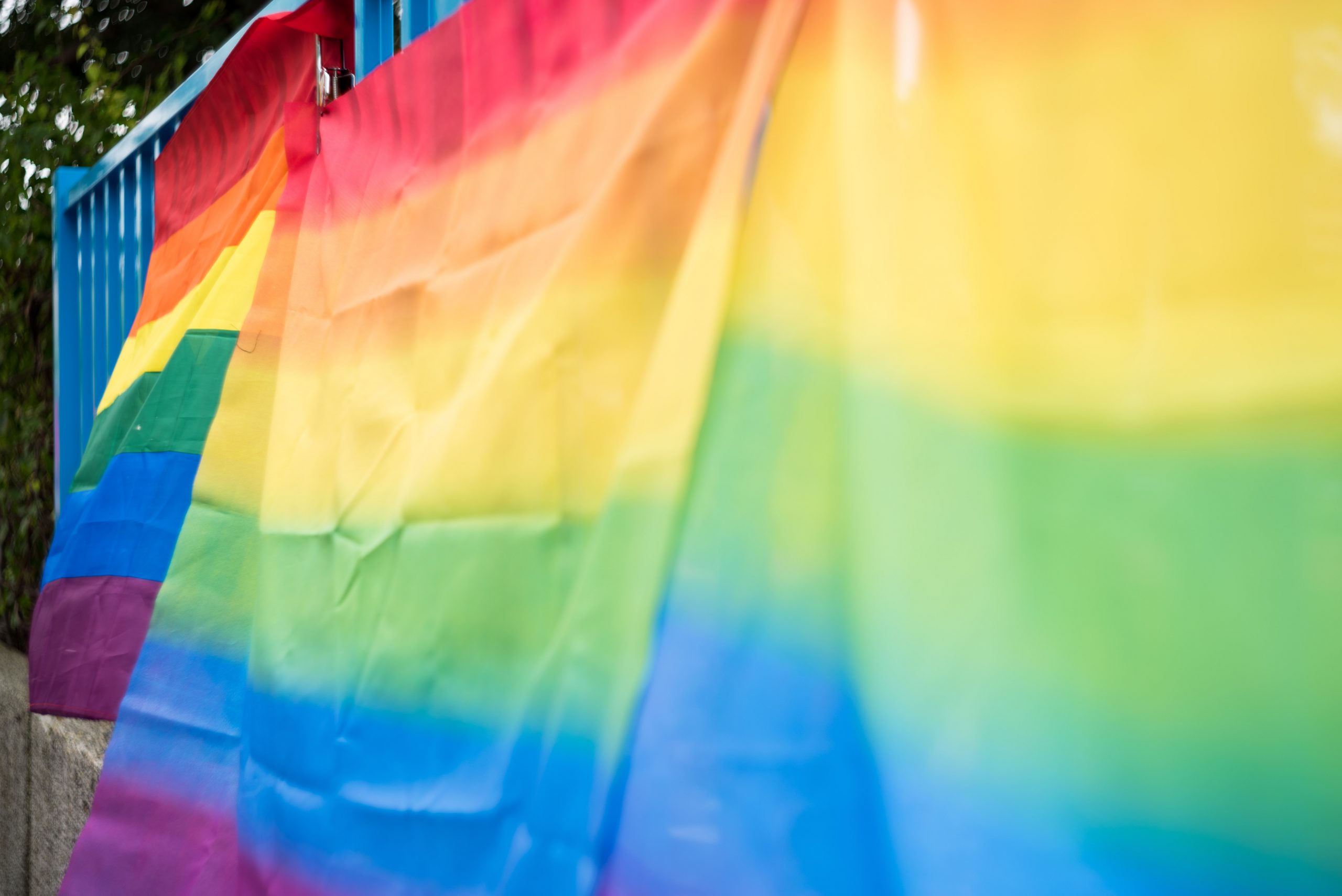 Mediaworks, a Hungarian media giant, has won a case against the Labrisz Lesbian Association, according to a ruling handed down by the Curia (Supreme Court) on Wednesday. In the dispute between the NGO publishing the storybook Fairyland for Everyone (Meseország mindenkié) and Mediaworks Hungary Zrt., the publisher of Magyar Nemzet, the Curia rejected Labrisz’s claim, Magyar Nemzet reported.

In September 2020, the children’s storybook, which represents the LGBTQ community, caused a stir in Hungarian public life, some critics claiming the book promotes LGBTQ ideology. The book contains writings by contemporary authors and features characters belonging to a sexual minority group. 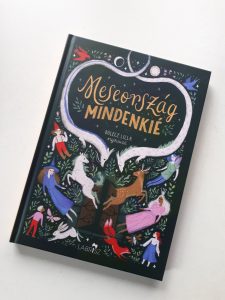 The children’s storybook has already been translated into several languages.

According to Labrisz, the magazine has damaged the association’s reputation and brought an action for damages to personality rights, which it won in the first instance. However, at the second instance, the Budapest Court of Appeal rejected the NGO’s claim and the case was referred to the Curia. Labrisz was represented in the case by the Hungarian Helsinki Committee, which is known for its long-standing radical stance against the government of Viktor Orbán.

The Curia finally concluded, among other things, that the statement complained of by the lesbian association was made in a public debate, concerned a public figure, and was not a statement of fact but an expression of opinion.

As a result, the limits of expression were wider and the plaintiff’s duty of tolerance was higher than the average.

The Labrisz Lesbian Association, together with several other political lobby groups, has recently launched a sensitization program in Hungarian schools for children and in workplaces for adults. In the framework of the project, called Inclusive Spaces, there is a 270 minute long training consisting of several modules. Among other things, the participants will learn about the terminology surrounding gender and sexual minorities, and discuss violations affecting LGBTQ people. 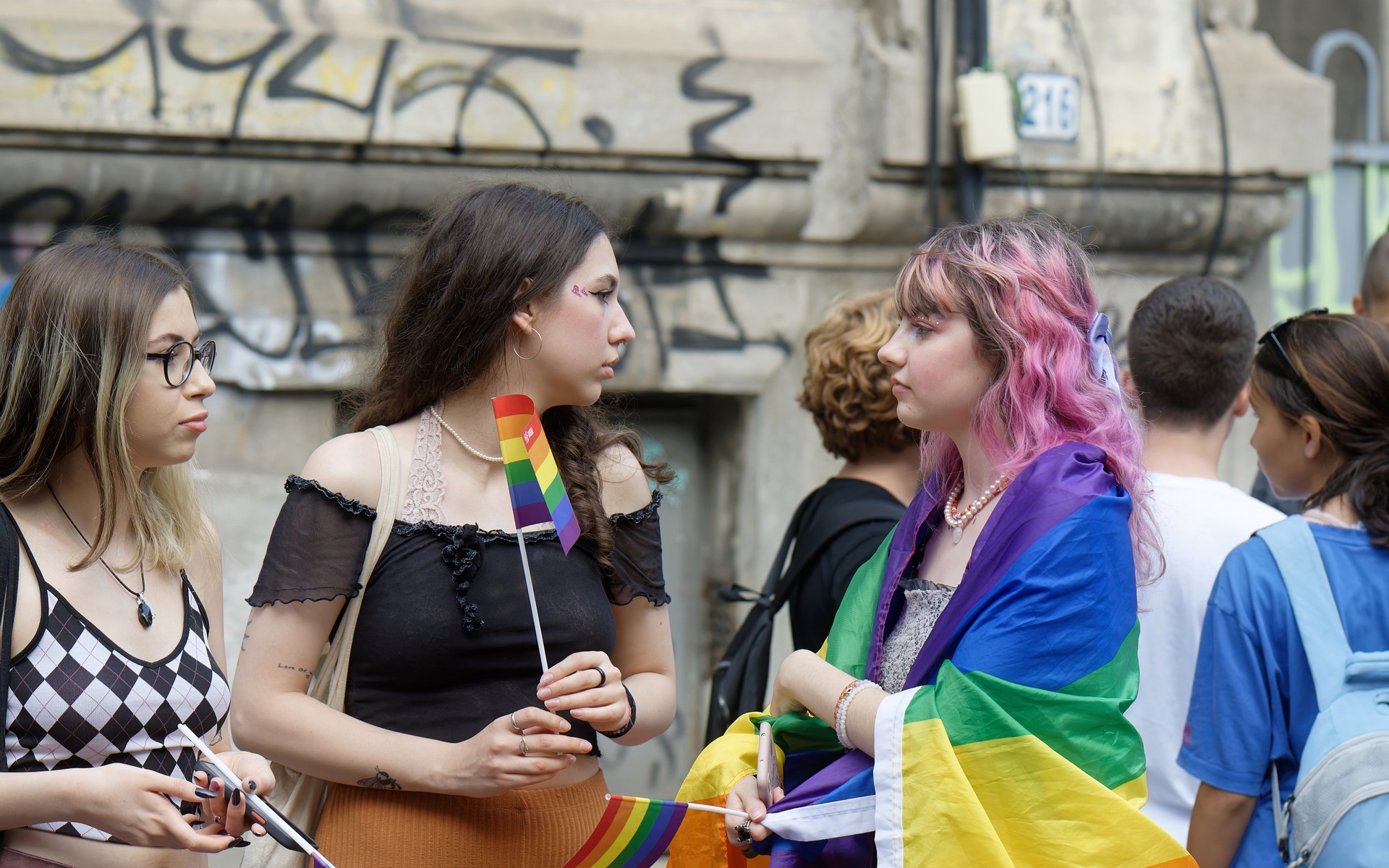 The Center for Fundamental Rights says that the NGO is encouraging people to break the law.Continue reading 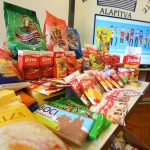