A court in Székesfehérvár, in a non-binding ruling on Monday, handed a man a 19 year prison sentence for sexually abusing his daughter on several occasions.

Charges were pressed against the man in November last year for sexually abusing the 7-year-old child in the presence of her two brothers, both minors, between October 2020 and February 2021, the Fejér County Prosecutor said in a statement. The man also threatened the two boys with a beating if they revealed what he had done.

The court also ruled that the man should be denied parole and parental rights over his three children. 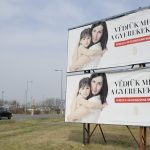 National Referendum Held Together with Parliamentary Elections for First Time Ever 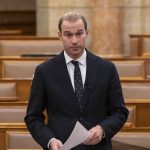