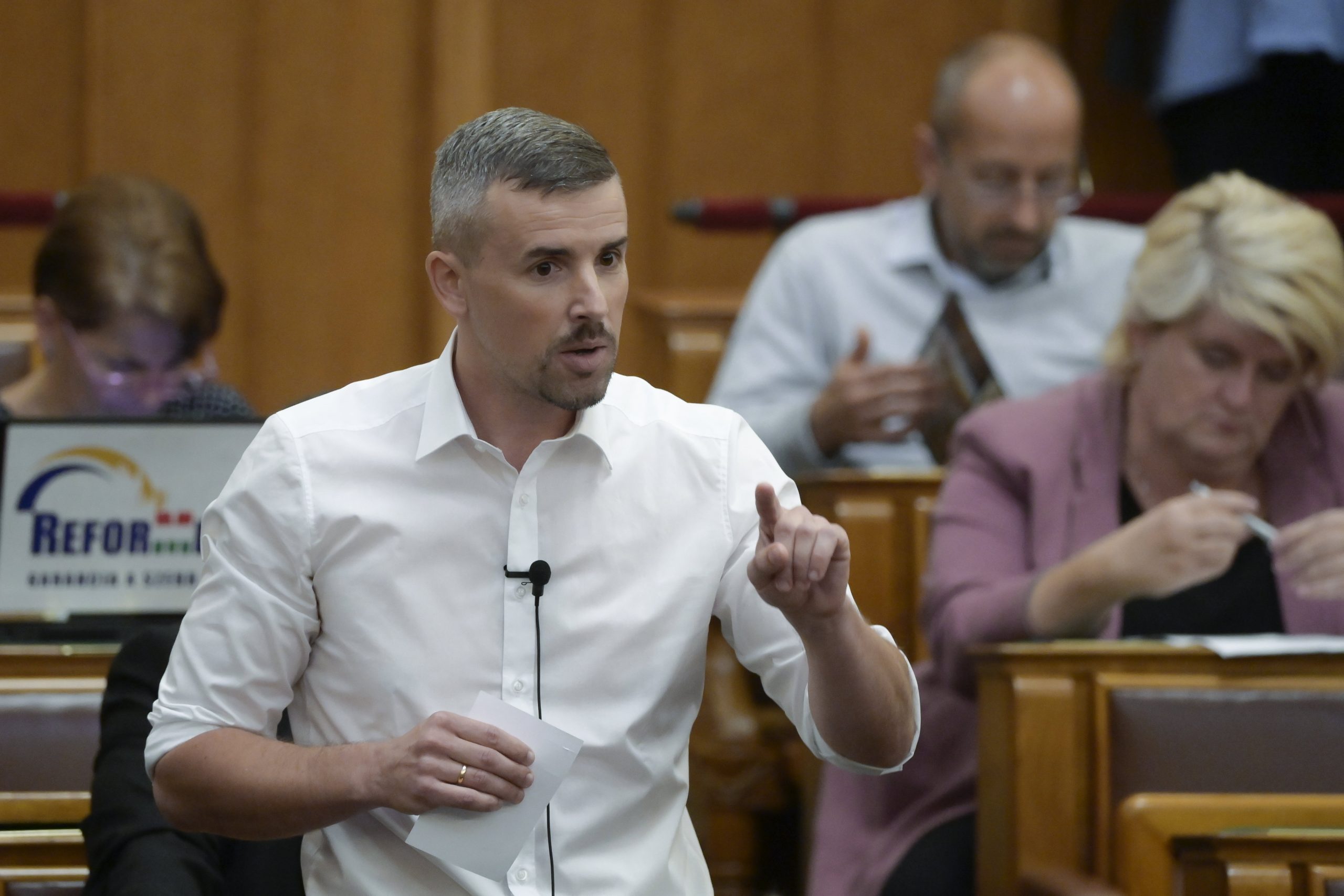 After Viktor Orbán’s address at the opening of parliament’s autumn session on Monday, the opposition began to harshly criticize the Prime Minister and the government on issues like Covid deaths, inflation, corruption, and poverty.

Péter Jakab, the leader of Jobbik, said more than 2 million Hungarians lived below the poverty line, while the minimum pension and child allowance had not increased in the last 13 years.

Bertalan Tóth of the Socialist Party (MSZP) said Orbán had made no mention of the 30,000-plus people who died of Covid-19, while the number of people vaccinated in Hungary was “well below” the EU average. He referred to “growing waiting lists” in hospitals and thousands of doctors and nurses quitting state health care in the middle of the pandemic.

LMP‘s László Lóránt Keresztes said the prime minister had failed to mention “the transfer of an astonishing amount of public property to [ruling] Fidesz public foundations”, and austerity at local government level.

Ferenc Gyurcsány of the Democratic Coalition (DK) said the prime minister was “fighting demons from Brussels”, “a lawmaker called Gyurcsány” as well as “hundreds of thousands of those who want to love freely”. He said the prime minister had failed to unite the nation and he accused Orbán of having a “party secretary mentality” since he only represented his own party.