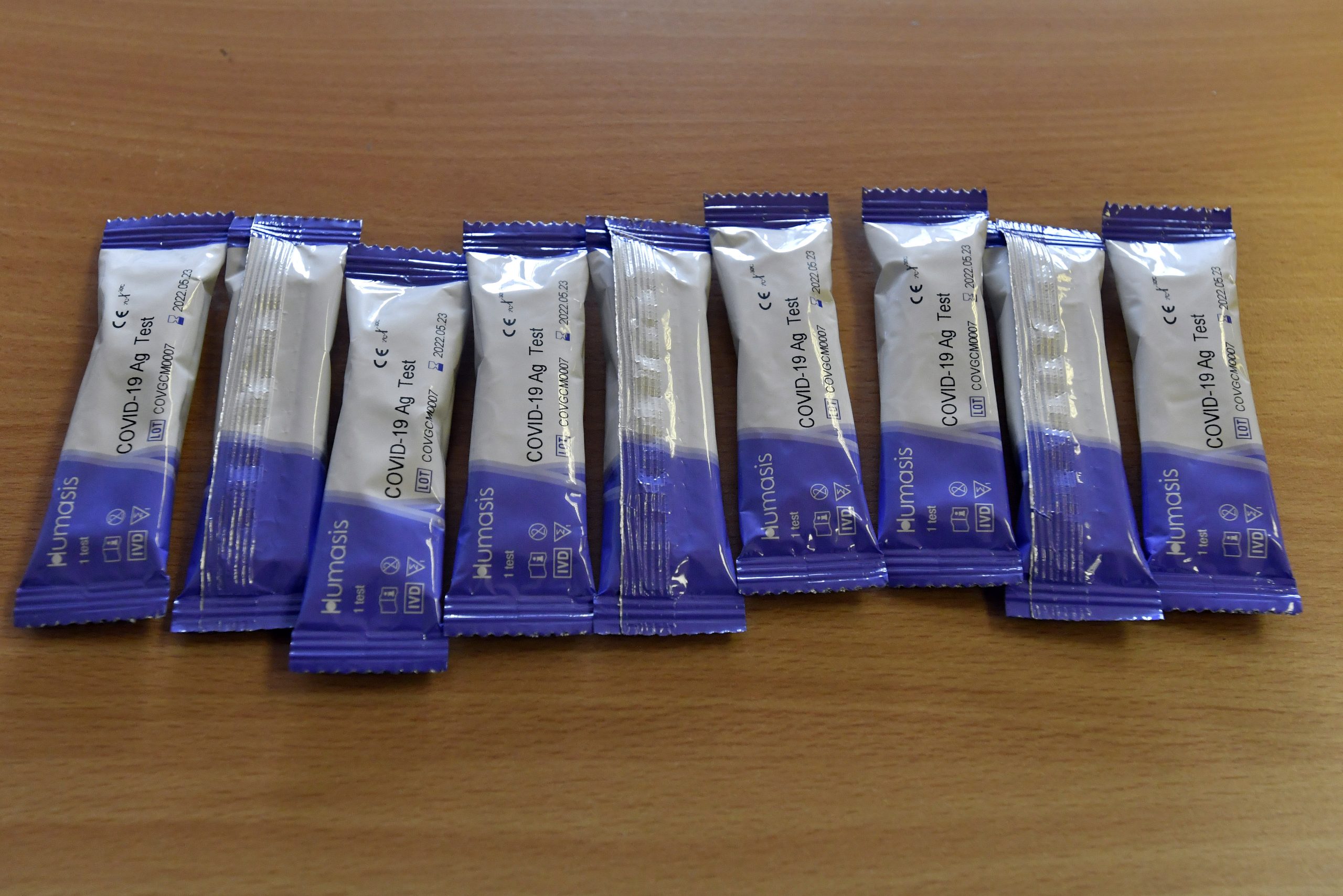 On Tuesday evening, a decree was published in the Hungarian Gazette (Magyar Közlöny) allowing the sale of coronavirus antigen rapid tests in stores (not only pharmacies). This means that from now on, tests can be bought at gas stations or drugstores. The Hungarian Competition Authority (GVH) proposed this to the government back in January, stating that the measure would be a way to reduce test prices, which are high by regional and EU standards.

A recent investigation by the Competition Authority (GVH) found that rapid coronavirus tests in Hungary are too expensive because there is no competition in the country. The tests are indeed very expensive in Hungary, which explains why very few people purchase them and why the positivity rate of the tests performed is so high. The GVH suggested at that time to allow tests in retail chains, drugstores, and gas stations. It is not at all uncommon in other European countries, e.g. in the UK and Austria they are free of charge for the general public.

Now, on Tuesday evening, the government issued a decree that the tests can also be made available in stores.

The prices of the tests throughout Europe are summarized in this article: 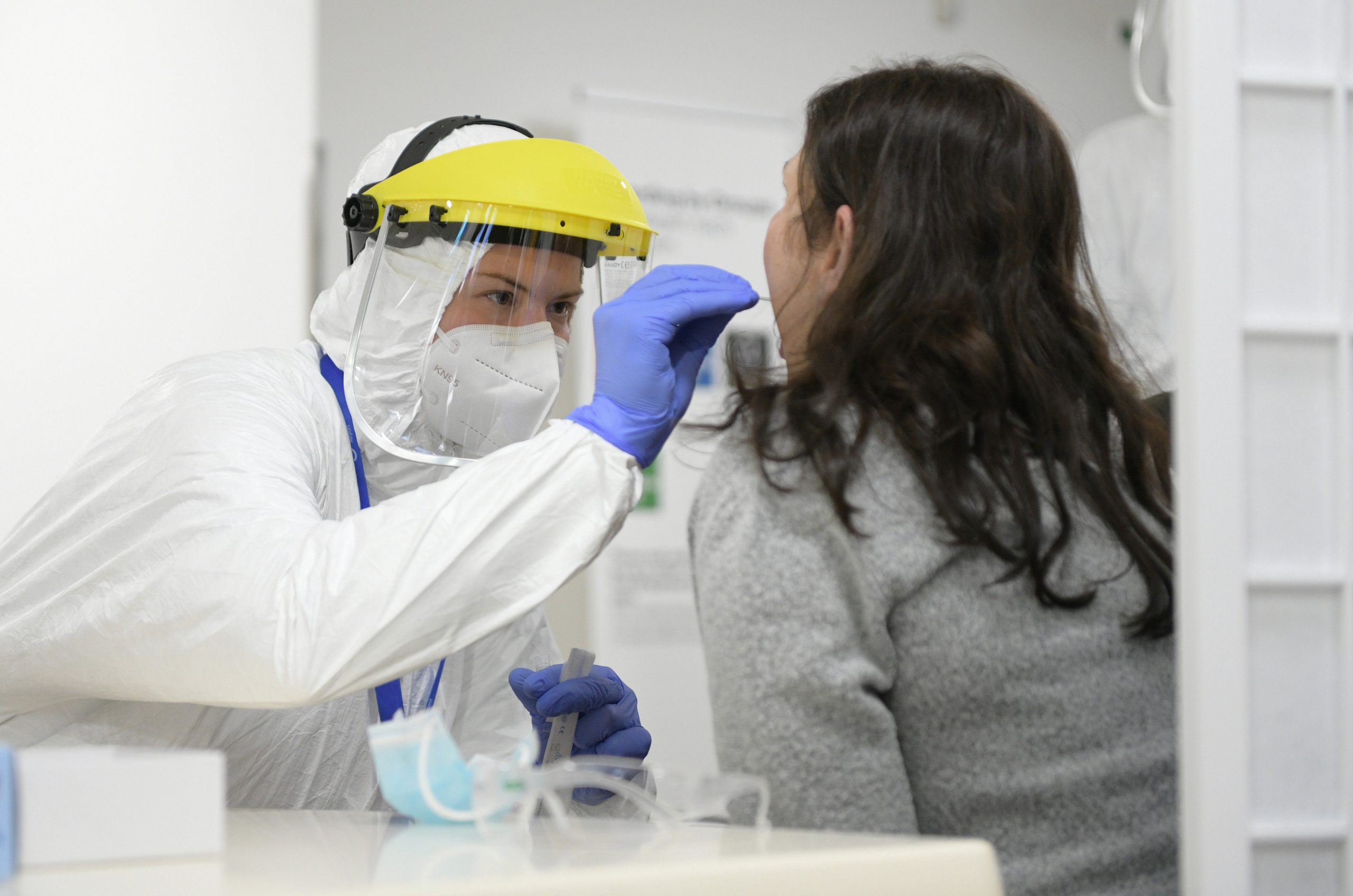 Asked why (rapid) tests are more expensive in Hungary than in the rest of Europe, the Prime Minister said at a government press conference as recently as December that the Competition Authority should look into the matter because "the current situation is unacceptable."Continue reading

The competition authority has also recommended that companies distributing rapid antigen tests should review their value chain, as reducing the number of intermediaries in the chain who resell the product could also have a positive impact on the final price to consumers.